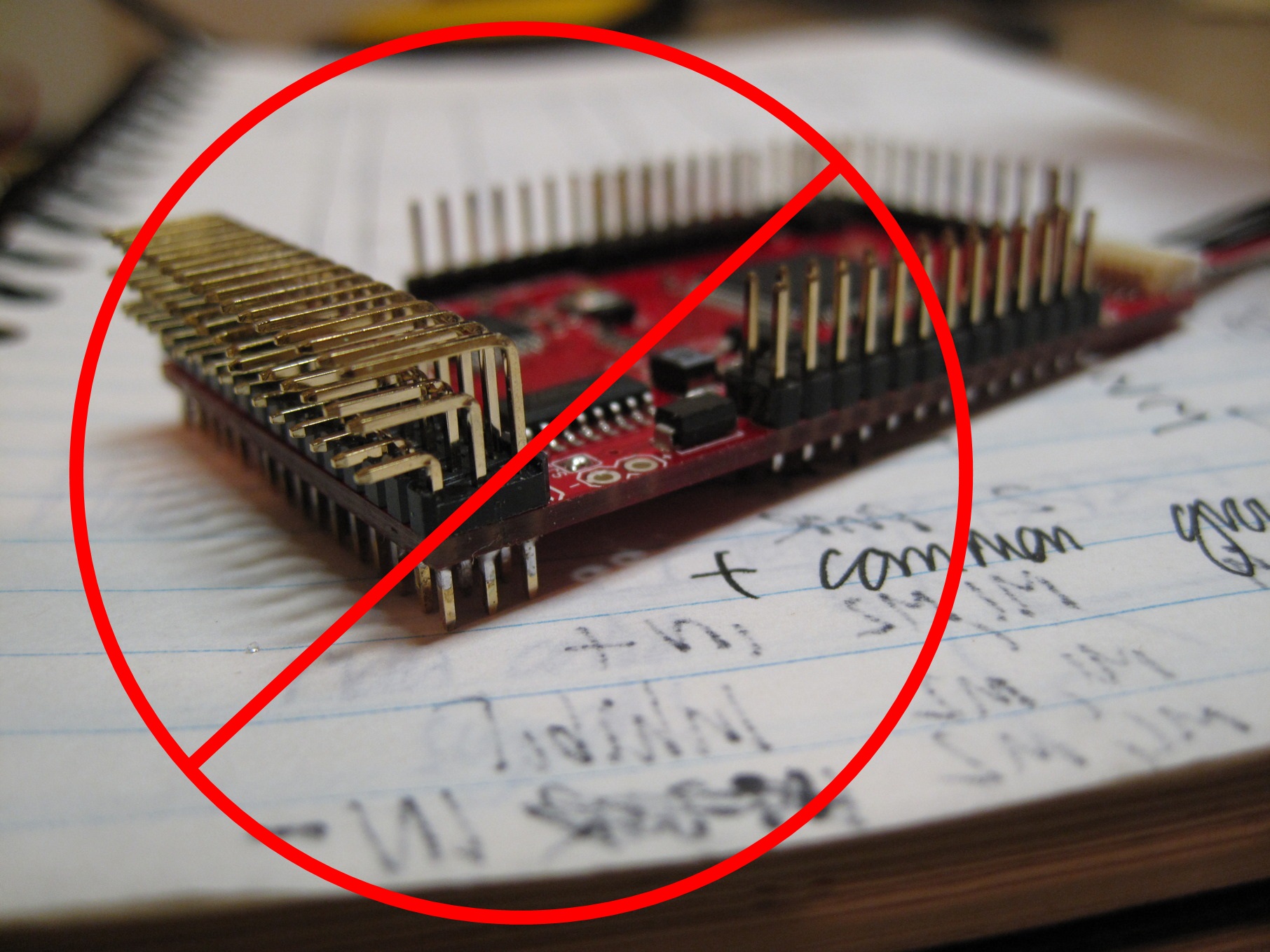 Minor background before I start.

I've been playing with wheeled robots for a while, using the Basic Stamp as a controller.   Just tinkering, and more interested in the software side of things (as well as having something that annoys the cat).  My enthusiasm died out about 7 years ago, then my son gave me a Lego Mindstorms NXT kit for Christmas, and I was off and running again.

At about the same time, a co-worker got me started on radio controlled helicopters (Blade CP/2 to start with, moving up to Blade 400 and TREX-450 over the last few years).  You can't have too many expensive hobbies :)

Managed to do quite well at this helicopter hovering in the back yard, and was doing quite well until about a year ago when I flew my pride and joy into a tree and broke just about everything except the tree.

"I wonder," I wondered, "if it would be possible to combine my robotic hobby with my RC flying hobby?"

Poked around teh intarwebs a bit, and ended up here looking at the APM and the Arducopter code.

Thus started work on what I am now calling Coptermatic, the Automatic Helicopter.  (with apologies to Wallace & Gromit)

Got my workbench set up, got me new Weller soldering station set up, played with some Arduino programming for a practice, and decided that tonight was the night.

But the servo connectors seem a bit fragile, and my attempts to test-connect a couple of servos and Rx connectors seems wonky.    Imagine my amusement when I discover that I've soldered the damned servo connector on backwards.  For that connector ONLY, the black plastic bit doesn't go flush with the top of the board.  What's worse, I compared what I was doing with the pretty picture in the instructions four or five times and didn't notice my error.

OK, so now I am sort of stuck.   I'm an amateur with the soldering iron (more of a software engineer with a  predilection for tinkering).  I'm not at all sure how to unsolder 48 connections; I think I need something more than desoldering braid and bad language.

The current plan (as blessed by my long-suffering and patient wife) is to use this APM as the brains for a small wheeled robot which I shall call the Pipbot (in honour of the Fallout series of games) and to buy another APM from DIY Drones for the 'copter.

So a bit of a (not-so) cheap lesson in following instructions.  This hardware stuff is a lot less forgiving than software.