"Swissair 124, you are cleared for ILS runway 15" - FlightZoomer now allows flying procedures like real pilots do

Two months ago I have released FlightZoomer for the first time (version 1.5). Meanwhile the next version is nearing completion (version 2.0) and I am pleased to present you some of the highlights of this new version...

What are the improvements?

So what can you see in the video above?

FlightZoomer is now generally available! See how the look&feel ...

Can I ask the question of the purpose of this app? I can see the benefits in the simulation from a VR perspective as it helps a pilot learn the control of a Dreamliner Autopilot, but what does it bring to flying a copter. Or is the idea to bring this same control to landing autonomous or semi-autonomous drones? Or is this a step towards a Augmented Reality app.

I'm just trying to understand the reason and desire to make such a unique app?

Thats really cool, ill have to give it a try.

@Chris, be aware that the shown features have not yet been released.

first - for me personally the ILS approach with RC aircraft was just a dream from the day I my first RC aircraft climbed to the sky 30 years ago. I was also a passionate flight simulator IFR pilot. Which is nice but a bit unreal no matter how god the virtual cockpit is (and good FS cockpits still outdo FlightZoomer by a long shot feature wise). But - and this is what was really strange to me - yet looking scale at the outside this thing (regarding navigation, equipment and procedures) is flown barely like this in real aviation: 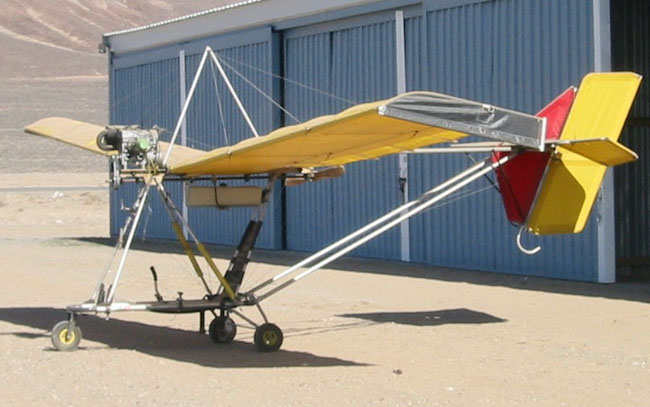 So I dare to say that my unremarkable little quadcopter at the moment is flown more "scale" than any other RC aircraft out there...

third - Like arducopter has its 14 flight modes FlightZoomer will offer also more than 10. The difference is that the FlightZoomer autoflight modes are an overlay over the GUIDED APM mode and are modeled after the Boeing autopilot. In my opinion FlightZoomer (via the MCP as shown above) will allow more flexible flight path control, than the traditional AC modes.

As a teaser the full list of autoflight modes which will be supported in FlightZoomer:

- Course over ground select and hold

- VNAV follow the vertical flight profile of the flightplan

- Arm, capture and hold altitude (any of the vertical modes above can be used to climb/descend towards the armed altitude)

- Select and hold speed over ground

- Hold speed of the flightplan

Most of the lateral, vertical and speed modes can be combined freely.

Congratulations, very impressive. I can see this being very useful, especially for fixed wing and difficult landing zones. I hope to see support for other platforms (Raspberry Pi, iOS, etc). Hopefully, the wider community can support it.

Keep up the fantastic work!