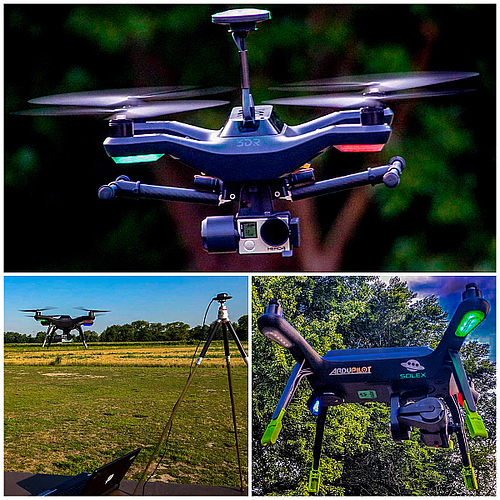 More information on Arducopter 3.5 can be found here.

Copter  now also supports the Solo, a first. Detailed information can be found here: The Solo Lives on

Also stay tuned for the upcoming release of Arduplane 3.8, whose list of new features and improvements promises to be just as impressive as those of its Copter sidekick!