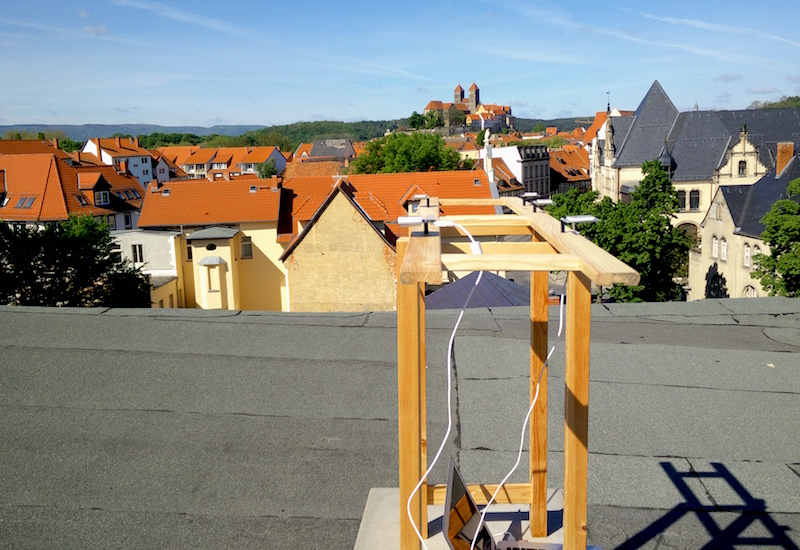 following my last post on positional accuracy, the discussion about ground planes and shielding as well as the general debate about the M8N, I started a series of tests comparing different M8N modules. This is the first part where I focus on comparing the modules in a bench test to compare positional accuracy.

I tested the following boards with settings optimized for Ardupilot:

Since all modules produce low HDOP/PDOP values - around 0.7 and 1.3 respectively - the comparison focusses on positional accuracy/stability. Therefore, all GPS boards were plugged in for 10min before recording. Then I recorded their positions for 10-15min using u-center. Scatter plots of the position errors are used to compare the boards.
As a reference I recorded the GSG EMI in parallel when testing the others.
The image above shows the setup on the roof and the image below a closeup of test rig. 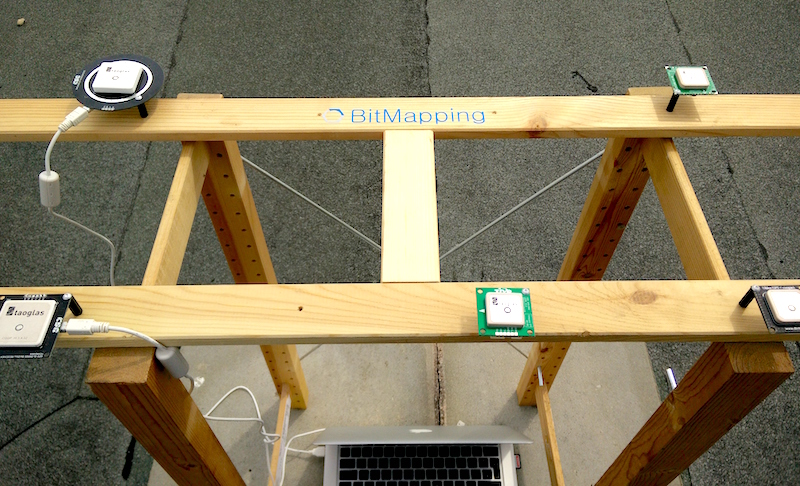 DroTek with the additional ground plane: 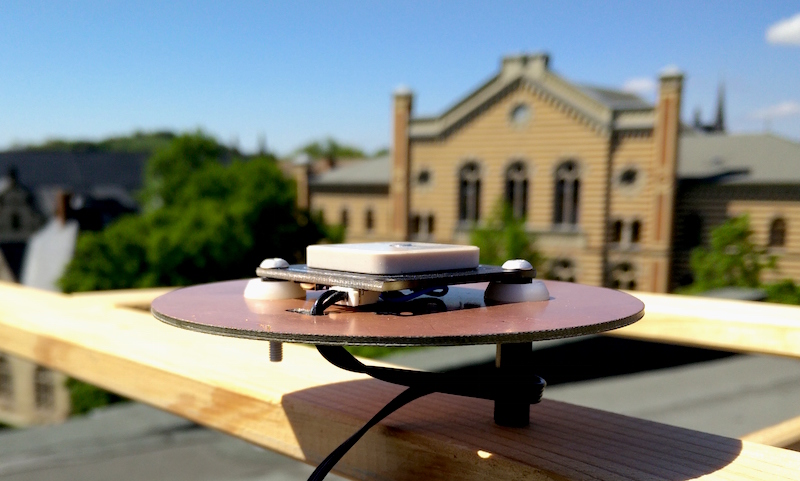 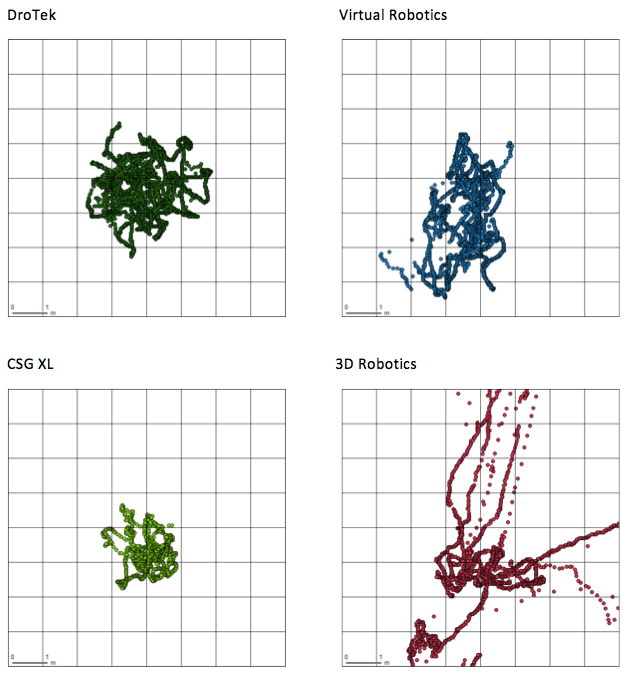 Remark
The results presented are only from one test. So there is for sure uncertainty. However, I made similar test the past days with comparable results. The 3DR 6H performed better in previous tests but not as good as the M8Ns, which performed not as good as in the results presented above (except the CSG EMI which showed similar results - I have not tested the DroTek with additional plane in previous test).