Professor Tom Snitch recently spoke with the the DC Area Drone User Group about his trip to South Africa where he ran a pilot project using drones and predictive mapping techniques to help local rangers in their fight against poachers who are targeting elephants and rhinos. The talk has been posted in a series of YouTube videos with the first one embedded above. Some key points included:

You can see the slides from Dr. Snitch's talk by clicking here.

The DC Area Drone User Group is part of the Drone User Group Network, an association of community organizations that seek to promote the use of civilian drone technology for the benefit of humanity. If you are interested in starting a drone user group in your area or affiliating your existing group with our network, please email us at info@dcdrone.org . 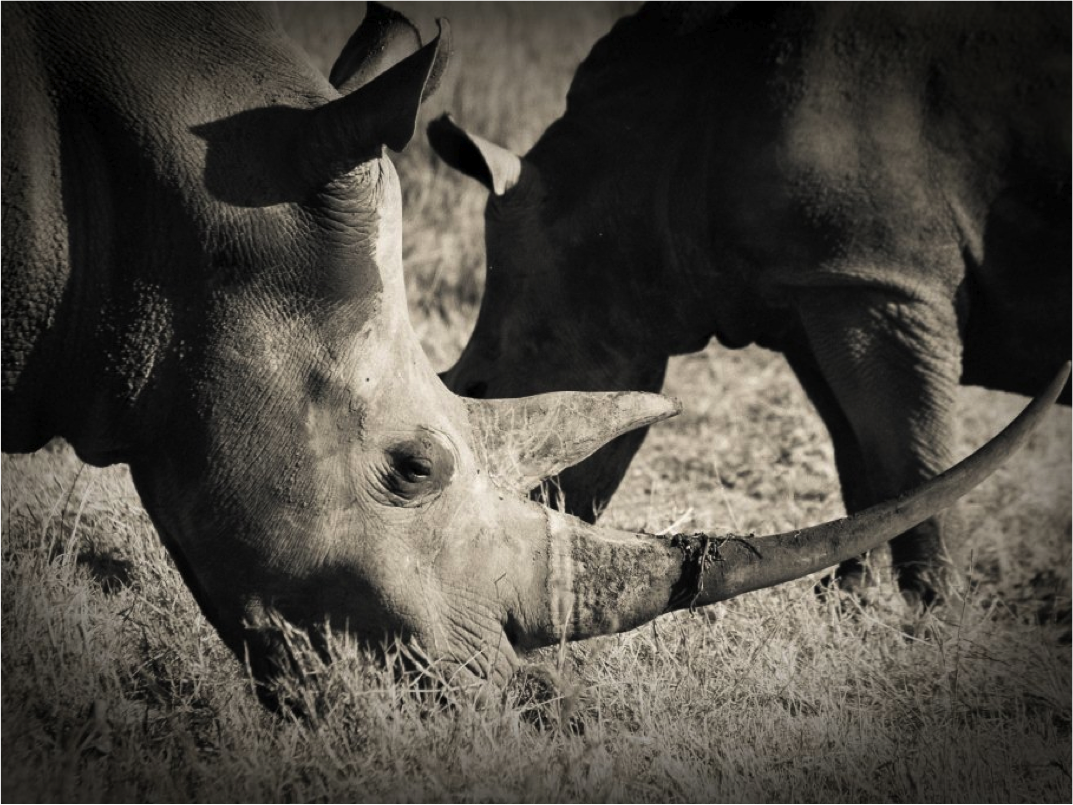