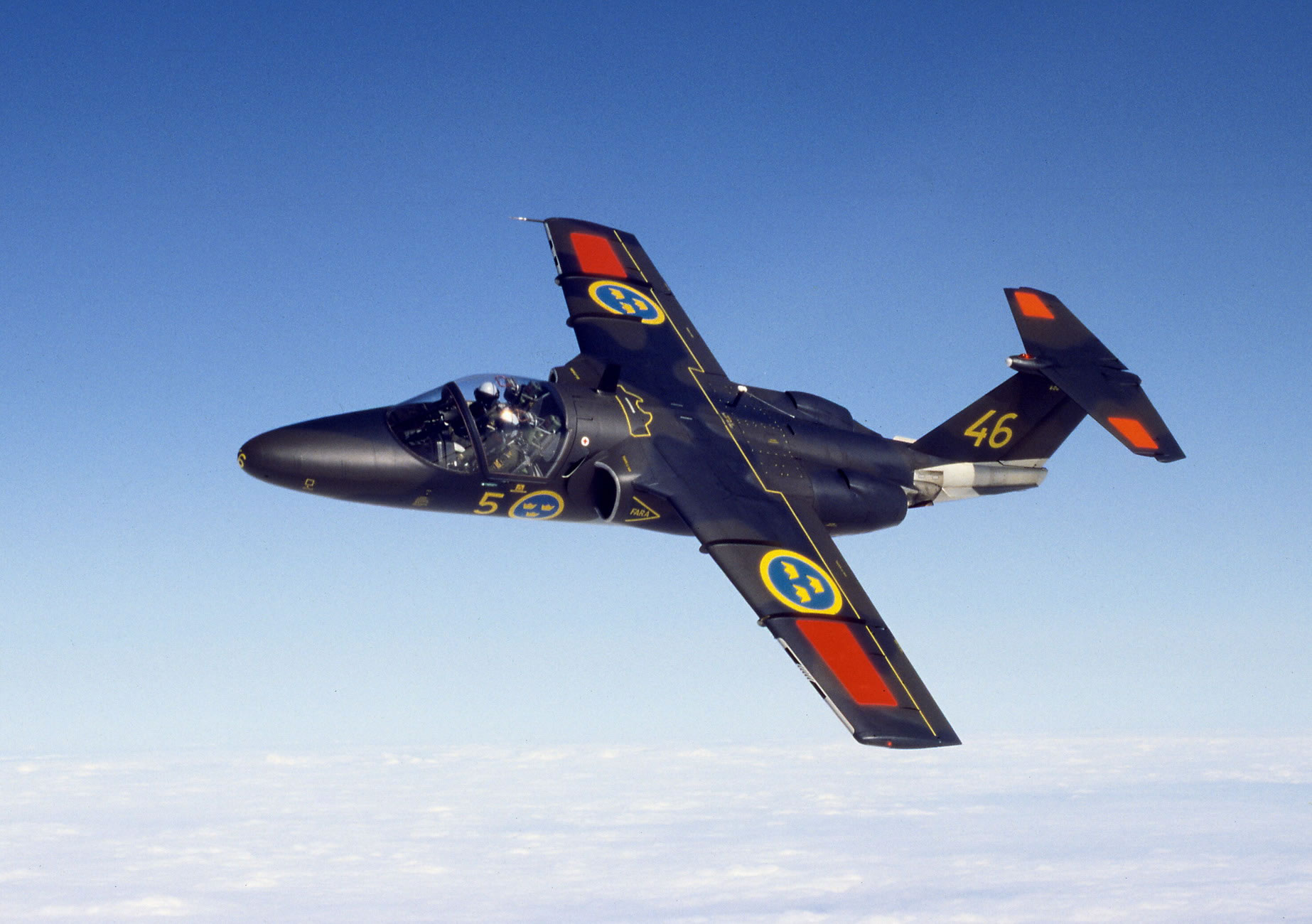 One of the common questions regarding the use of 4G/LTE on drones is if the connection still works at high speeds. Especially in regard to fast flying fixed wings UAVs.

In particular the Doppler Effect is often stated as the main concern.
Ericsson actually tested this - not on a drone but on a jet!

The results showed that the PCs were able to connect to the internet with a maximum downlink speed of 19 megabits per second while flying at 700km/h and with the force of 4G.

A seamless handover from one radio base station to the next was possible while flying at a speed of 500km/h, without any visible disturbances to a video stream used to monitor the stability of the internet connection.

Sky Drone FPV and Sky Drone Link allow you to get Full HD / UHD low latency video streams and command & control of your drone ove LTE - even at 700km/h.