Today, Velodyne is announcing a "a groundbreaking design for a solid-state lidar sensor that can deliver a subsystem cost of under $50 U.S. when sold in high-volume manufacturing scale. 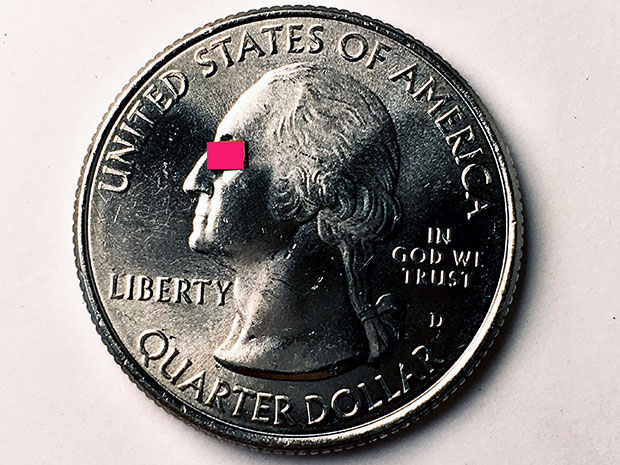 What you're seeing is the GaN integrated circuit that forms the heart of the solution that Velodyne is proposing. This is the chip that does the transmit function.