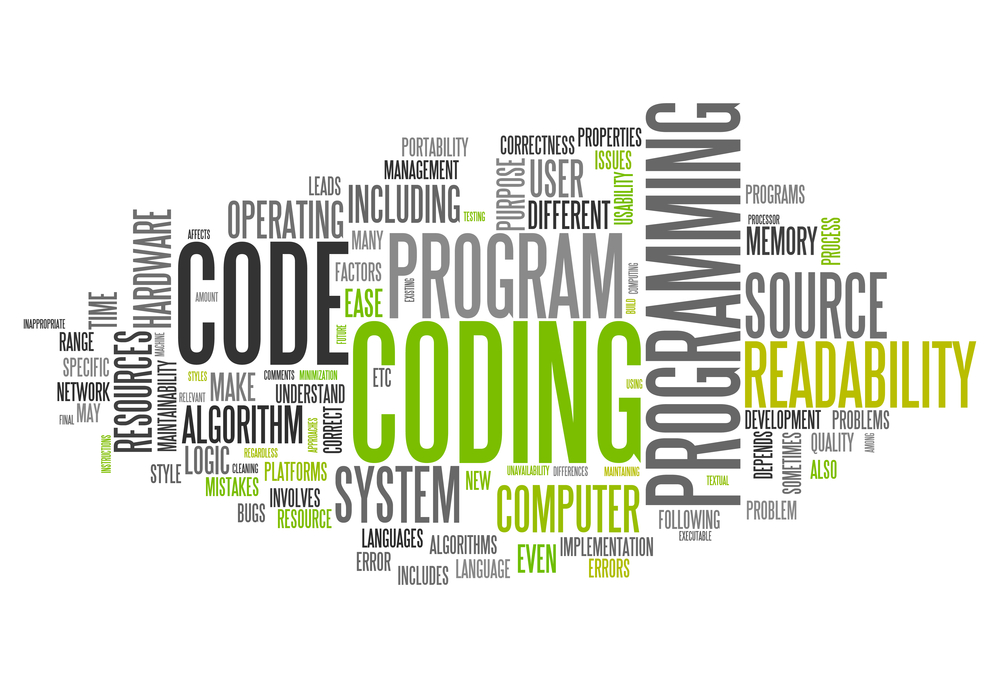 My latest blog looks at the importance of choosing the right drone software platform to support your business.

When the Apple iPad first appeared on the market in 2010, I didn’t jump in to buy one. I didn’t own an iPhone, I had a company-issued Blackberry, so I wasn’t motivated. Besides, I figured there would be a better model a year or so later. So I waited. By the time Apple released the iPad 2 in 2011 all my friends had one. It looked and felt great in the hand. I thought the user interface (UI) was pretty slick. But I also heard about this thing called Android in development by Google and the Open Handset Alliance (OHA) with a similar and perhaps better UI. I was conflicted about which to buy first. I eventually got an Android tablet on the promise of what could be an open source model. However, after one disappointing experience after another, I got rid of it and switched a year later to an iPad first generation. I stayed on that path and haven’t looked back since.

Google’s Android and Apple’s iOS are operating systems that provide a good example of open source vs. proprietary. Both are used primarily in mobile technology, such as smartphones and tablets. Android, which is Linux-based and partly open source, is more PC-like than iOS, in that its interface and basic features are generally more customizable from top to bottom. However, iOS’ uniform design elements are sometimes seen as being more user-friendly.

But wait, I thought we were going to discuss drone software. We are.

For all drones, the interaction between the user and the aircraft, and the aircraft and its hardware is mediated by software. As I have written here, the quality of the pilot experience can be driven by the features and the quality of implementation, but the comparison with tablet and smartphones is a good one. Just as with your smartphone and tablet systems, choosing the wrong software platform for your drone can produce some very high switching costs should you decide later you need to change. In this post, I’m going to look beyond manufacturers’ claims and help you understand the differences with the following explanations of what is it, who makes it, who uses it, and what you need to know.