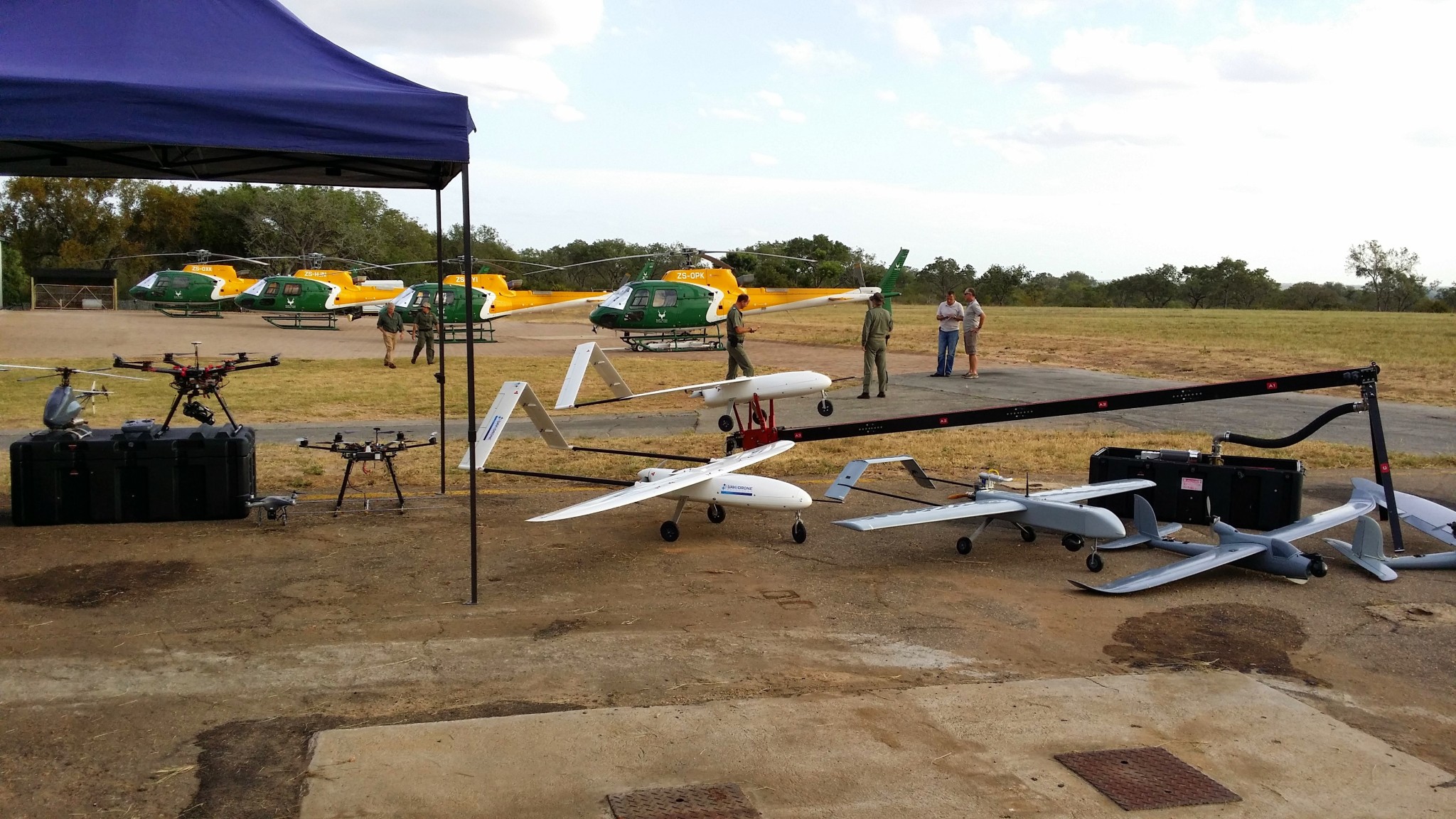 As an industry, we had high hopes for the use of drones in anti-poaching efforts. But in hot climates everything looks hot to airborne thermal cameras and fleet logistics are crippling. Dogs work much better. Here's a sobering report from the field:

I spent 2 years flying anti-poaching drones in the Kruger National Park and other reserves, clocking up hundreds of hours and Robert is right, everything is a trade-off unfortunately. And that’s only the start, there are so many difficulties in the actual operation, very few people have even the slightest idea of what it entails.

The design and building is really the easy part. So if that is hard then one is going to have a hell of a struggle on-site in the bush in 39°C heat (and that’s at 11pm at night!) not counting all the other challenges.

From my experience I believe, that even with the best intentions and best technology, drones will never have more than a negligible effect on poaching. To put it in context, the Canine teams in the KNP’s best haul was 18 poachers apprehended in one week. Our drone team saw less than 8 poachers in TWO years of night flying, with not one apprehension. So if the drone is not CATCHING an average of 2-5 poachers a WEEK then it’s of no use. And note that poachers get around deterrents easily.