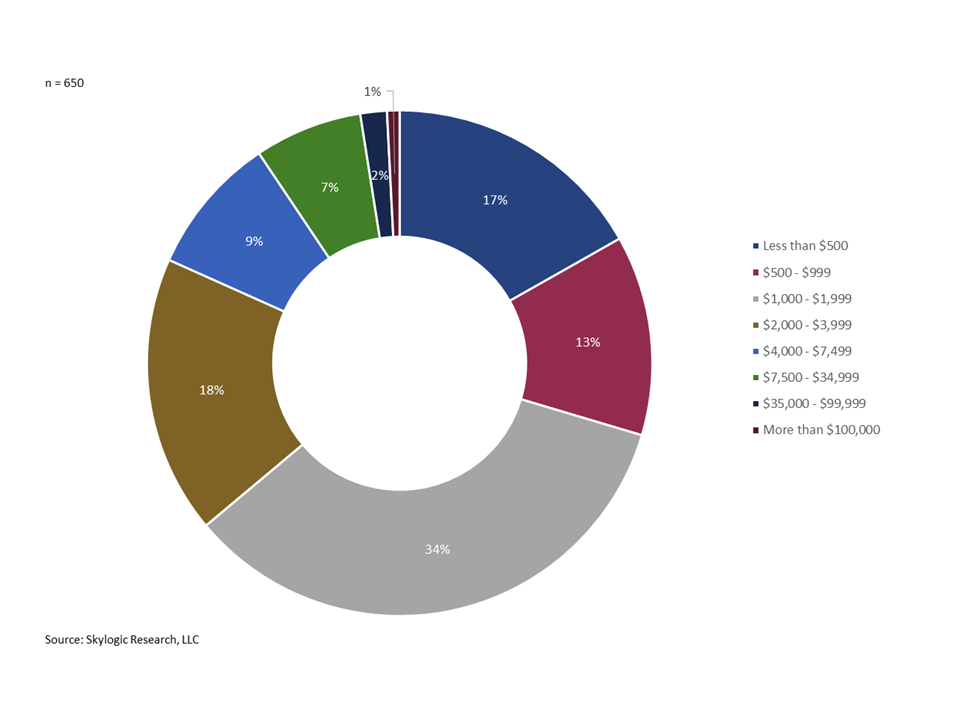 In the 1980 book, The Third Wave, futurologist Alvin Toffler coined the term “prosumer” when he predicted that the role of producers and consumers would begin to blur and merge. Today, the term is well accepted as a descriptor for camcorders, digital cameras, and similar goods. Prosumers are enthusiasts who buy products (almost always technical) that fall between professional and consumer-grade standards in quality, complexity, or functionality. Prosumer also commonly refers to those products.

Recently, a well-respected analyst mentioned that his firm thought that prosumer drones would disappear from the market in the near future. At the time, I thought this quite bizarre—because our research says exactly the opposite. I’m still shaking my head.

Earlier this year, we released “Drones in the Channel: 2016 Market Report,” a research study examining drone sales and distribution channels in North America. It’s the first in-depth study of drone sales that reveals the buying patterns of both consumers and professionals.  The report has a detailed analysis that calls into question the commonly held and often undefined prosumer term. I’ll summarize the salient points of that research and offer insights into why I think the prosumer drone is here to stay.