I've received a number of requests to show the detail inside the X8 that we've been trialing.  So here we go with some photo's of my terribly messy cabling, and configuration.  Hopefully the next one will be nice and tidy.

Most equipment is attached to the foam using velcro (aka hook and loop) that is stuck onto the equipment and then velcro'ed down.  I like this method as I can remove and move around equipment without damaging the equipment or the a/c.

The APM has some additional sticky foam on the bottom of it before the velcro was applied.  The intent here was to provide some vibration separation for the gyro's.

Below you can see where the batteries are placed. 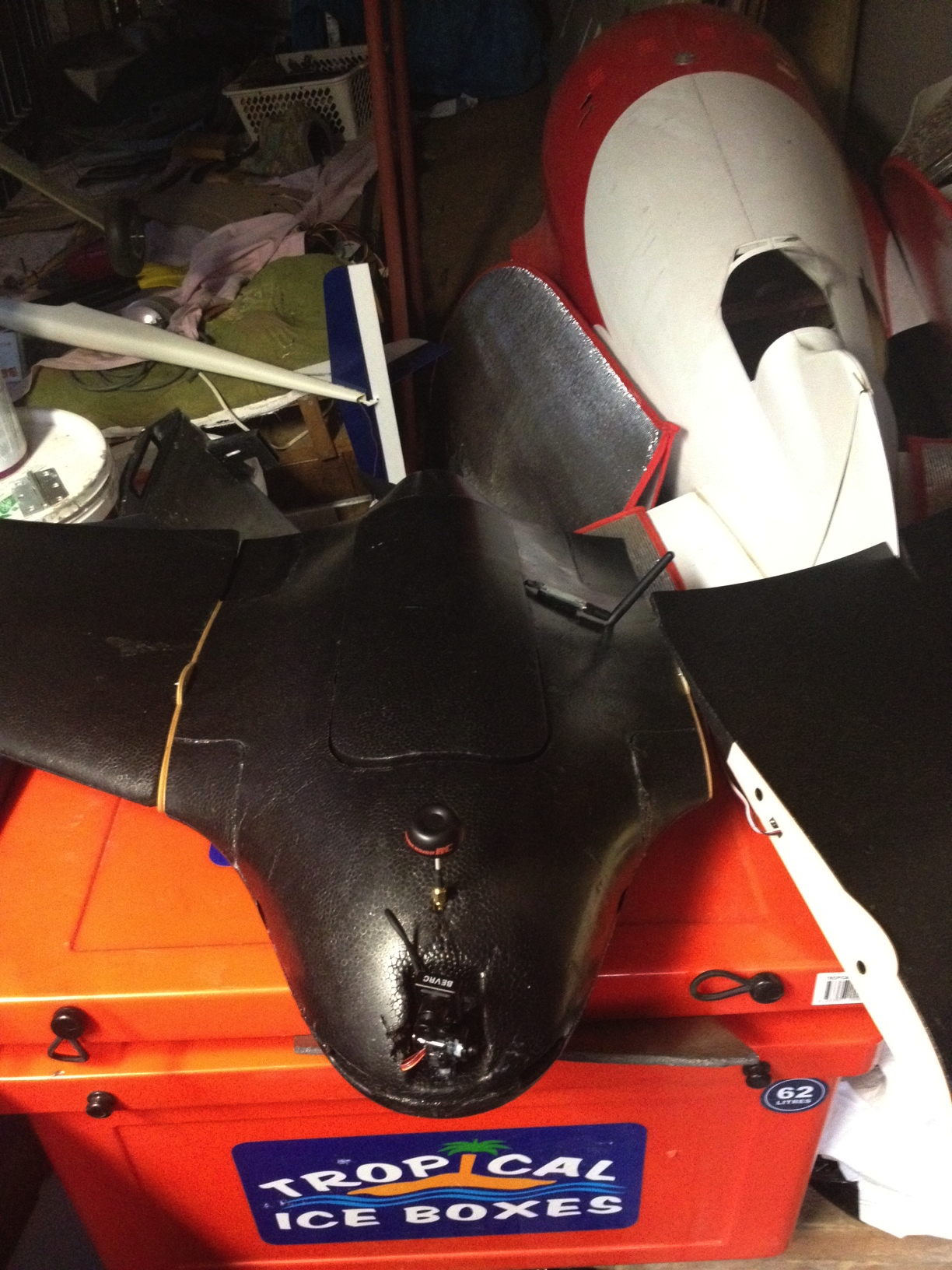 In the above photo you can see the X8 from the front and top.  You can see the 3DR telemetry radio half way down on the right hand side of the photograph. 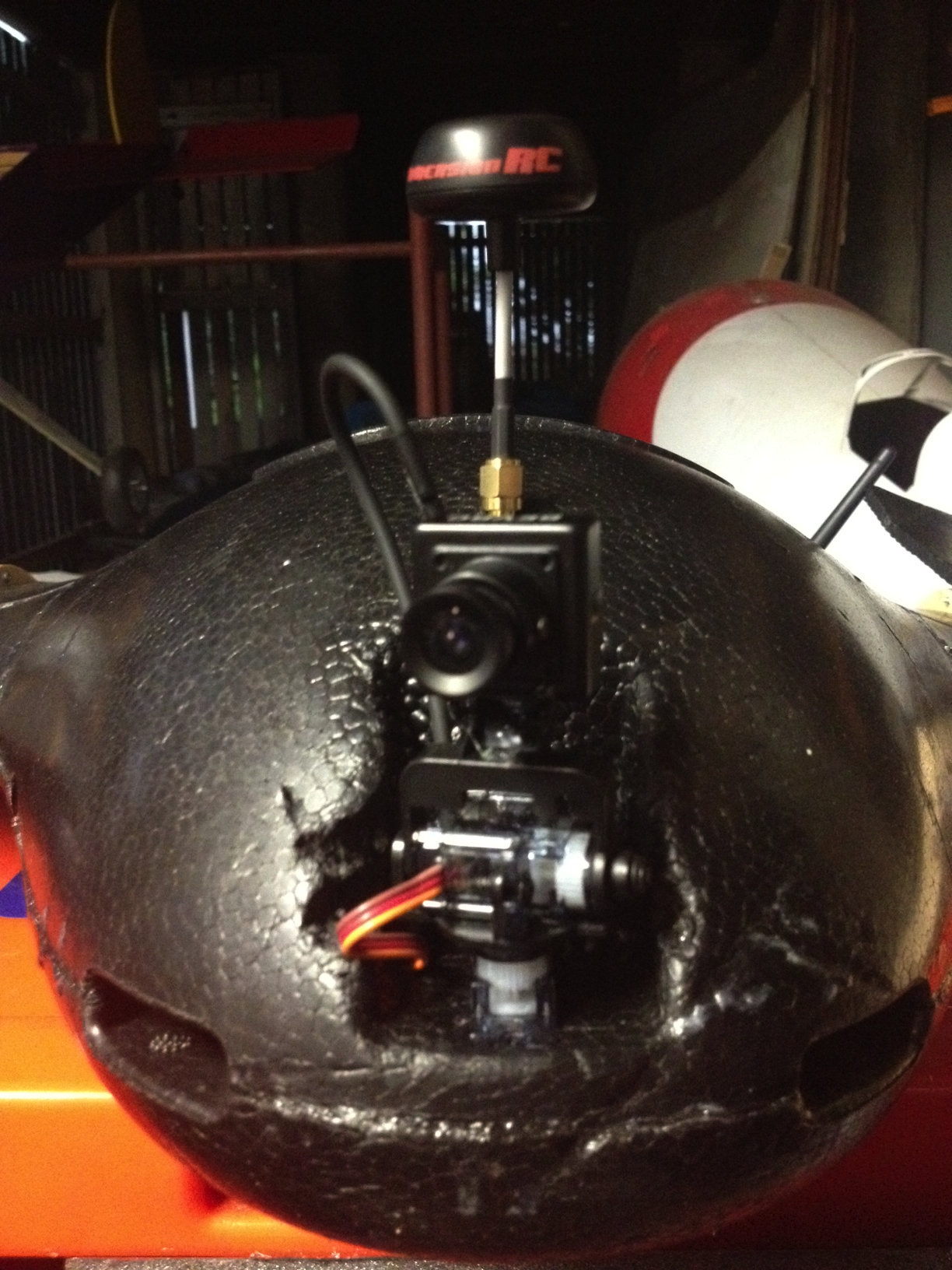 Here you can see the pan/tilt mechanism, with the KX181 camera attached along with the cloverleaf "Fat Shark" antenna. The above picture is the video transmitter mounted on the foam behind the pan/tilt.  The antenna connection pokes out the top.  The velcro (hook and loop) that you can see is used to hold the batteries in place.  One flight battery (4S 3000mAH) and one "systems" battery (4S 1200mAH).  I get around an hour of service out of the systems battery and around 20-30 minutes out of the flight battery depending upon the task.

The above photo shows from bottom in clockwise direction, my futaba 8 channel receiver, the uBlox receiver and the APM 2.5.  This is mounted in the immediate belly of the A/C as you remove the top. 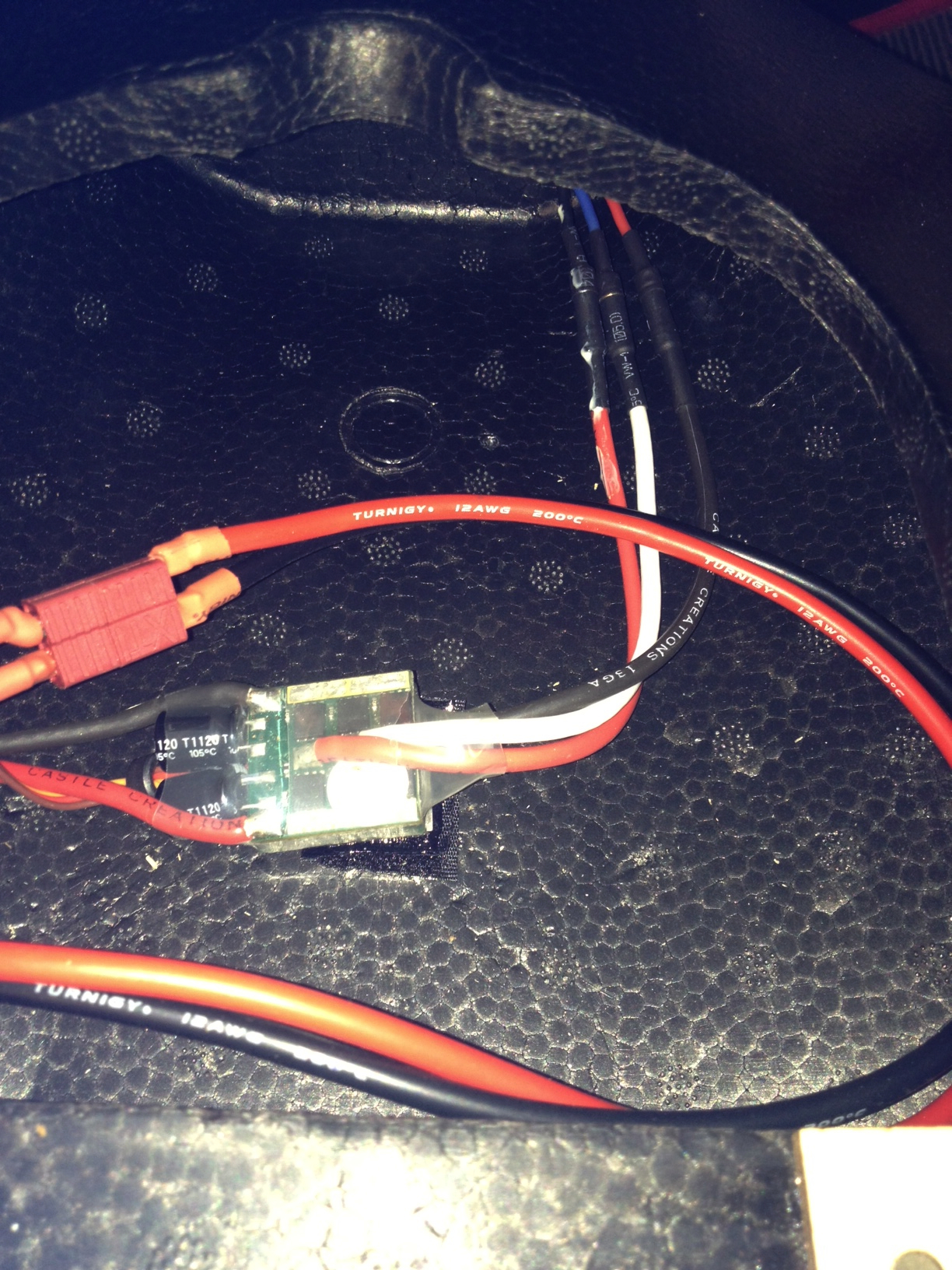 In the above photo you can see the speed controller for the motor at the rear of the A/C.

I hope all that detail shows everyone what they were asking about.  You'll have to excuse my terrible cabling as we put it together a bit slap'dash.  The next build will be much more interesting.

Coming up in the next few day's I'll post some video footage, and also some more details about our first gimbal enabled camera flights.