I built a quick sim today to look for the optimum PIDs for Loiter:

Here's why Loiter_I is a bad idea. It just ends in overshoot. 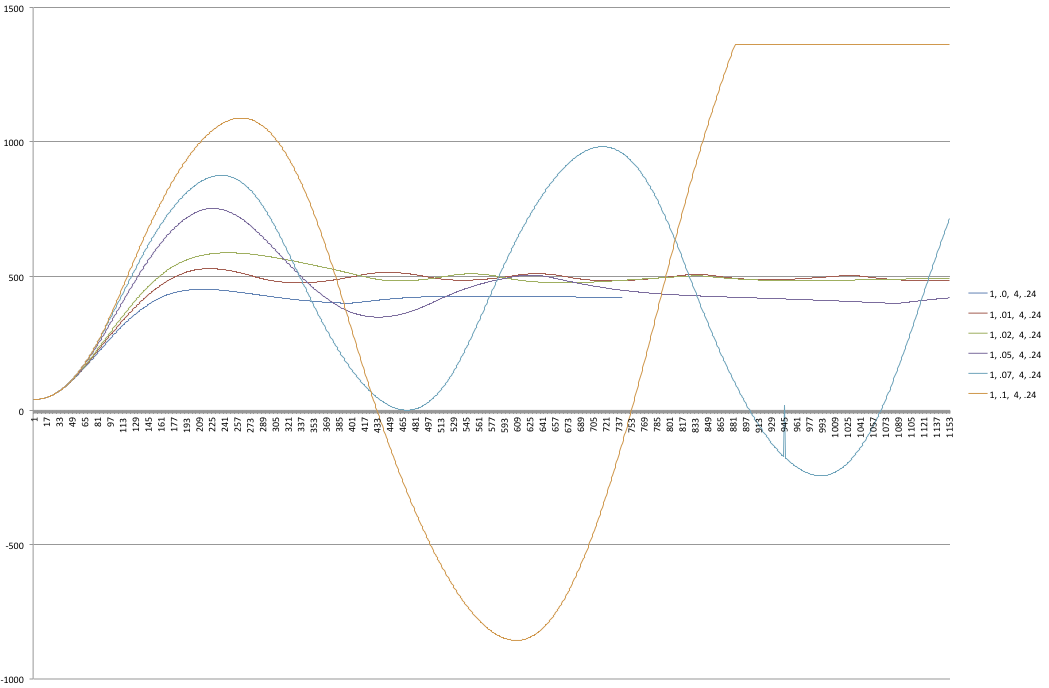 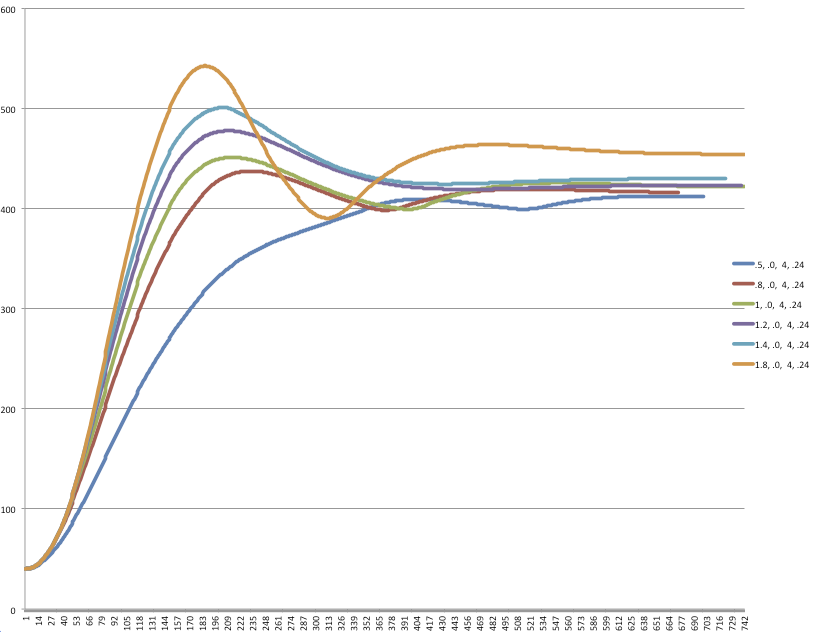 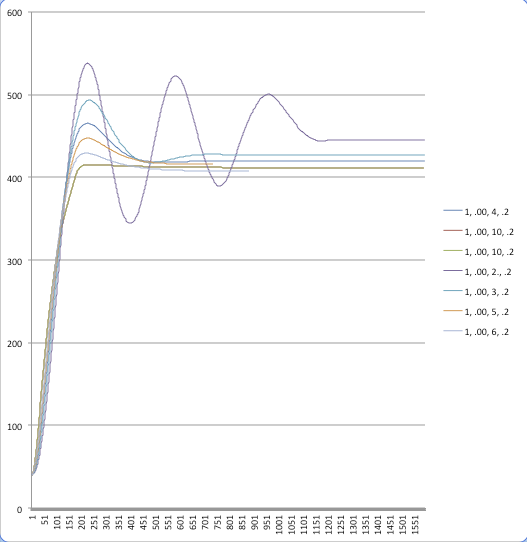 Here it is in action: