Hi, i always had the question on how to manage a complete failure of Flight Control systems

of modern and old flight controllers.

So for example, i think its interesting have 2 FC in the same structure, so if one is ded the other one

continues....thats already implemented on pixhawk in a diferent way

so with the schematic "B" we have 2 pixhawk with one gps..

so in that way we have an optocopter with 2 pixhawks...

It apears to be that Ardupilot Software dont use the co-processor of the pixhawk system.. 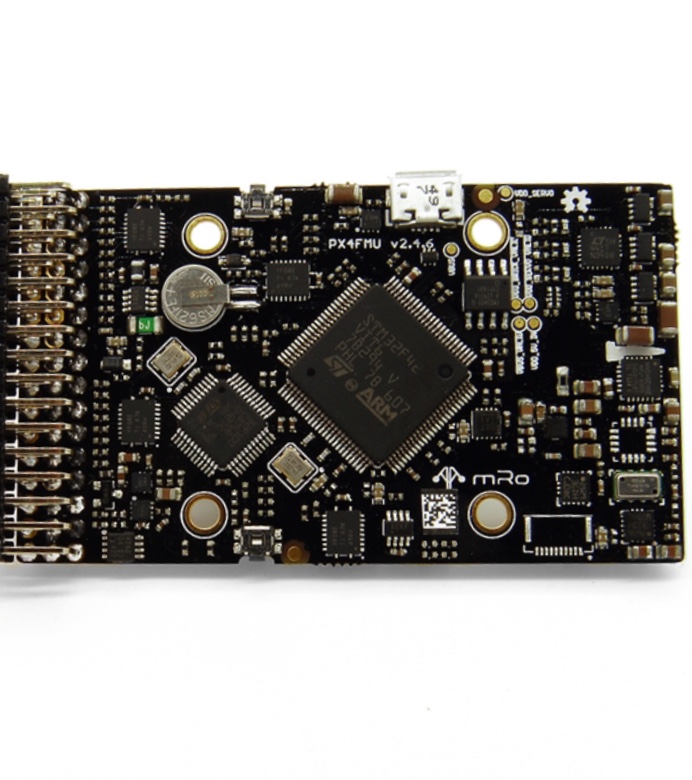 So, i would like to know more abut that...

Ardupilot really uses the Co-procesor in case the principal fails,?or not... 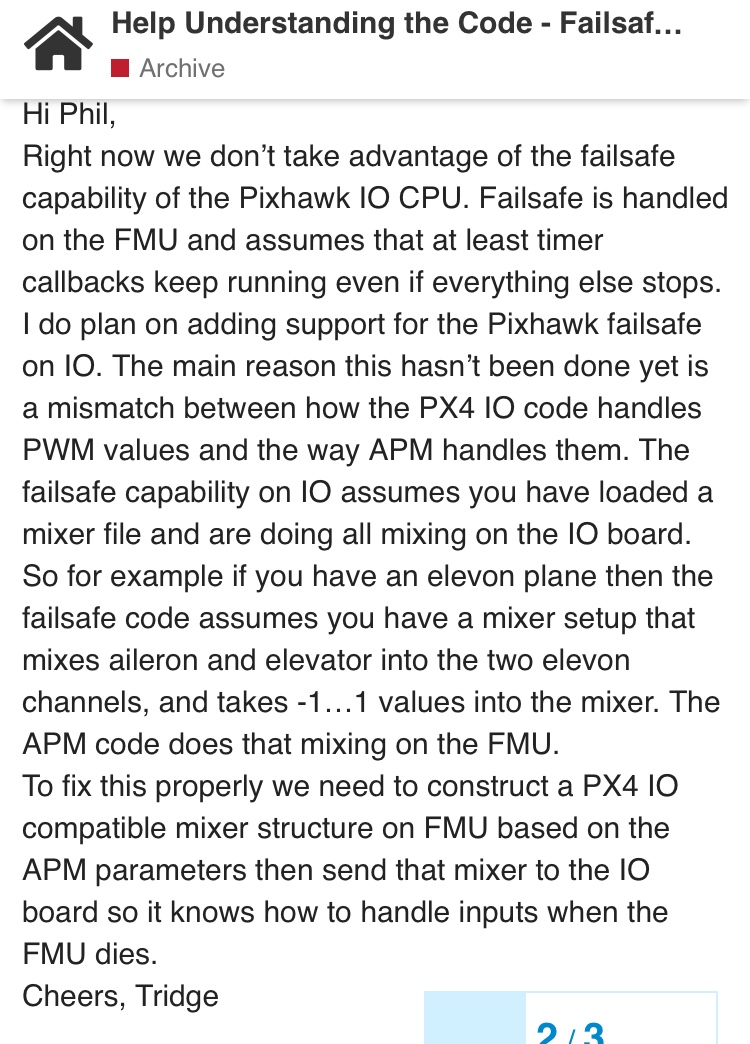 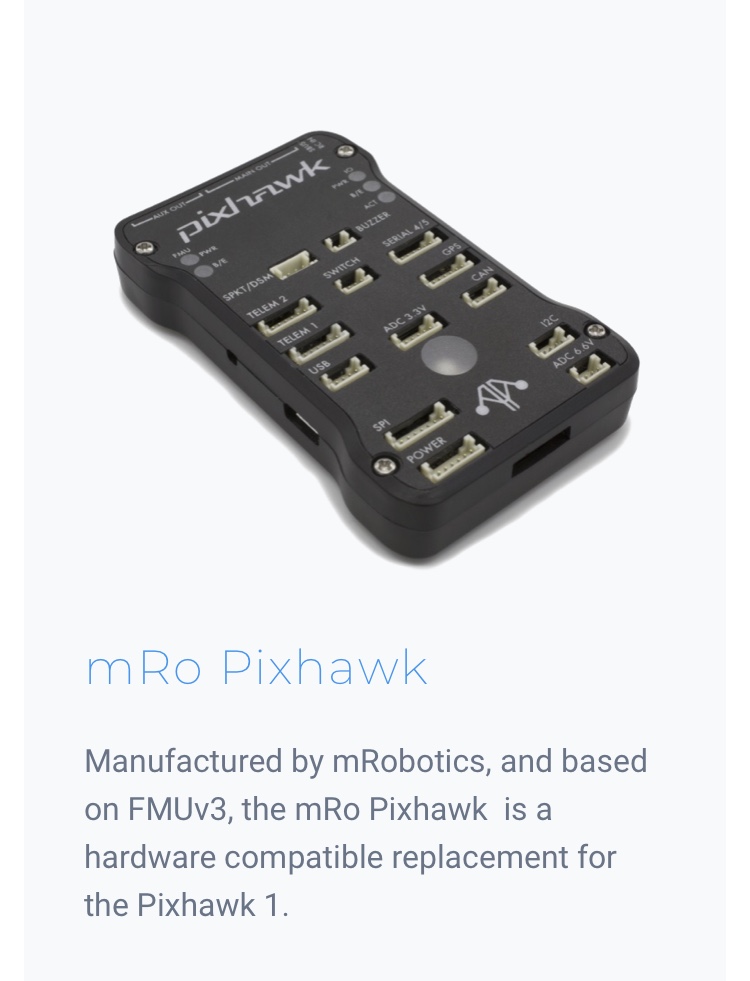 Tags: ardupilot, by, co-procesor, software, use
Email me when people reply –
Follow