I have successfully built an API that will work with Ipad/ Iphone and will be able to port it to Android. This app can create missions, follow live mavlink .9 (Still working on 1.0) data with telemetry data. Cool thing is that it is a cheap cable to make. I want to know how many people would be interested in this App and the cable. There will be two versions one for jail broke devices that will have a few extras and for regular IOS and Droid OS. If there enough buzz I will give a lucky few in couple weeks a free beta pass through iTunes to be able to test and use for flight. What the app does is that it send a mavlink message to the xbee or 3d radio back and forth so you be able to fly and track using your tablet or phone. 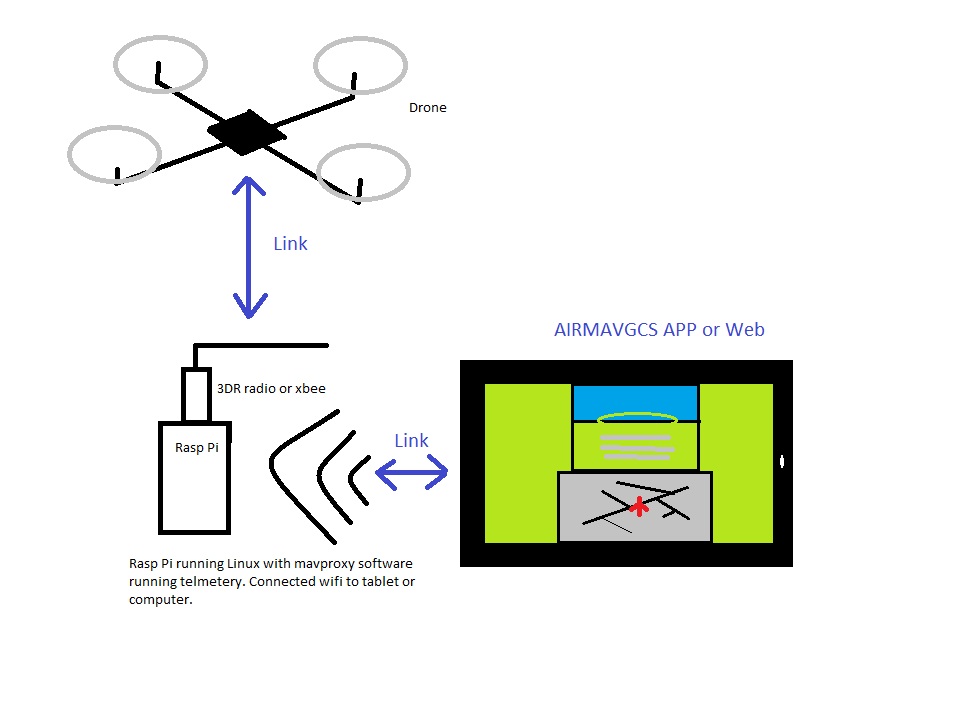