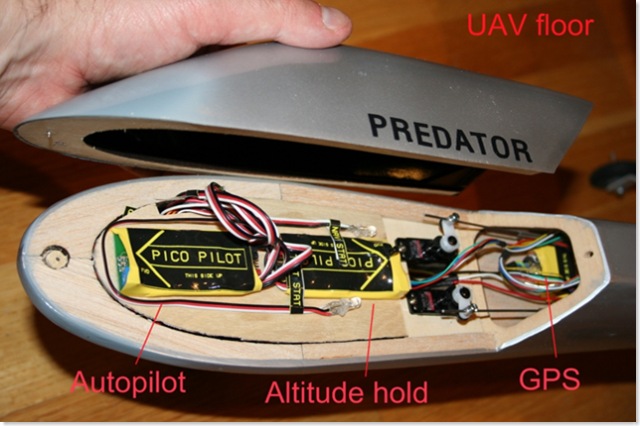 Way back in 2007, when I was getting started with UAVs, the only autopilot available for less than $15,000 was the UNAV PicoPilot.  I got one, stuck it in a plane (see above), and decided I could do better for less. Thus the open source ArduPilot project and the rest is history.

On a whim, I went to see if UNAV was still in business. It isn't. The site is now domain squatted, selling herbal aphrodisiacs (see below). Anybody know what happened to them?

Other companies from the early days that seem to be gone include uThere (Ruby autopilot), AttoPilot, Gluon (Gluonpilot), and perhaps some others I've forgotten.  Amazingly, the thermopile-based (IR) FMA stabilization system I first used back then is still for sale (now just $39). One of the reasons we moved quickly into IMU-based autopilots was the FMA had a patent on thermopiles. We told them the thermopile era would end, in part because they were blocking others from using them, but apparently I was wrong ;-)