The rugged Arducopter 3DR frame is now available in a Hexa version capable of supporting larger payloads and longer flight times. With the stock 850kV (purple) motors, a basic Hexa with ESCs, APM, GPS and an RC Receiver weighs in at 1356.3g and can lift more than its own weight.

This version supports a fancy new feature allowing easy access to the power distribution board. The entire stackup can be removed with thumb nuts to allow access to the central area between the base plates. 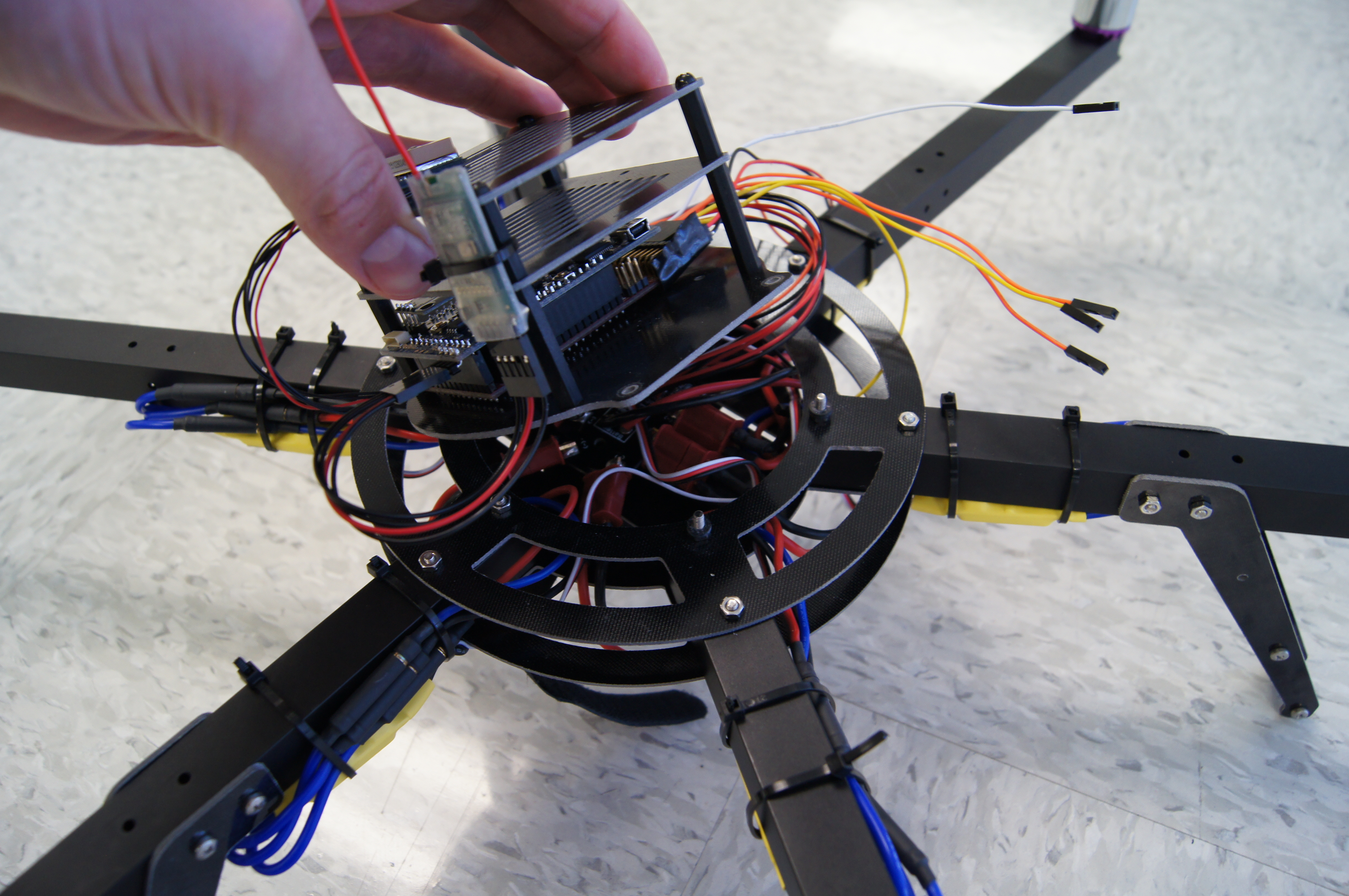 Lifting tests were performed with the following results:

Over 24 minutes endurance is possible in this configuration! (Using Misc Payload for a second battery)

Tests with the larger motors are awaiting arrival of stock, expected around the end of February. You can order your kit with either motor set but the 880kV versions won't ship until February 29th. 850kV orders and orders without motors will ship next Friday, February 24th.

NEW TEST with the 880kV motors: (hovering in gusty winds)