My first official foray into 3.1 has not gone well, and so far, Gravity - and his mistress, the hard frozen ground - are winning 2:Nil.

Both bird were flying fine on 3.0.1. There have been no physical changes. The Disco even flew ok on 3.1, pre-autotune, although I still can't seem to find the source of the vibes.

The Disco started autotune no problem, and you could physically see roll getting tighter and tighter. Pitched started, and that looked good too. I was getting excited. Right up the moment it totally flipped out of control, Belly bounced off the tarmac, and proceeded to freak out some more and self-destructing. Logs are attached, and apart from less than satisfactory vibes, no idea why it freaked out. All physical connections were tight even after the crash, and there were no loose screws or bolts. The new 3.1 engine readings look weird btw...something in there, maybe?2014-01-12%2008-25.log2014-01-12%2008-25.log.gpx 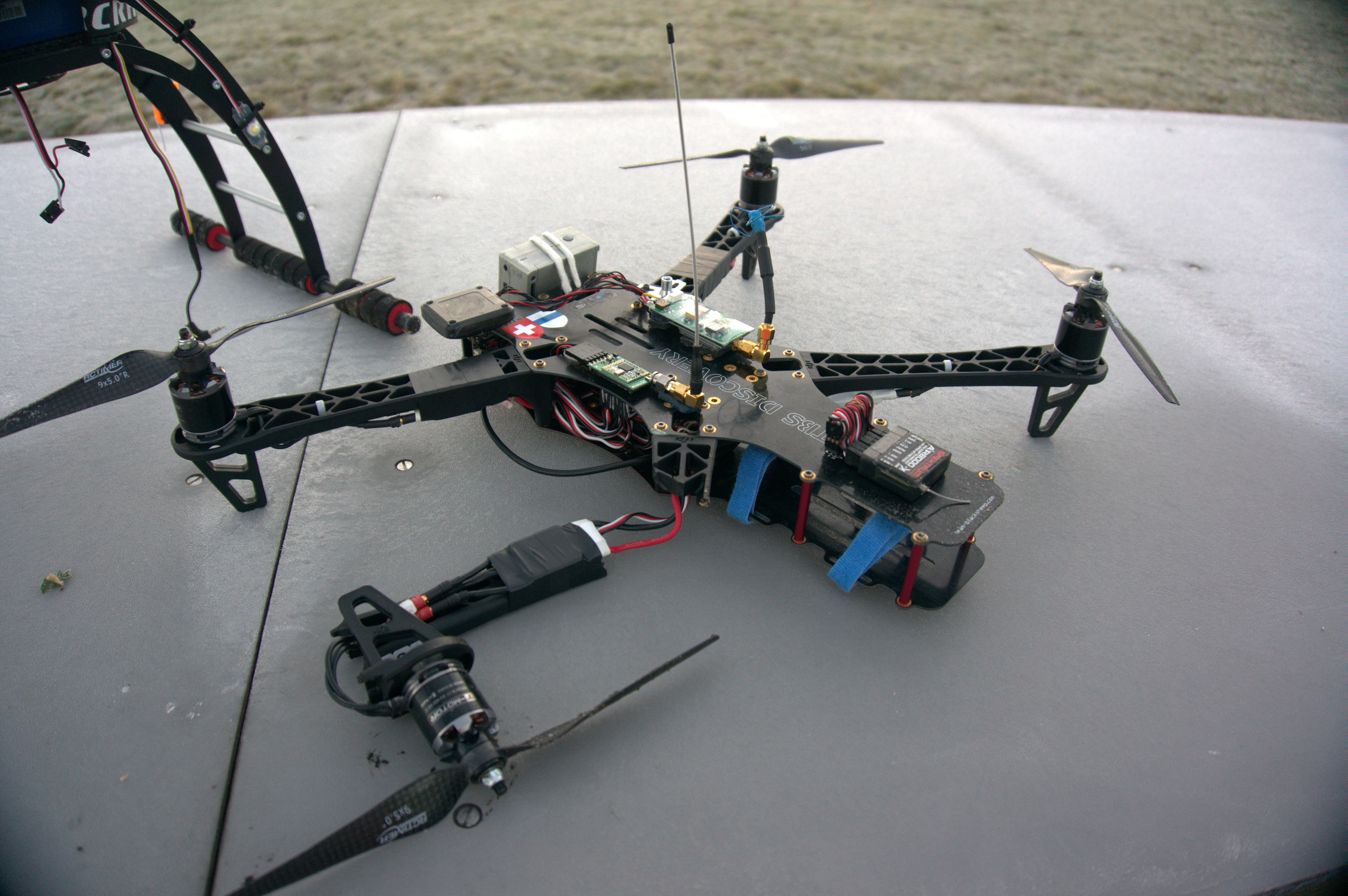 So I moved onto the quad, which was even more bizzare. It tried to do a fly away the moment I flicked autotune. So I flicked out, but it now went into failsafe RTL. Broke RTL into loiter, and it freaked out again. Realising this was not a route to safe flight, I went back to stabilise, and discovered I had lost all yaw control. Then I made a mistake - instead of just putting it straight down in stablise, I flicked manual RTL, and boom - all motors stop. Stabilise again, but I was too late. Wish I had the logs for that one, but I think the logs are corrupted - it fails at the same point very shortly after starting the download. As mentioned - It was running sweet in 3.0.1...Compassmot: 0%, Vibes well within +/-5, etc. Only thing changed was the upgrade to 3.1.

2 freakouts in Autotuine on 2 aircraft in the same morning session. Both were flying well previously. Methinks I'll stick to the manual PID method, until my confidence is restored...

Amazingly, both are now phyisically repaired already. Disco ready to fly, and I'm doing a ground up, factory-fresh install on the Quad. The fog has come though, so visibility down to 20m. I had a lot of flight activity planned, but it ended up being a frustrating - and short - weekend's flying :-(