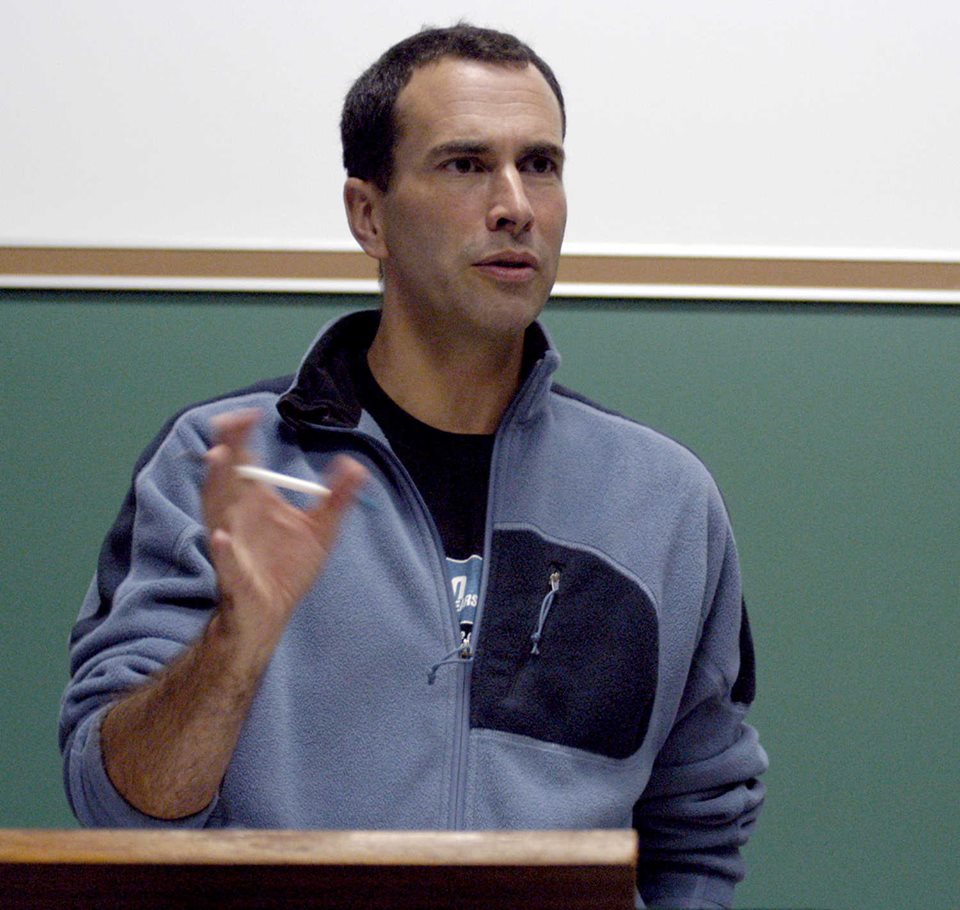 Two Canadians, a film maker and an emergency room physician, have been held in an prison for almost three weeks now for possessing what the Egyptian government calls "surveillance drones."

The two men, John Greyson and Tarek Loubani, have been on a hunger strike to protest brutal conditions at the prison, according to The Toronto Star.

The men claim that the drones are used for the quick transport of medical supplies. According to one of Loubani's colleagues interviewed by The Star, the small aircraft would be programmed by hospitals to deliver small amounts of urgently-needed medicine.

This detention shows that while drones can put photographers, journalists, and others out of harm's way, there are still risks for those who might wish to use the technology.

Ian Hannah, a Canadian drone pilot and photographer who operates the aerial photography service Avrobotics, wrote in an email that "it shows the danger that may exist even being caught with a drone in certain countries."

"The authorities perceive them as some kind of threat," wrote Hannah, a DroneJournalism.org member. "It's an important lesson for anyone going to these types of locations that there is clearly a great suspicion of this technology."