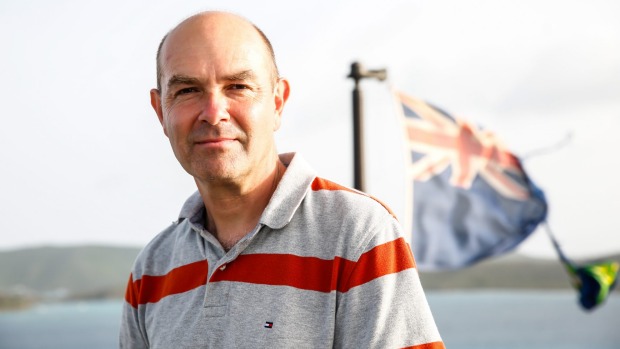 As reported in the Sydney Morning Herald today:

"The chief executive of the US consumer drone maker 3D Robotics wants the cowboys who have tarnished the name of the hobby to have their wings clipped.

Chris Anderson, the co-founder and chief executive of the Bay Area-based start-up, has even coined a term for the phenomenon: "mass jackassery".

"[It's] bad and it's going to get worse. And if we don't do something about it, no one's been killed yet, but someone's going to do something really stupid," he told Fairfax Media.

Hard not to agree, especially after the recent US Open saga.  Whilst the media down here appears to be primarily concerned about privacy, I'm sure we have all seen pilots acting irresponsibly.