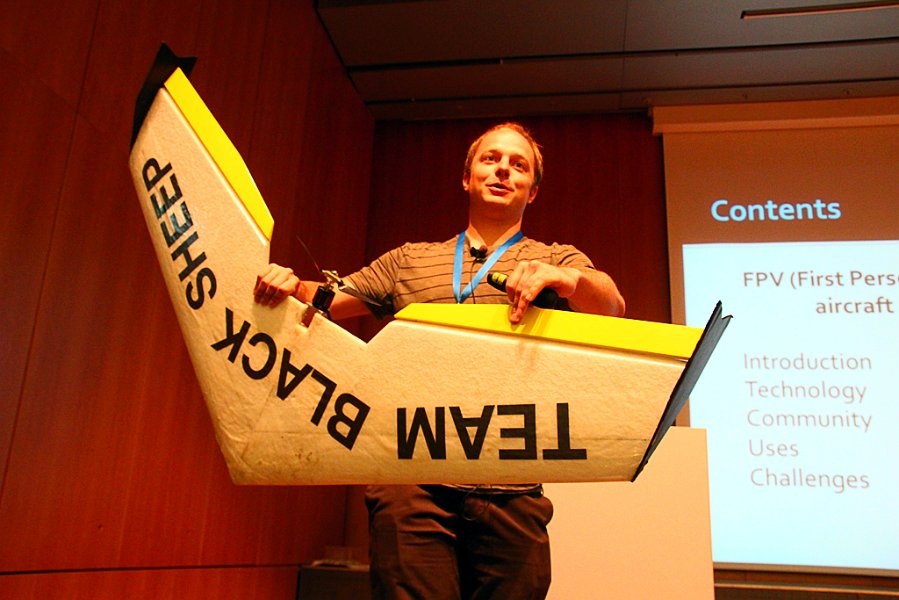 For the moment, commercial drones are, unequivocally, legal in American skies after a federal judge has ruled that the Federal Aviation Administration has not made any legally binding rules against it.

The FAA attempted to fine the 29-year-old Pirker $10,000 after he used a drone to film a commercial at the University of Virginia. Pirker and his lawyer, Brendan Schulman, fought the case, saying that the FAA has never regulated model aircraft and that it’s entire basis for making them “illegal,” a 2007 policy notice, was not legally binding. The FAA has never undertaken the required public notice necessary to make an official regulation.