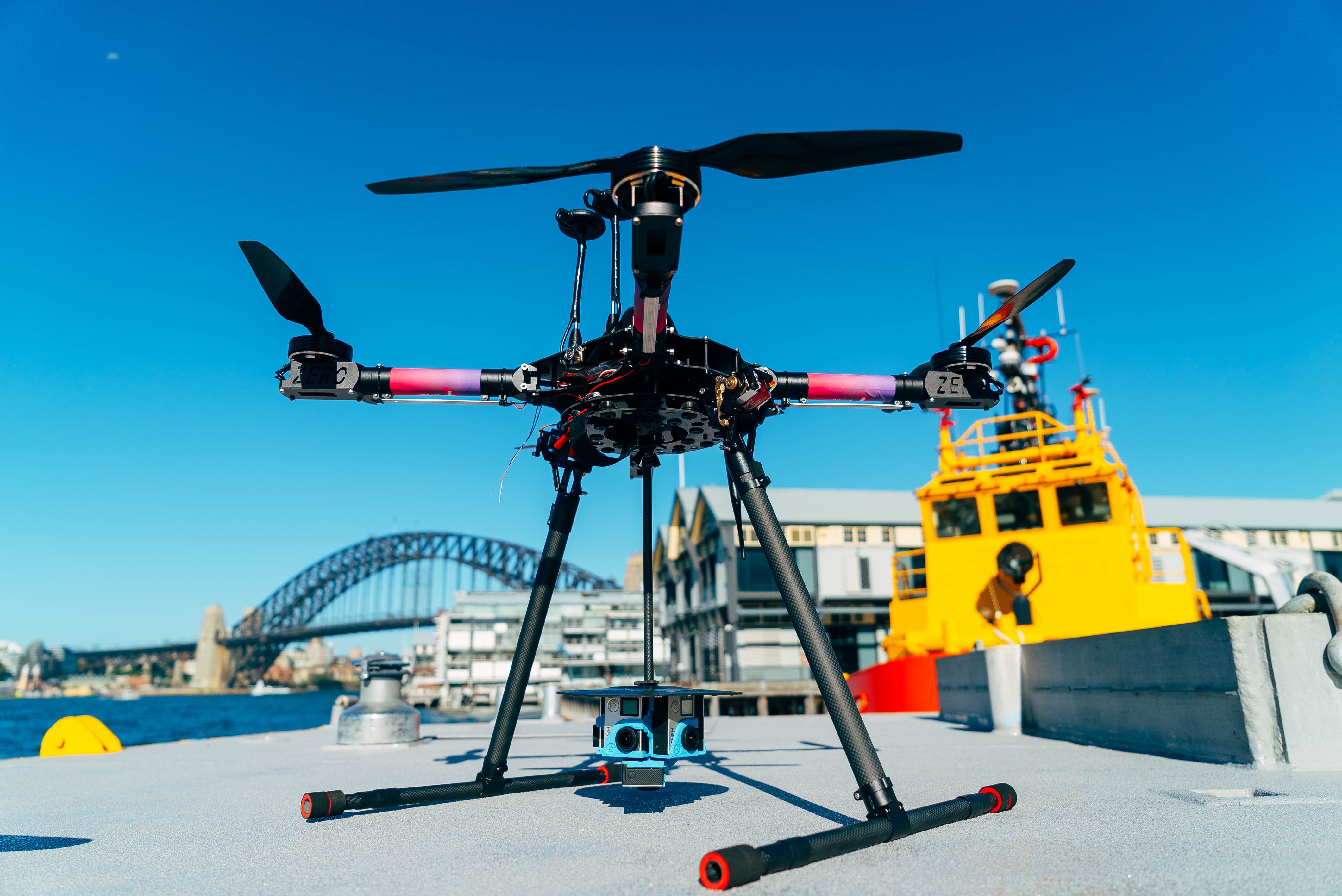 The Australian Broadcasting Association will be using two sRPAS to assist in the live coverage of Sydney's world famous New Years Eve celebration.

Australian Telecommunications company Telstra will also be flying a pair of specially outfitted sRPAS equipped with 6 GoPros (up, down, front, back, right, left) to provide 360-degree views from above as part of a promotional campaign - with footage from the flight available for viewing via a downloadable app following post production.

It (the ABC) plans to send two purpose-built quadcopters equipped with HD cameras and broadcast links 1000 ft above Sydney Harbour, which will feed live video to feature in its annual New Years Eve broadcast, alongside footage from nine harbourside cameras and a manned helicopter.

The remote aircraft will be flown by licenced pilots and will hover within the firework exclusion zone, a spokeswoman explained to iTnews.

The broadcaster has obtained approval from the Civil Aviation Safety Authority (CASA) to fly the drones at 1000 ft during the event.

"We're thrilled to be able to use this exciting new technology during our broadcast, to give audiences a spectacular and unique view of the world-famous Sydney New Year's Eve Fireworks," said the ABC’s special events boss Justin Holdforth.

The Telstra drones will also fly at 1000ft and feature six HD cameras each. Telstra will make its footage available after the event via a custom Sydney NYE app, to viewers in Australia and overseas.