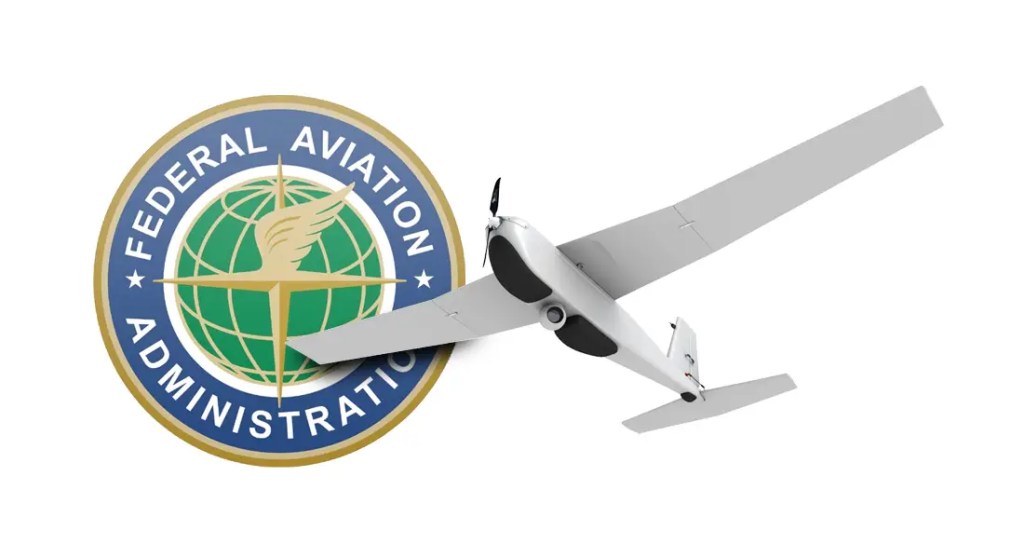 Speaking today at a conference in New Orleans, FAA Administrator Michael Huerta announced the agency is establishing a broad-based advisory committee that will provide advice on key unmanned aircraft integration issues. He also announced plans to make it easier for students to fly unmanned aircraft (PDF) as part of their coursework.

Huerta said the drone advisory committee is an outgrowth of the successful stakeholder-based UAS registration task force and the MicroUAS aviation rulemaking committee.

Those panels were set up for a single purpose and for limited duration. In contrast, the drone advisory committee is intended to be a long-lasting group. It will help identify and prioritize integration challenges and improvements, and create broad support for an overall integration strategy.

“Input from stakeholders is critical to our ability to achieve that perfect balance between integration and safety,” Huerta said. “We know that our policies and overall regulation of this segment of aviation will be more successful if we have the backing of a strong, diverse coalition.”

Huerta said he has asked Intel CEO Brian Krzanich to chair the group.