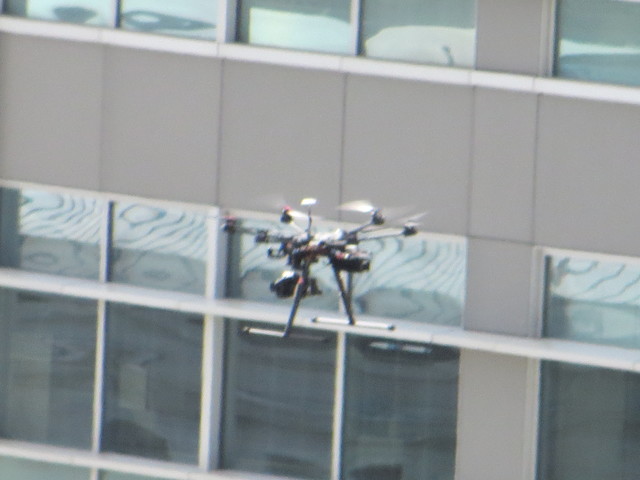 DENVER - The Federal Aviation Administration announced Tuesday that it is launching an official investigation around the drone that was seen flying over the 4/20 rally in Denver on Sunday.

"Anyone who wants to fly an aircraft -- manned or unmanned -- in U.S. airspace needs some level of authorization from the FAA," Allen Kenitzer from the FAA wrote in an email.

Authorization can be for either the private sector for purposes such as research or training, or for public use, which requires a Certificate of Waiver or Authorization (COA) for public aircraft.

But drones are sometimes considered model aircraft, which only have to follow FAA guidelines. Those guidelines say hobby aircraft-flyers must keep their aircrafts below 400 feet above ground level and away from airports and air traffic. Besides this, the guidelines specifically exclude the flying of model aircraft for business purposes.

The FAA website says that "routine operation" of Unmanned Aircraft Systems over densely-populated areas is not allowed.