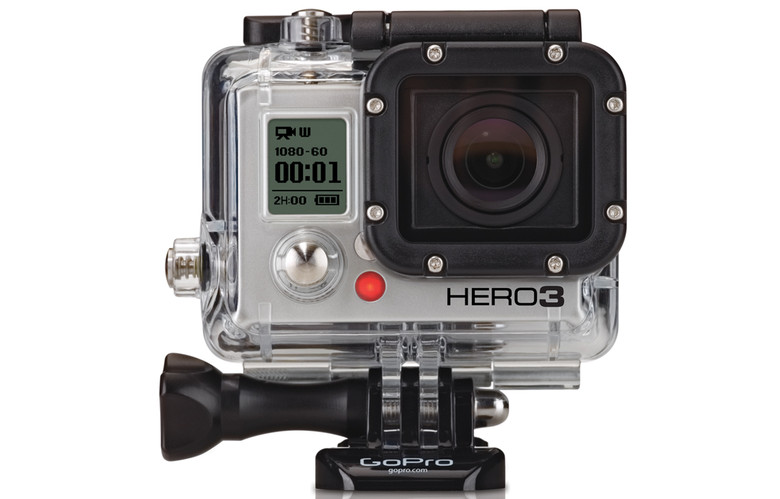 Our favorite camera maker is hot stuff. From FastCompany:

Foxconn, or rather Hon Hai Precision as it's officially known, has just forked over $200 million for an 8.88% stake in GoPro, the Californian camera maker that specializes in rugged cameras that can be easily mounted to capture the endeavors of outdoor sports enthusiasts.

That investment values GoPro at $2.25 billion in total. The press release notes Foxconn CEO Terry Gou as seeing a "great opportunity" in investing in GoPro, not only for the products but also for founder Nick Woodman. GoPro sold 800,000 cameras and grew 300% last year, according to recent stats.