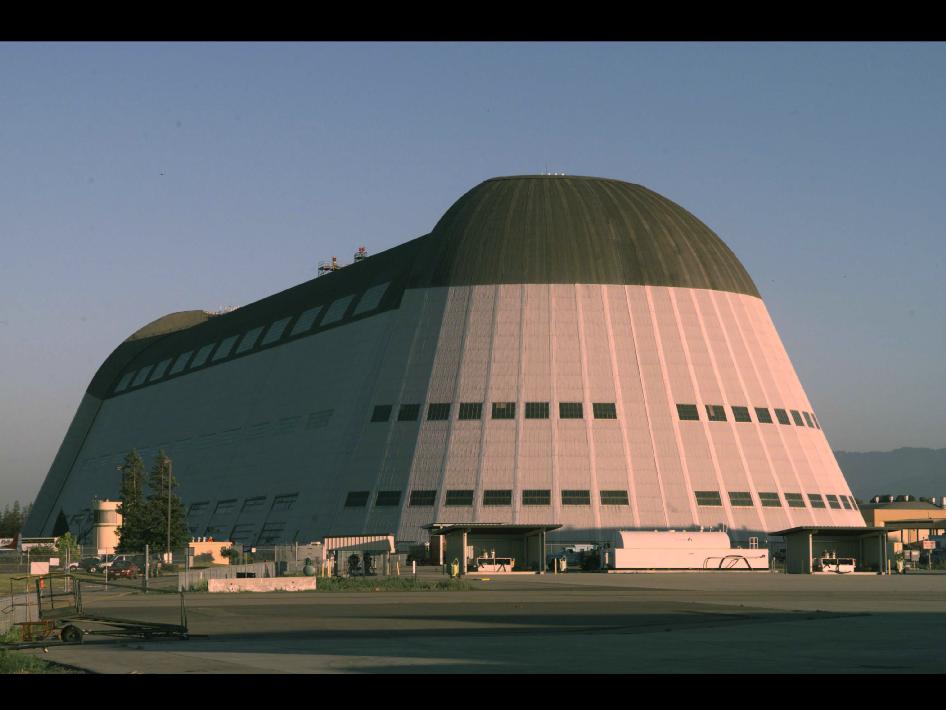 This is good news for Bay Area drone research! From Business Week:

Google Inc. has agreed to a $1.2 billion lease of NASA’s Moffett Field airfield in California for 60 years, as the company invests in new technologies such as robotics and aviation.

As part of the deal, Google subsidiary Planetary Ventures LLC will invest more than $200 million in improvements at the site, which is near the company’s headquarters in Mountain View, according to a NASA statement. The facility is slated for research, assembly and testing in the areas of robotics, space exploration, aviation and other technologies, it said.

Google is committing more resources to cutting-edge technologies as it looks for new ventures beyond its core online search services. The Internet search provider has acquired several companies in a robotics effort that was led by Android co-founder Andy Rubin. Last month, Google said Rubin was stepping down and that James Kuffner, a research scientist, would take his position. Other research efforts have included wind power, driverless cars, drones and computerized eyewear.