You have to decide how, where and when to set it down very quickly!

I've been playing with my homebrew Automatic Landing Finder (ALF) that uses a photo to determine where a suitable landing spot would be. The algorithm takes things such as size, visibility etc. into account when determining what spot to pick. The system picks the best candidate among possibly thousands.

The idea is to have a camera pointing downward taking snapshots at regular intervals. Should things go haywire, the system will analyse the last frame where the craft was till stable, and try to find the best landing spot.

Eventually this system will be installed on the next version of the USAV (Unmanned Social Autonomous Vehicle) but for now it's being tested with "fake" images from google earth.

If you had to land anywhere on the picture below, where would it be? 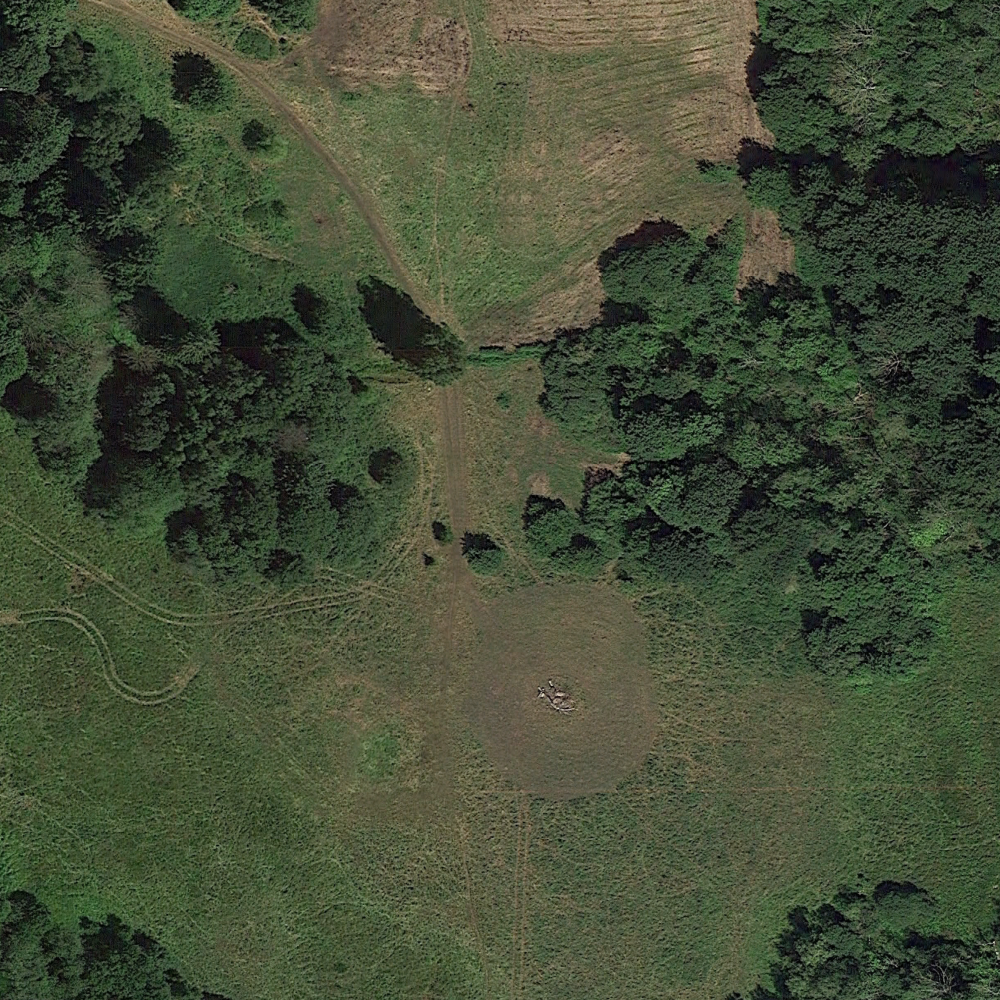 Feeding the image above though the ALF reveals the places that ALF considers as being a more or less good spot to land. The resulting image is greyscale because this is a part of the process. Yellow squares are suitable candidates, and the red square is the chosen optimum landing site. Observe how dark spots (where poor visibility prevents a proper condition estimation and vegitated areas are (mostly) avoided. Did you chose the same spot?

How fast did you determine a proper place to land? The computer took roughly 842 ms to find a good spot.

Below is the same result with all candidates removed, only showing the optimum landing site. 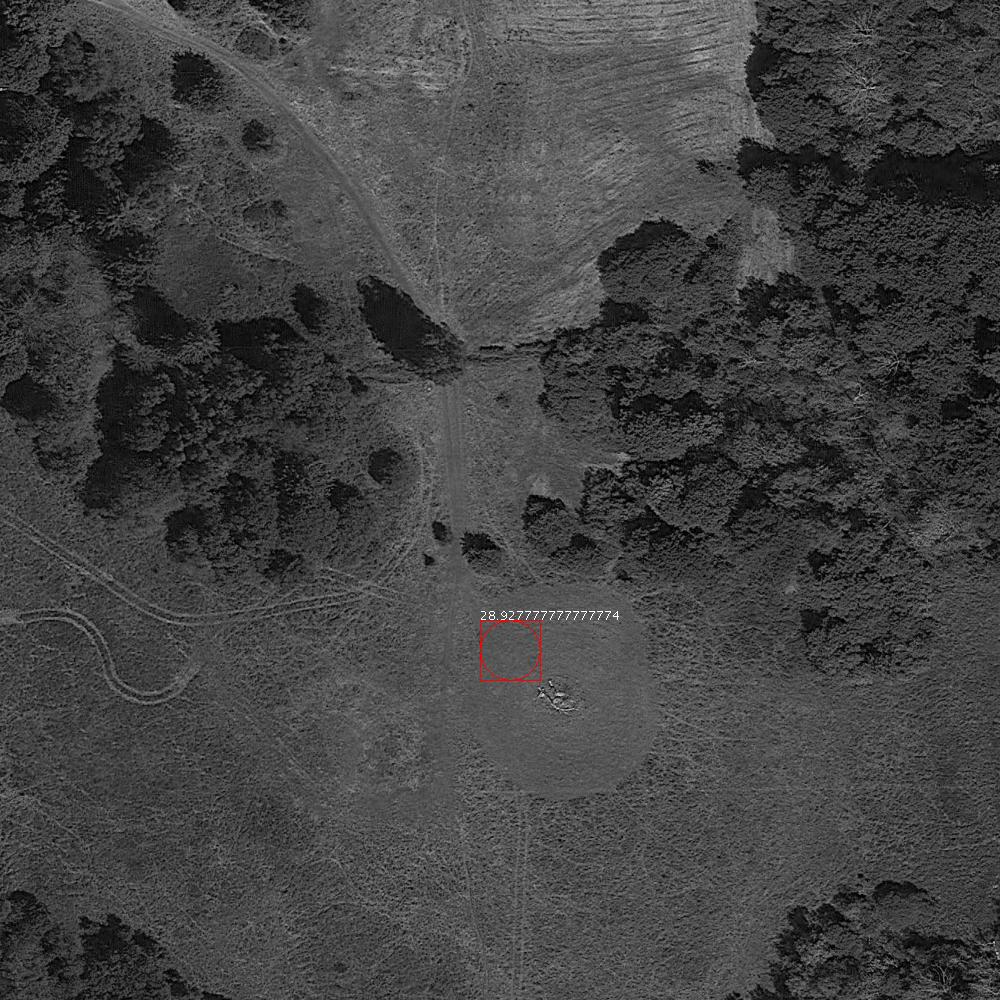 I'd love to get some feedback on what you flying guys out there think is a good emergency landing spot in general as well as what is a bad one! :)