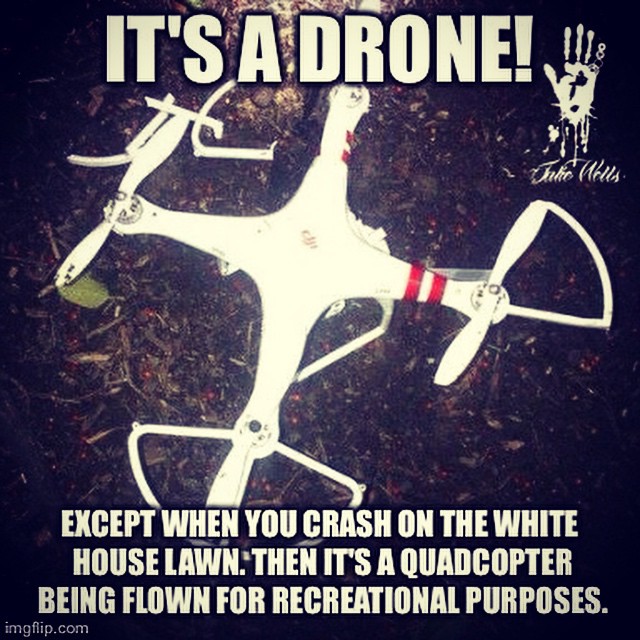 I have been posting here for a couple years. Back when it consisted of a lot less drone and a lot more DIY. So please refrain from making silly comments like,"Do you know the name of the site you just posted on?"

Now that that's taken care of. You may have noticed the Commander in Chief told the FAA yesterday to do their job. That made me  think. Not that I don't have this thought at least once a week. What happens if we lose our hobby what will I do?

I've been flying for awhile now.

My first plane was a 3 meter balsa glider with way too much everything on it. I built it and covered it myself without any help in middle school 29 years ago. It flew like a rock but the servos from my RC car made the elevator and rudder move so I was impressed.

Like all of us, money is my speed bump in the sky. Flying RC has always been expensive. It's still expensive even with all the ARF's and RTF's. But it's a lot more accessible to the masses now. More so in the past couple years. Fast forward to today and we have DRONES! To me for the lack of a better word I think it sounds LAME, totally lame to call them drones. Have you ever watched Joe Dirt? If not take a moment and watch this clip.

It's just trying to make a toy sound like it's something more important. Look, I hate it when my wife talks about my hobby like I'm playing with toys in the garage. But I'm definitely not gonna tell her that they’re drones. She'd laugh me right out of the house.

So yesterday a drunk Federal not so intelligent agent decided to take his friend's DJI Phantom for a spin. Lost control, and put it out for a yard sale on the White house lawn. Then went to bed. Stay classy nerds in DC stay classy.

But this brings me to the next thing I want to talk about. DJI, Love them or hate them? I personally have hated them for a long time. Rewind to 2012 and they had a youtube video(which has since been taken down) of a man throwing a DJI Flame wheel frame across the room, then going over and jumping with both feet onto the frame, then he picked it up and tossed it out the factory window. I was sold! I ordered one that day. I received it, put it together, took off, had a radio malfunction, it dropped 25 feet onto the driveway and two of the four arm snapped. My wife looked at me with disgust when she saw me out in the driveway screaming at a little red and white quadcopter. (They weren’t drones yet.) I lost all faith in DJI then. In my opinion they can't be trusted.

I was so very proud of Flitetest for not reviewing the Phantom, but then they went and did it. Josh bought an Inspire. I admit, I watched it. I wasn't happy to watch it, but I did. My wife looked at me strange again when I yelled at the Apple TV, "OH come on! No! No you didn't! You just helped them sell those stupid things!" I haven't been that mad at Josh since he made the Box O Copter video and didn't give me any credit. Took me lots of donuts to get over that one.

Now let me admit this, the technology is impressive. I build junk out of whatever I can get my hands on, i.e. tupperware, wood, plastic and hot glue. What they have done is great. But I just don't believe they are honest. They don't tell people what these things can and can't do.

So is the government gonna take away our toys? I don't know. I doubt it, but I can almost guarantee that some sort of payment is gonna be required to fly. I've been flying multicopters since 2011. I haven't flown fixed wing since. I love it and I know that I'll pay the price to fly. I'll pay the fine, if there ends up being a fine. For the past week I've been consolidating all my video's into one. I even started a new youtube channel. https://www.youtube.com/fleshpilot, why? Because I love the hobby. Or should I say, I strongly like it. I like to design, build, and share with everyone. I like to see my design's built and enjoyed by others and I like to make those designs availabe for free. Anyway, please subscribe as I deleted my old channel with over 800 of you guys subscribed. It was full and disorganized, I wanted a fresh start. I ended up with 3 years jammed into 20 minutes.

Back to the word Drone. Everyone calls them Drones until, they get in trouble. Years ago Chris Anderson owner of 3DRobotics crashed one of his planes onto property he shouldn't have been over and told the security guard, "I lost control of my TOY plane." They let him on the property to get it back. He didn't tell them it was a drone and that he had been taking pictures of their facility. No way! Why? Because the word Drone implies you're flying something other than a harmless toy.

I know the war is lost. People are going to call them drones. I mean come on, what am I thinking, if a man will wear skinny jeans, he'll obviously think it's cool to try to church up a toy. Just know that if you are one to call your toy a drone. I'm laughing at you. Although that doesn't say much because my wife is laughing at me for playing with expensive toys and writing articles about them, and talking about them, and crying over them.

Finally, I know, that the people reading this aren't the problem at all. It's the misinformed, money hungry and or drunk fed in Washington D.C.

Finally Finally, is it a hobby? Yes it's a hobby, it's my hobby and I totally admit, if they make it illegal to fly, I'll be at the first FPV Speak Easy I can find ready to have fun flying my toy.