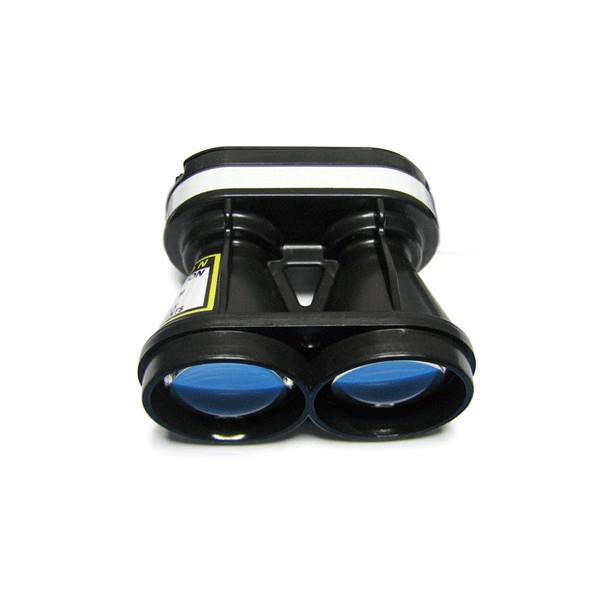 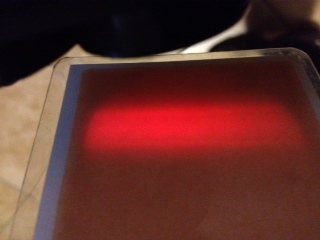 We've been experimenting with a new version of our SF10 laser altimeter to see what happens when we change the normally narrow, parallel laser beam into a wider, fan shape and align it horizontally or with a downwards tilt. There is a practical limit to the wide direction (major axis) of about 30 degrees but any angle from zero to thirty degrees is attainable. The best combination of range and sensitivity is found using a 10 x 3 degree beam pattern that can detect a person more than 10m away.

The two pictures above show the SF10 laser unit and an example of the modified laser beam pattern. The intensity, and therefore the detection sensitivity, is pretty uniform across the beam so even obstacles right at the edges give a good return signal. We're using time-of-flight technology to work out the distance and the unit has I2C, serial and analog interfaces.

The real purpose of this blog post is to ask the knowledgeable members of this forum for feedback about possible applications for wide laser beams, used either stand alone or in multiples. I admit that this is not going to be the ideal solution to every problem. Instead, I hope to use your feedback as a sanity check to see if we're going in the right direction with this technology.