Since everybody seems to be sharing LiPo stories. I have one from March 17th when a 2200 Mah 3s burned my entire garage. Check this out! 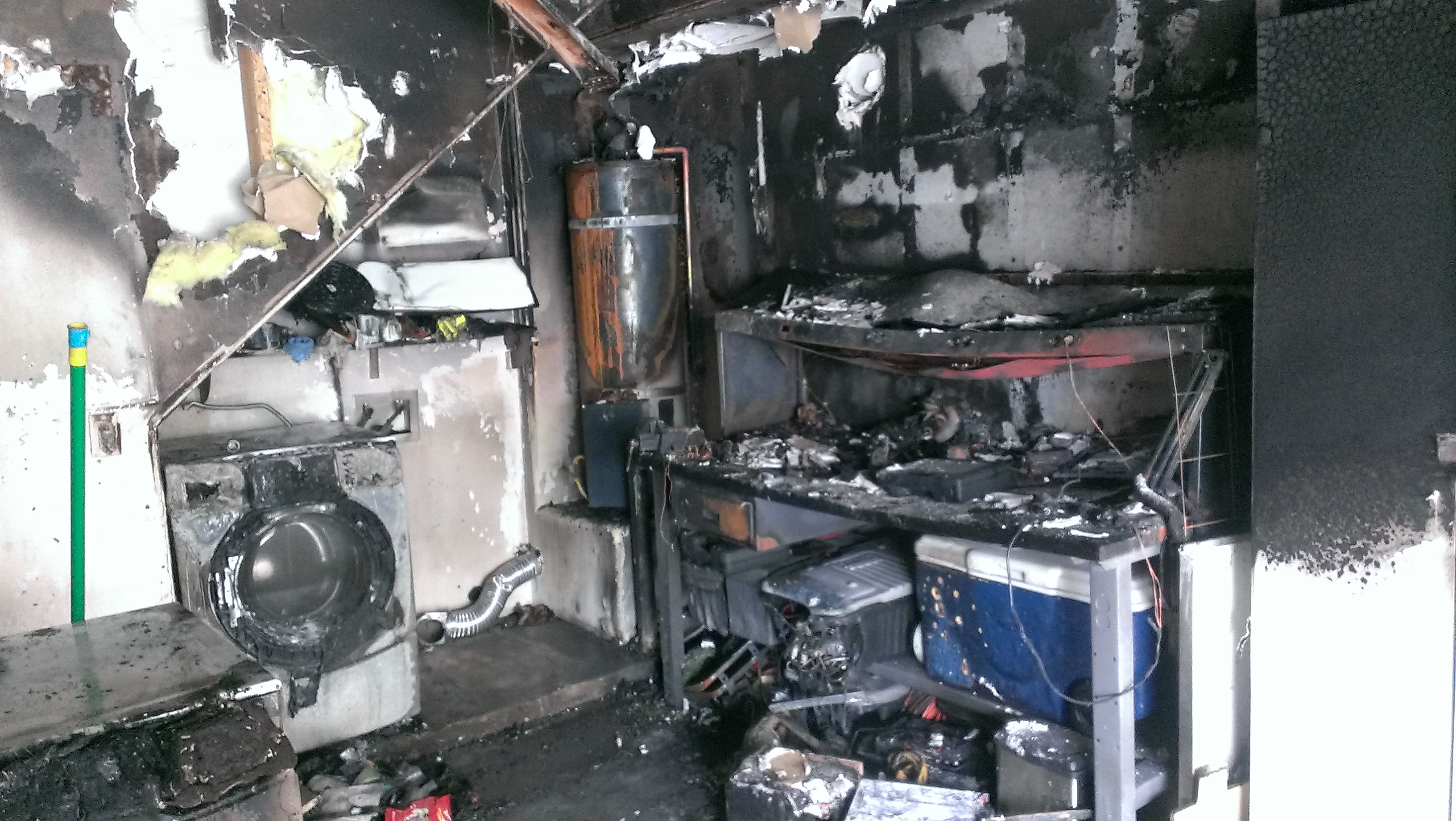