Since getting video into a computer is cheaper than ever, we've been
contemplating the idea of a cheap, turret mounted camera for position
tracking.  The sonar transducer is a huge source of weight & it doesn't
look like Marcy 1 will ever be stable enough to stay in sonar range.
The reduction in board size & transducer weight would pay off.

The optical mouse is proof that machine vision may replace all other
sensors.  They 1st appeared 25 years ago, requiring grid mousepads.
They barely worked, 10 years ago.  Today, they're taken for granted.

Machine vision would have to difference key out the background.  It
would have to measure X, Y, & Z from a single camera.  It would have to
be cheap enough to justify the means.

After playing around with different color keying algorithms, was pretty
confident position sensing could be done better with vision than sonar &
could be good enough to keep Marcy 1 in a box.  Ideally the camera would
be turret mounted, so that meant recycling a micro camera to build
confidence before investing any money. Really nice LCD, if only we could use it in a new laptop. 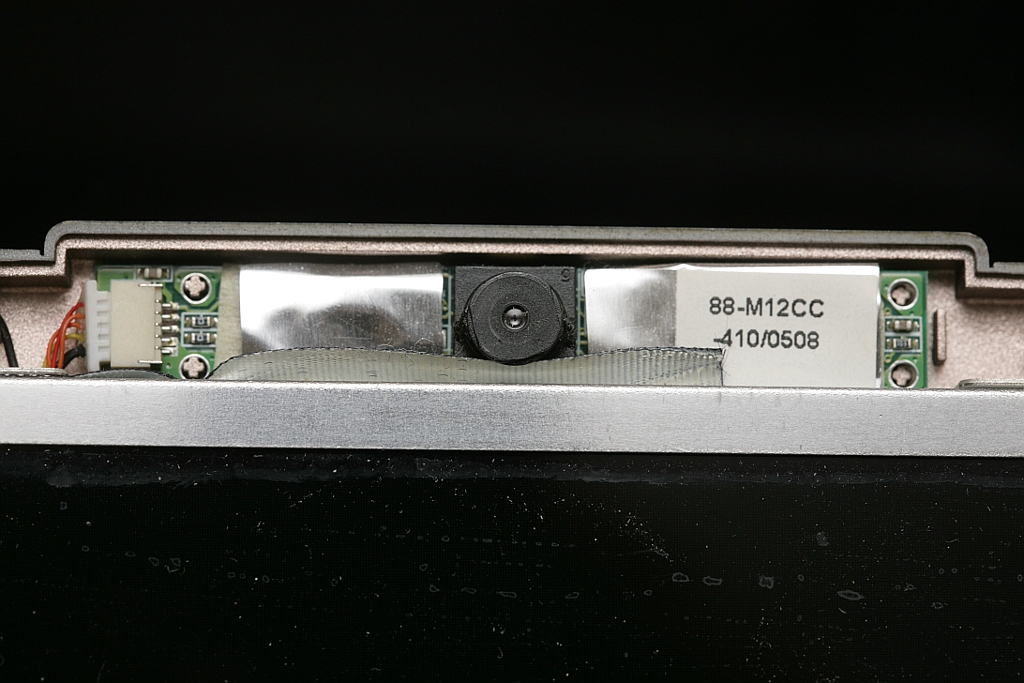 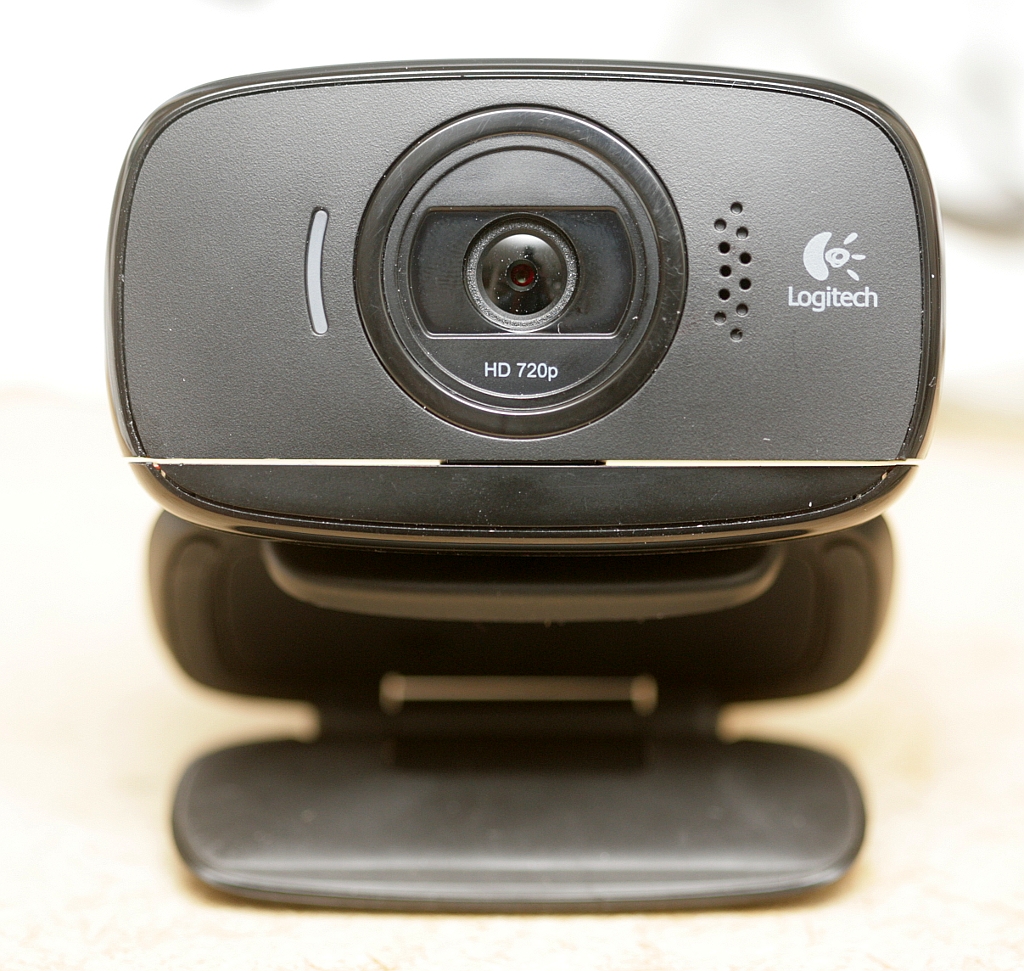 In bright light, with minimum contrast, minimum brightness, 0
saturation, it'll actually hit 30fps at 1280x1024.  The reality is 15fps
is the most our simplest machine vision algorithm can process.

It spits out tons of bad frames on our desktop, but not on the laptop.
Lacking a way to disable auto exposure is a killer for machine vision.

The object of the game is to detect the center & size of an object.  The
only algorithm that seems to work, at a decent framerate, is luma keying
in a totally black room.  It's certainly good enough, since Marcy 1 can
only fly in total darkness, but developing in total darkness is hard &
we really want to fly other vehicles in daylight.

Flashing LED's would probably work, but Marcy 1 is constantly moving. The stand needs to go. 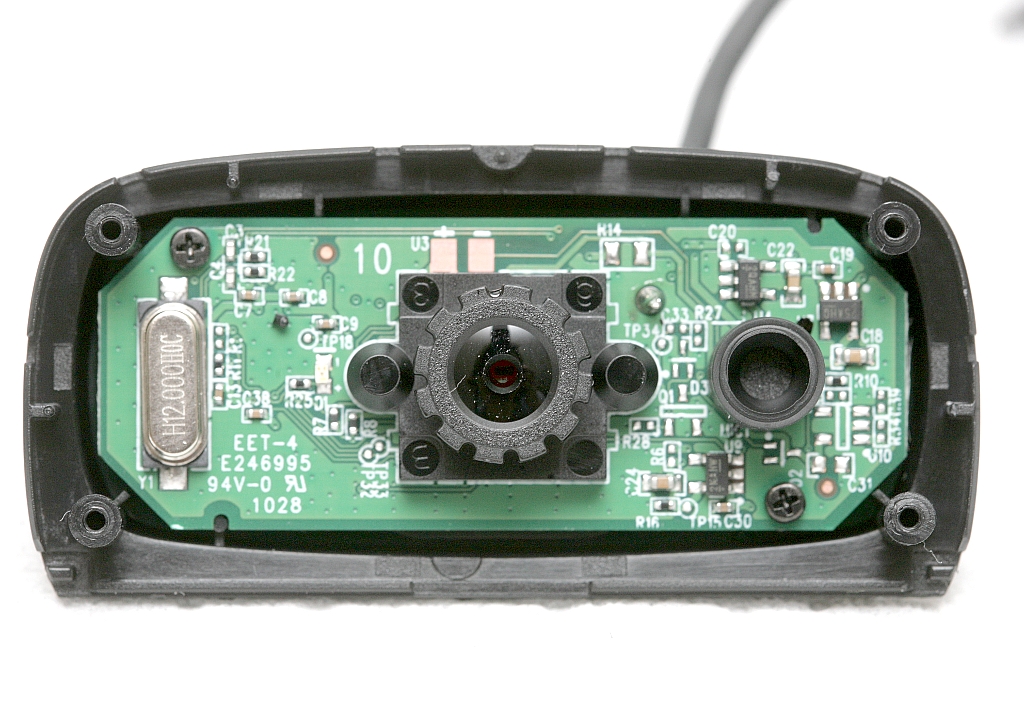 It definitely has the Auto Pilot look. 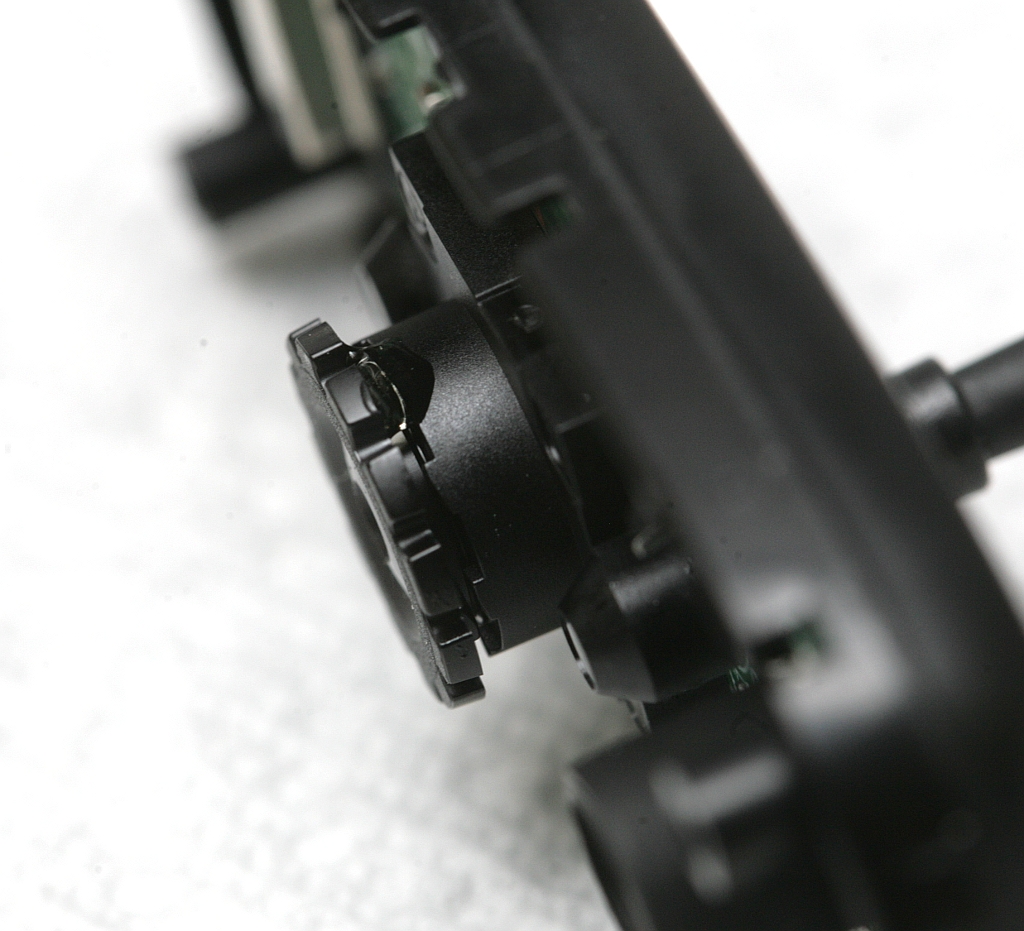 Focus is glued in place. Put it on a pan/tilt platform to try to increase the field of view.  The
problem is it can't use difference keying, the servo movement is going to put a lot of noise

in the result.  A fisheye lens would be ideal.

the most useful resolution with the turret.

Discovered the brightness on the Logitech doesn't buy any more high end.  It
just clamps the white levels at lower values & reduces the size of the
JPG's.  If there was a way to lock the exposure, we'd be ecstatic.