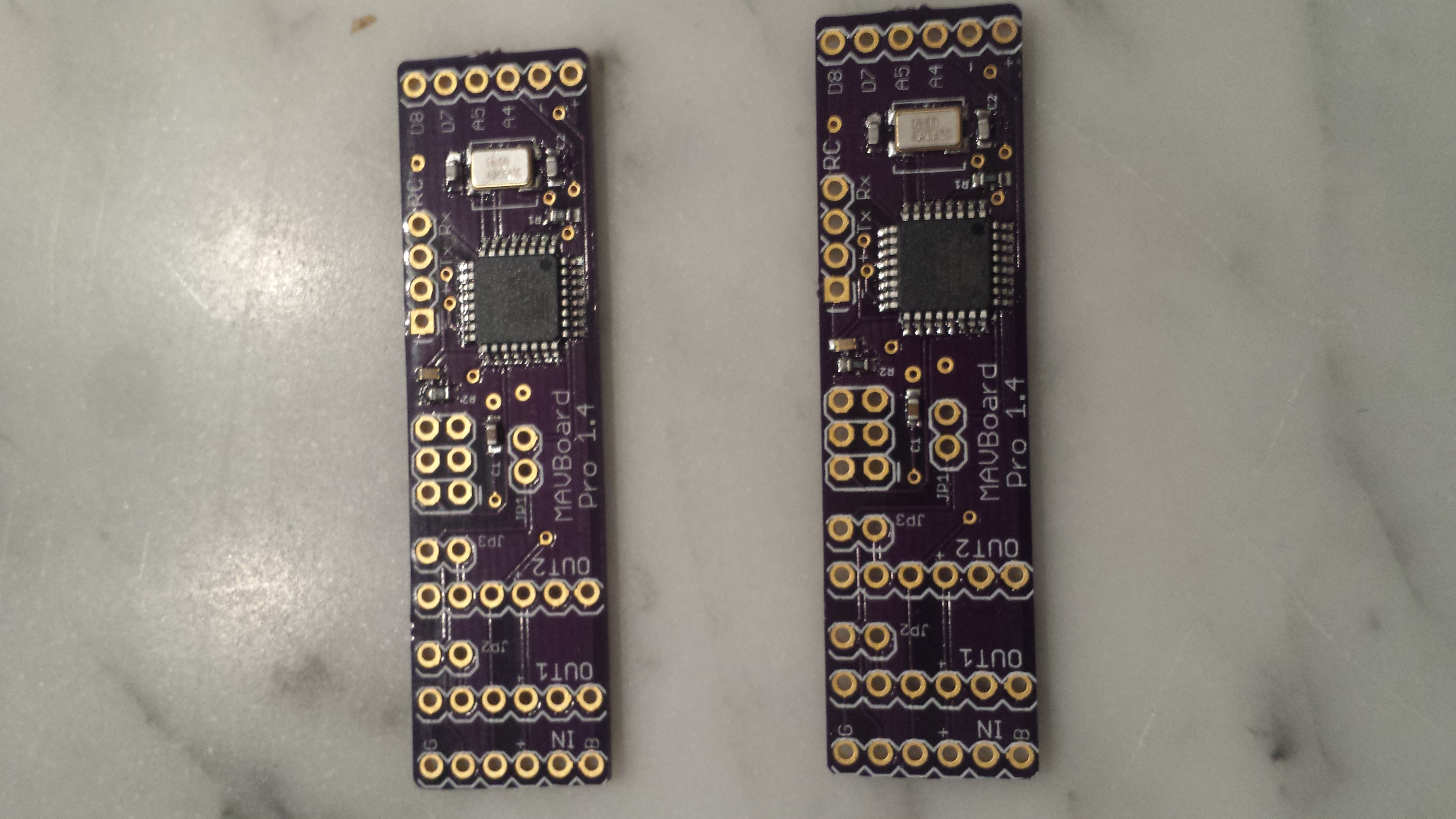 Hey all, I just wanted to remind everyone the MAVBoard Indiegogo Campaign is ending in less than 5 days. It is just shy of half way meeting its goal, but its a flex funding campaign, so everyone will get their boards regardless. But if you would like one in the initial batch, now is the time to get one!

I recently decided I was going to do all my own SMD assembly for the boards. I bought an arduino based reflow oven, and did a trial run batch of boards the other day.

Here is a peek at my assembly station: 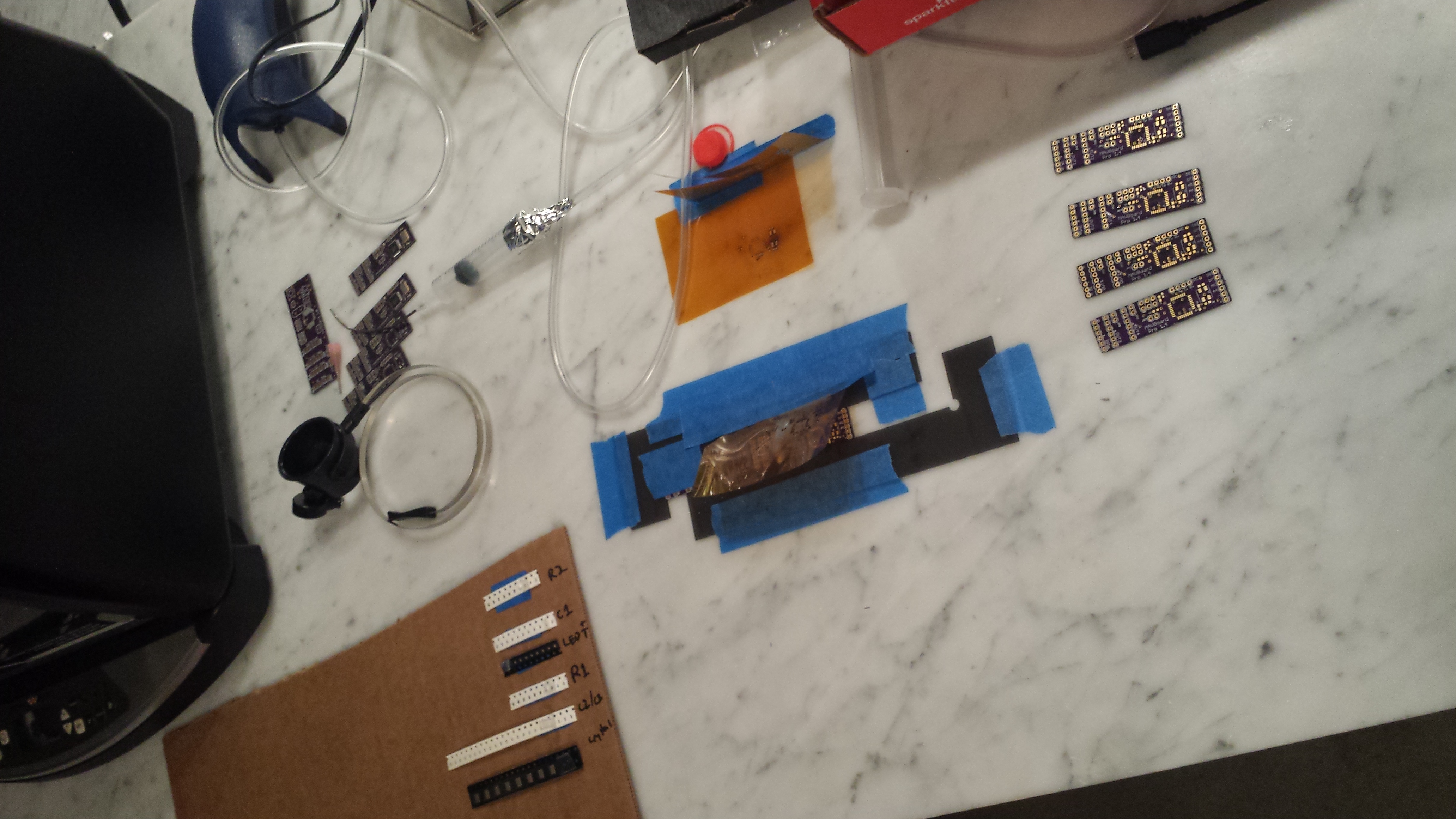 Full details have been posted to the Indiegogo updates page.

I have also started to port the Teensy code to the MAVBoard pro to support native telemetry display on the Taranis RC transmitter. I have a few MAVLink variables showing up, so its just a matter of cleaning up the code, and getting the remaining pieces of data into the serial stream. My OpenLRSng just showed up as well, so that will be next after the Taranis.

Thanks to everyone who has already backed the project!