I'd like to introduce myself to the DIY drones community, and show some photos of what I have been building.

I am building a 50cc gas powered drone, with 3m wingspan. It will be all aluminium and foam and fibreglass, with no wood components.

Above is the solidworks image of the start of the design. I plan on using a hot wire cutter to cut the foam wings, and to have two voids down the center for two aluminium spars to go the length of the wings. Then, I will cover the lot with a single sheet of fibreglass and epoxy to keep out the 2-stroke fuel from the engine, and to strengthen the foam. I am using medium density foam as used by house renderers. Has anyone done anything similar to this before? There are many foam cut planes out there, but it seems nobody makes large ones. I think that the aluminium spars down the length of the wings, and the fibreglass skin will be enough to keep things nice and strong. I'll also add some aluminium tubes to connect the two spars together at the tip of the wings, to stop any torsional forces.

I haven't designed the motor mount and fuselage yet, but I am thinking of a pusher propeller at the rear of the wing, mounted to an aluminium plate which also secures to the wing spars.

The fuselage will have to be quite large, as I would like it to house:

5. Enough 2-stroke fuel for at least an hour long flight

I picked up this Sony camera on Ebay a while ago. The zoom is amazing on this thing! 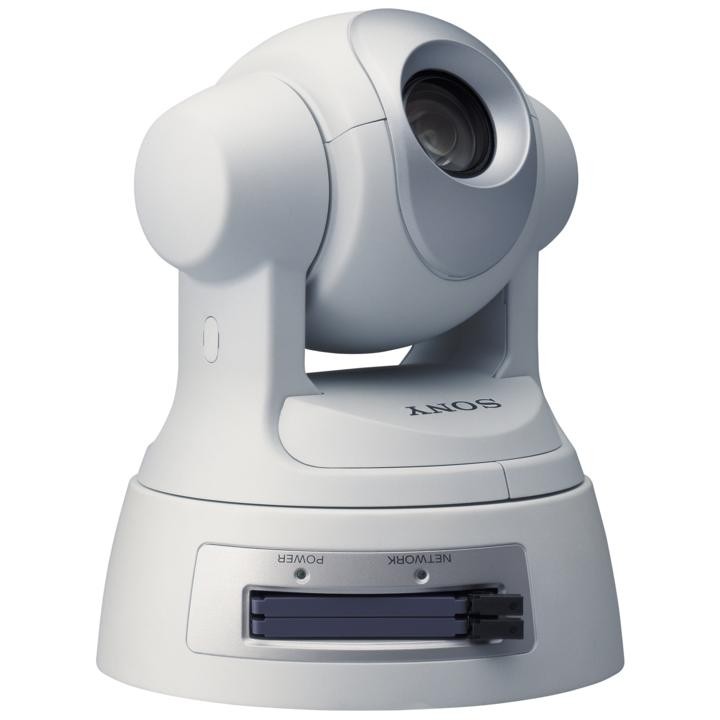 As I have just had a baby, my man room has vanished. So I thought it would be a good idea to convert one of my trailers into a small work-room and storage area. And while I was at it, I thought it would be cool to deck it out with a multi-monitor permanent setup for FPV, flight sim, and GCS all in one. Then I could just hitch it to the car and take it to an air field. This would make setting up and tinkering a breeze.

Below is the solidworks model. I picked up a whole heap of Samsung 22" monitors cheap, and I'm running 4 of them off a matrox quad card, and the fifth off a USB to DVI connector.

I know that DIYD basically specialise in trying to get everything onto the one screen, but since I have the luxury of many screens I am looking for suggestions of GCS software which works well with a multi-screen setup.

Otherwise I was thinking one screen would be HappyKillmore's GCS, and the others would be google earth, weather info, live video feed, and command line telemetry respectively.

The box on the bottom left is space for an external petrol generator. I have a Honda generator which I am converting to run 2 x 12V alternators, which will charge 2 x car batteries. I have a 600W inverter to step up the power to 240V. This will act as a sort of UPS if I don't want to run the generator all the time, or if the air field has power, I can then just plug it in to charge.

The whole trailer will be insulated, and I will have an air vent directly over my head to push in fresh air. In Australia, the summer sun gets very hot!! Also, not pictured is an aluminium tube for the antenna stack. So far, I have purchased:

Enough of the computer generated stuff.... Now, for the real build. I started building the GCS trailer yesterday. Here are some real life progress photos! 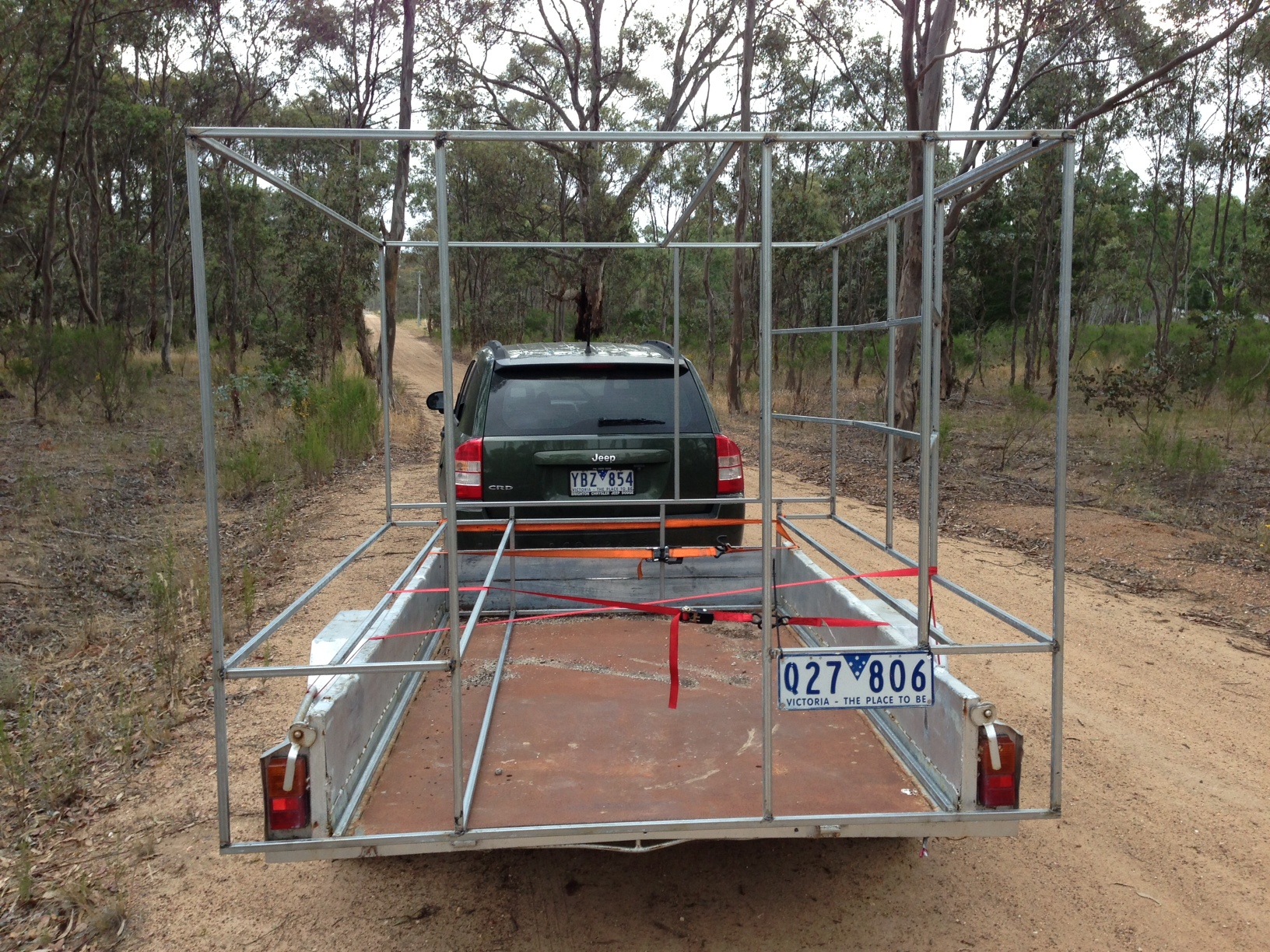 Please leave any suggestions! I haven't ordered the APM2.5 yet. I want to build the trailer and plane and make sure it all flies nicely. By that time, we will be up to APM3, or 4 or 5.... I do have an old ardupilot board that I will connect up to do some preliminary tests for the GCS tho.

Also, if there is anyone in Melbourne VIC Australia that flies with APM, please let me know which field you fly at, and I'd love to come down and have a good chat..... My local field doesn't really have anyone that does any sort of "technical flying" no FPV or anything fancy.