This time we asked contestants to complete 5 laps and Dawid Preller flew a blistering time of 221 seconds. That's 44 and a tiny bit seconds a lap including launch and landing. He was flying an A44 Eaglet. No nor had I...

We had a wide range of aircraft Rob_Lefebvre with his Goblin helicopter came second in a time of 281 seconds. A chap called Anderson entered a Solo and Skyfun 348 and 397 seconds respectively.

Linus had a go 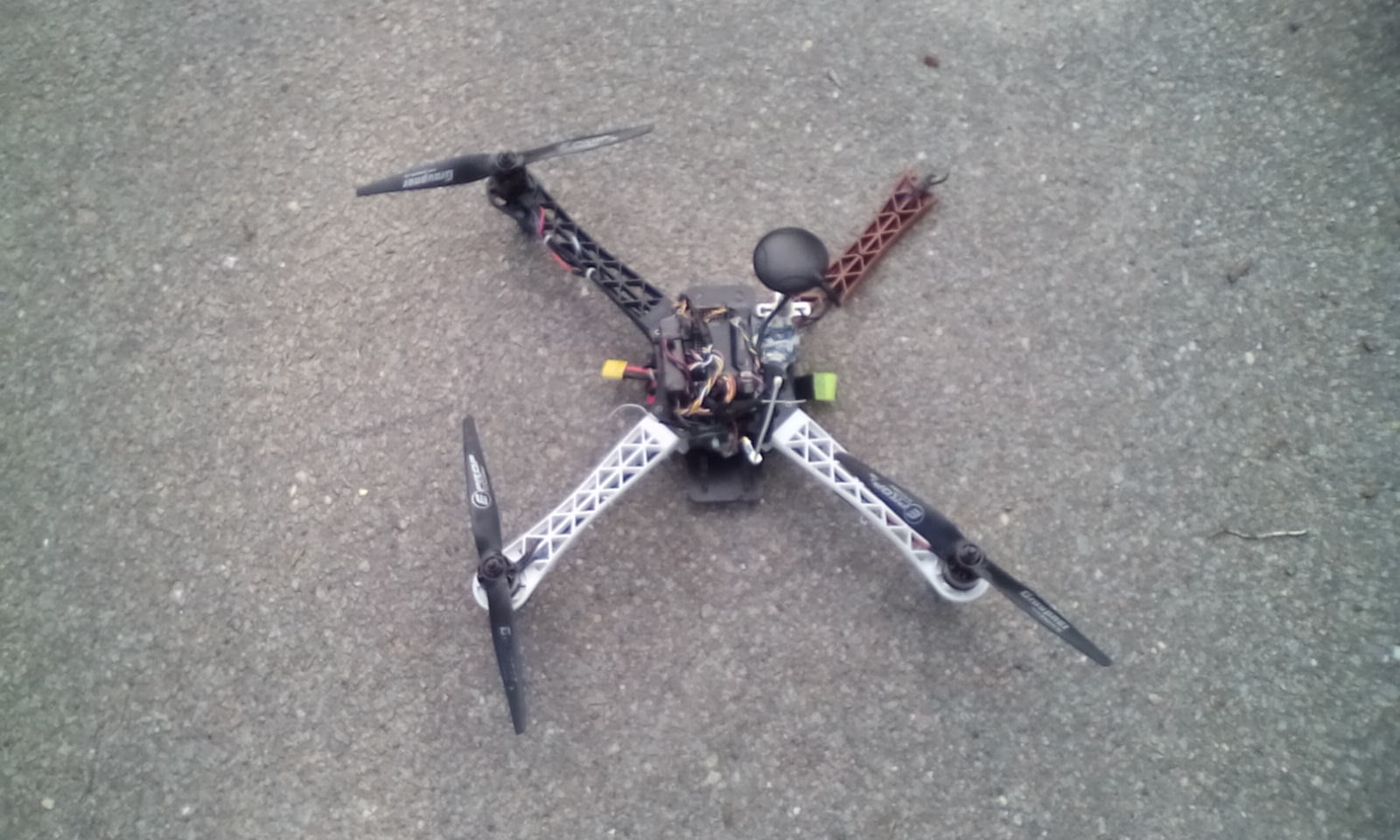 I don't think I anticipated any rovers entering, we had four! Well three that tried and the chap Anderson just demonstrated how small his hands are. 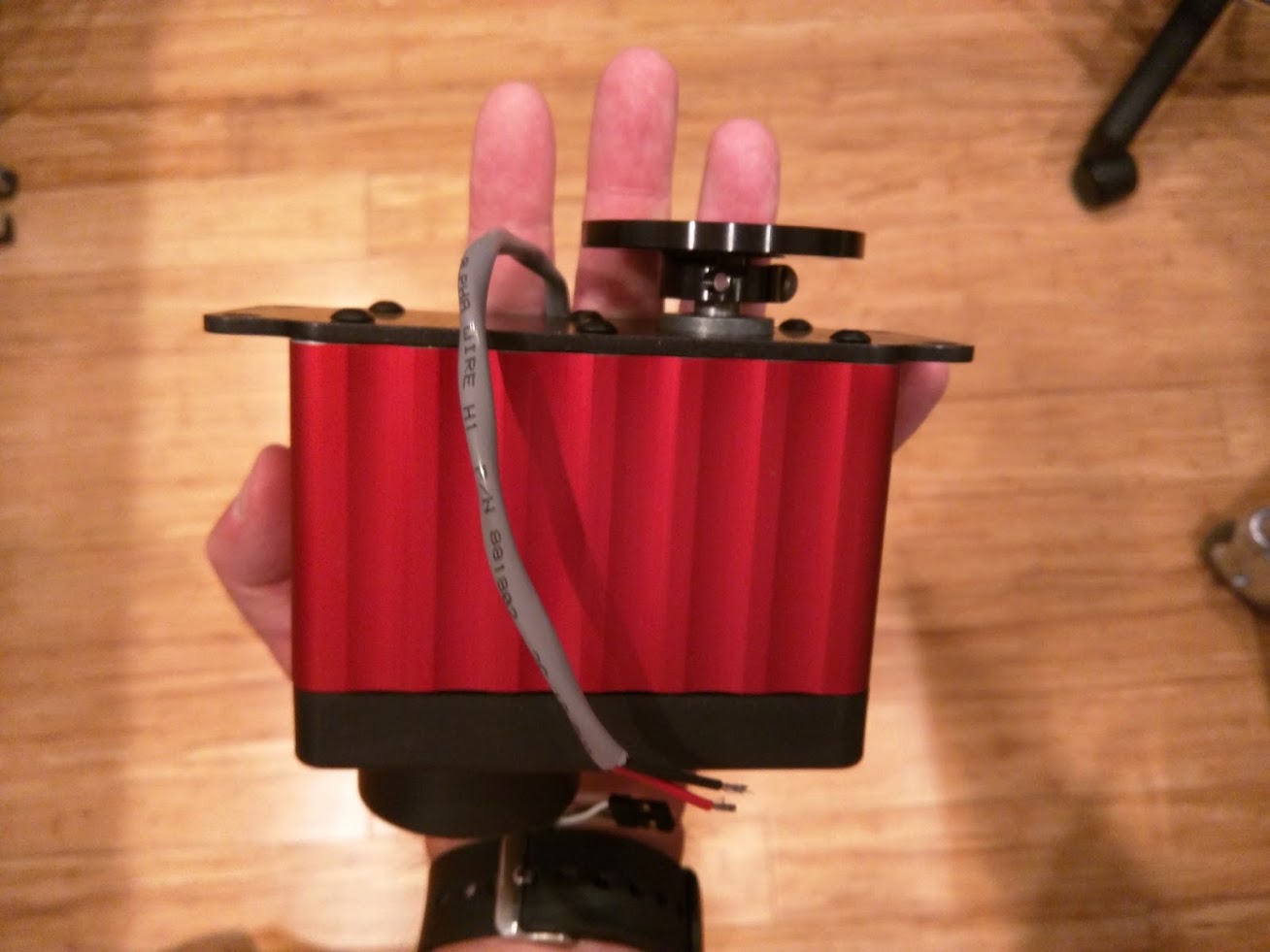 Chris tried to enter a Go kart claiming it capable of speeds in excess of 100 mph!

But it was not to be.

Grant Morpeth seems to have misinterpreted the rules thinking it was a football competition.

The two Rover entries that posted times were Healthyfatboy at 316 seconds and Tom who was plagued with rain and whilst making fast lap times could not get the five in a row in. I suspect he might actually be hiding some advanced tuning in order to  scoop the prizes next time.

So congratulations to Dawid Preller and Healthyfatboy, a Pixhawk courtesy of 3DR will be winging its way to you both shortly.

Congratulations must also go to everybody that entered and sacrificed time and in some cases equipment to help make the APM experience better for everybody. Its these competitions that push things on.

Perhaps next time we can have some boats as well to make land sea and air.

Unlike those FPV chaps, its real drone racing here ;-)