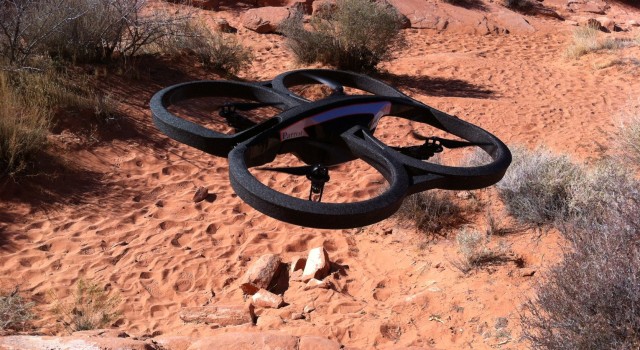 Photography drones are facing a perilous atmosphere of distrust and legal chaos. In these circumstances, even small mistakes can have big consequences. A shift in public sentiment against private drone usage could easily result in the application of restrictive regulations, or perhaps even conditional bans.

I don’t think it would even be hard to make this happen single-handedly. I have a list of ways that I’d do it, just in case I ever find myself bored on a Saturday:

1. Attempt dramatic close-up of President Obama at outdoor rally using a quadcopter with a GoPro duct-taped on.

2. Catalog the sleeping habits of everyday New Yorkers by surreptitiously snapping photographs of them through the windows of their thirtieth floor apartments at 3AM. Post said photographs on Tumblr.

4. Attempt to land drone on the back of an endangered Florida Manatee. It would probably take an attempt or two, but as soon as I got some traction on major news networks, a small public outcry against “invasion of privacy” or “endangering public safety” would mount and, within the week, proposals for bans on the use of drones by private citizens would flood into legislatures around the nation.

Full article here What does it take to get drones banned?