All of us are uncomfortable with the landing gear of Pocket Drone, and I'm last days thinking about it and this is a prototype of what can be a descent landing Gear.

I was at Leroy Merlin and bought some "pipe holders" - a bag with 4 pieces. 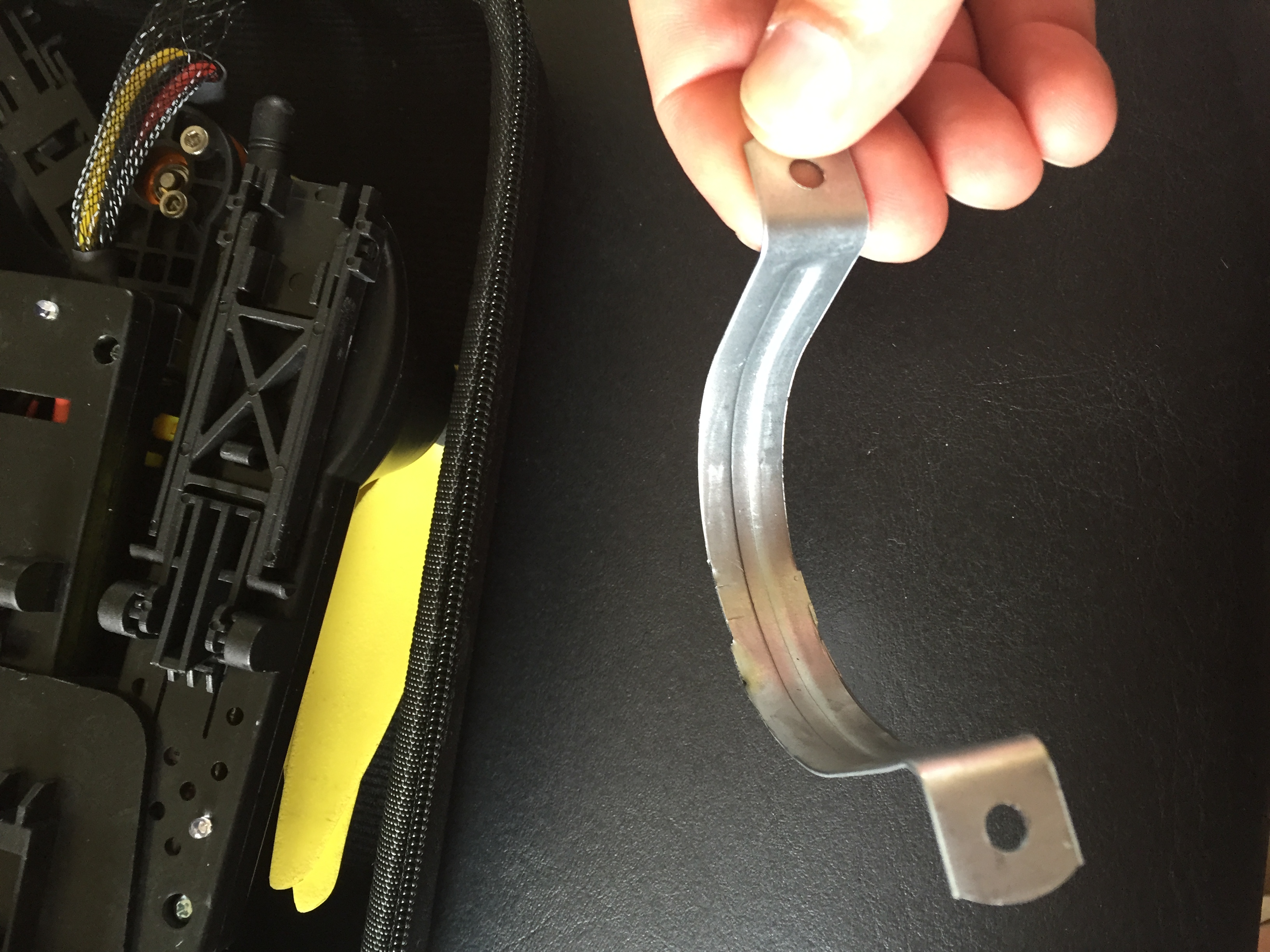 So, first I measurement and I fold this holder like this: 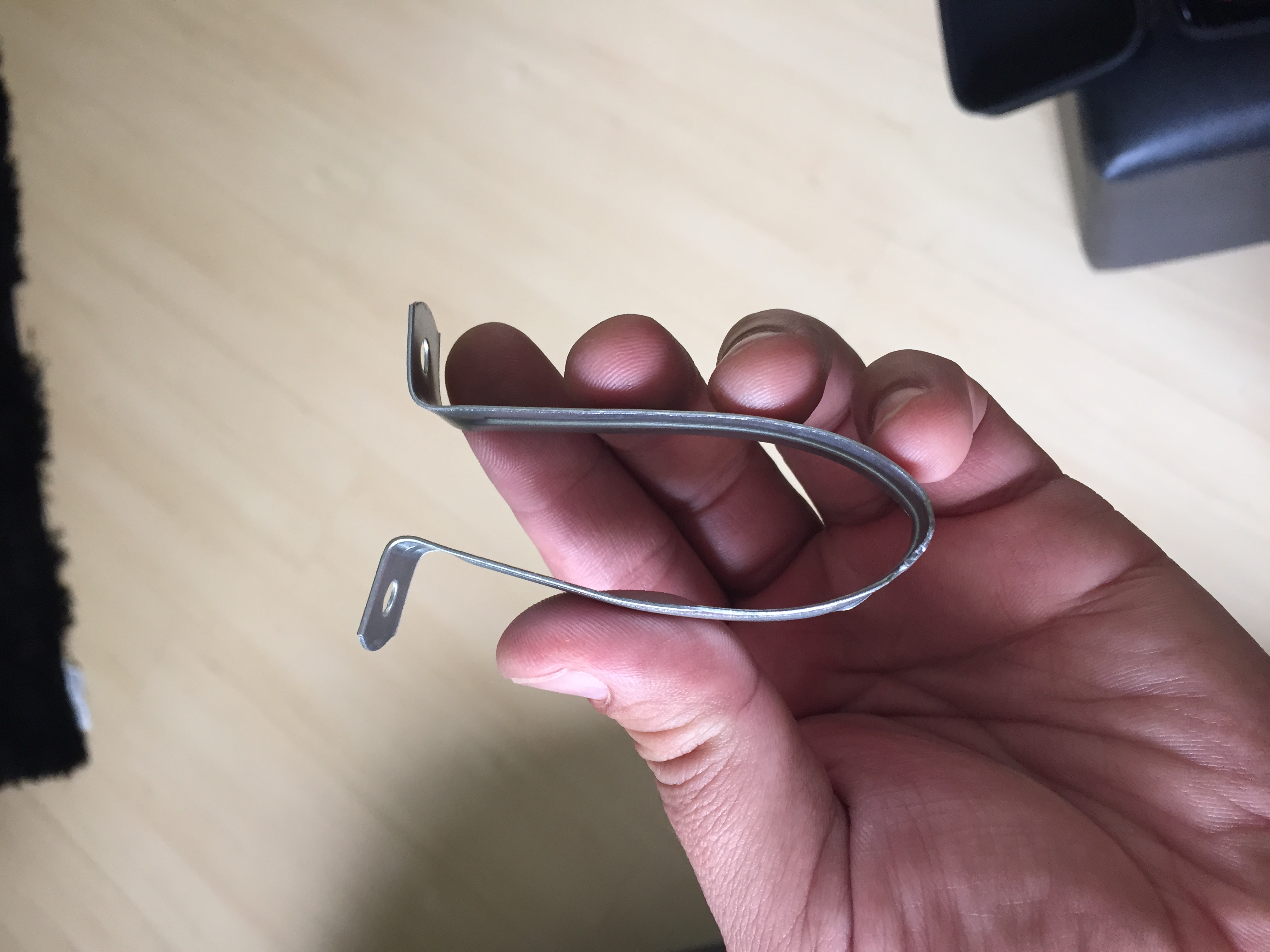 I cut exactly on the and of the fixation hole and then, I mark the size of the PD's "retractile" landing gear and start to saw the piece like that: 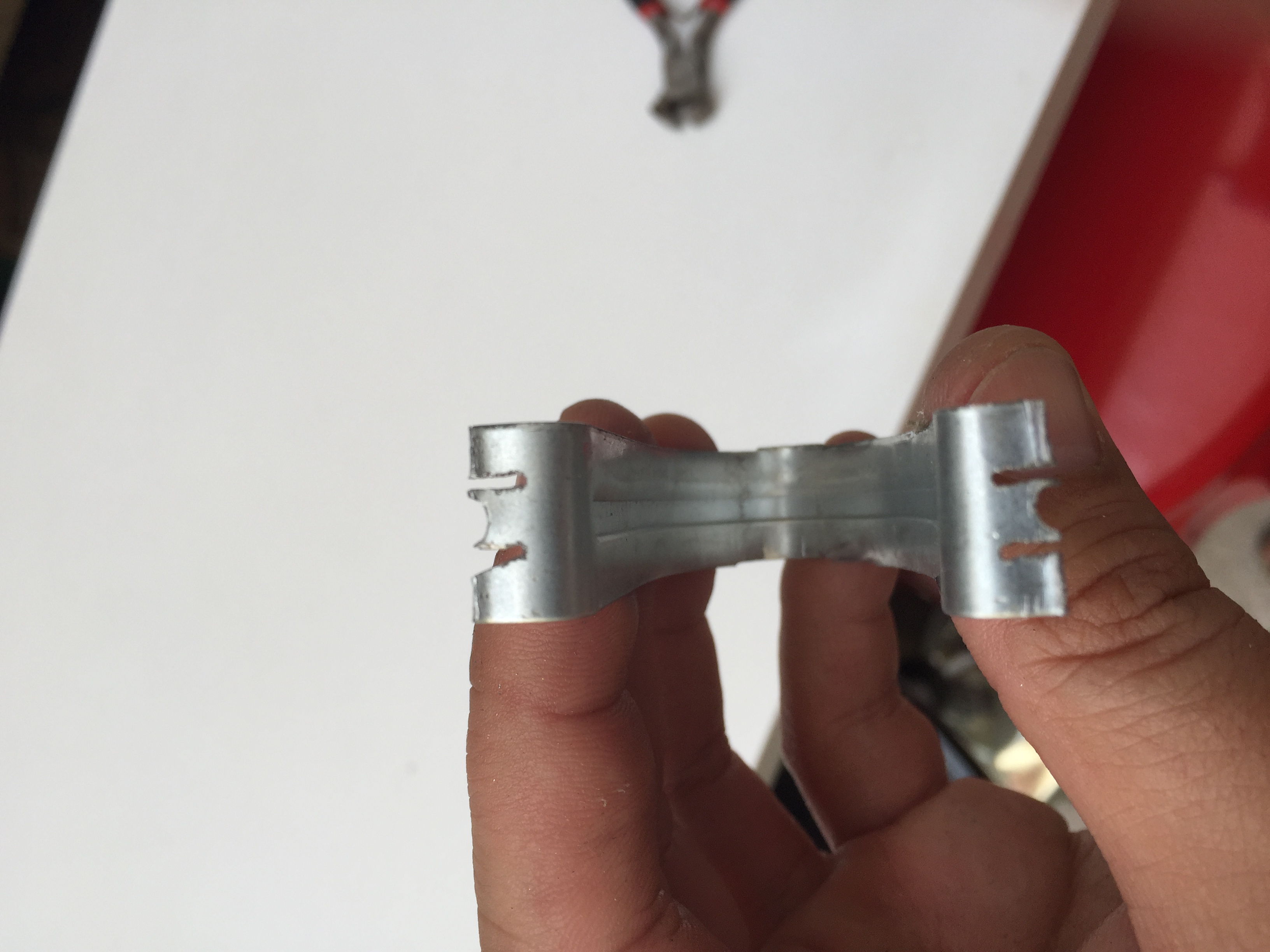 After some adjustments - Aluminium is not a nice thing :) This are the Landing gear installed at Pocket Drone Even in this beta version, this landing gear works better than the original ones.

I will do some improvements - install some rubber between the landing gear and PD's arm - to improve vibrations absorption and improve landing gear stability - I would use work "fixation" but the main idea and why I backer this PD is to has a pocket so a fixed landing gear is not my scope.

I will post more updates soon - after my research about rubber - I don't know a lot about it too - so if someone can help I will appreciate.

for now, this is how PD is: 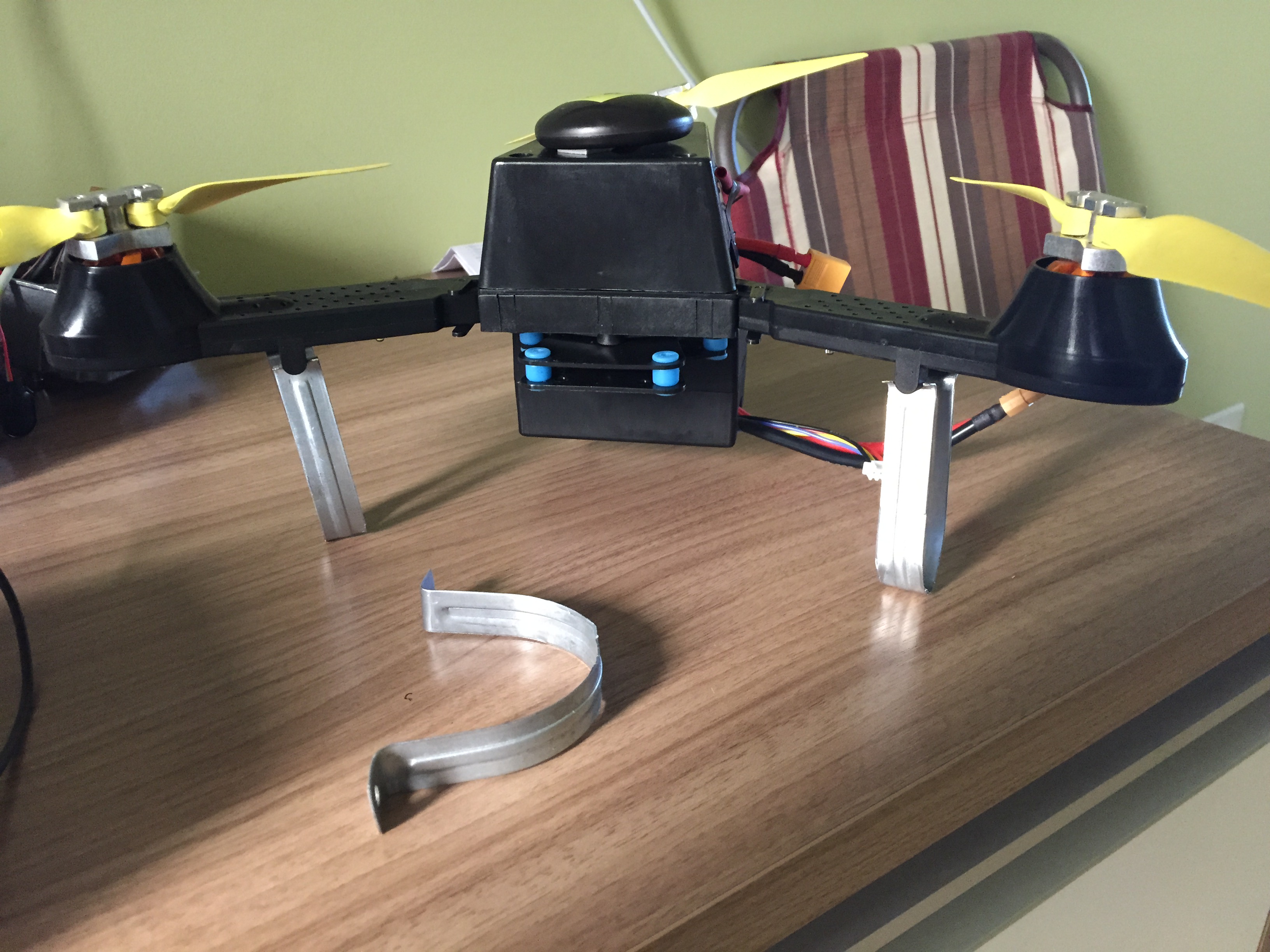 And the combination of plastic + metal for a landing gear was not the best option for impact absorption, so I went to a paper store and bought some rubbers :) 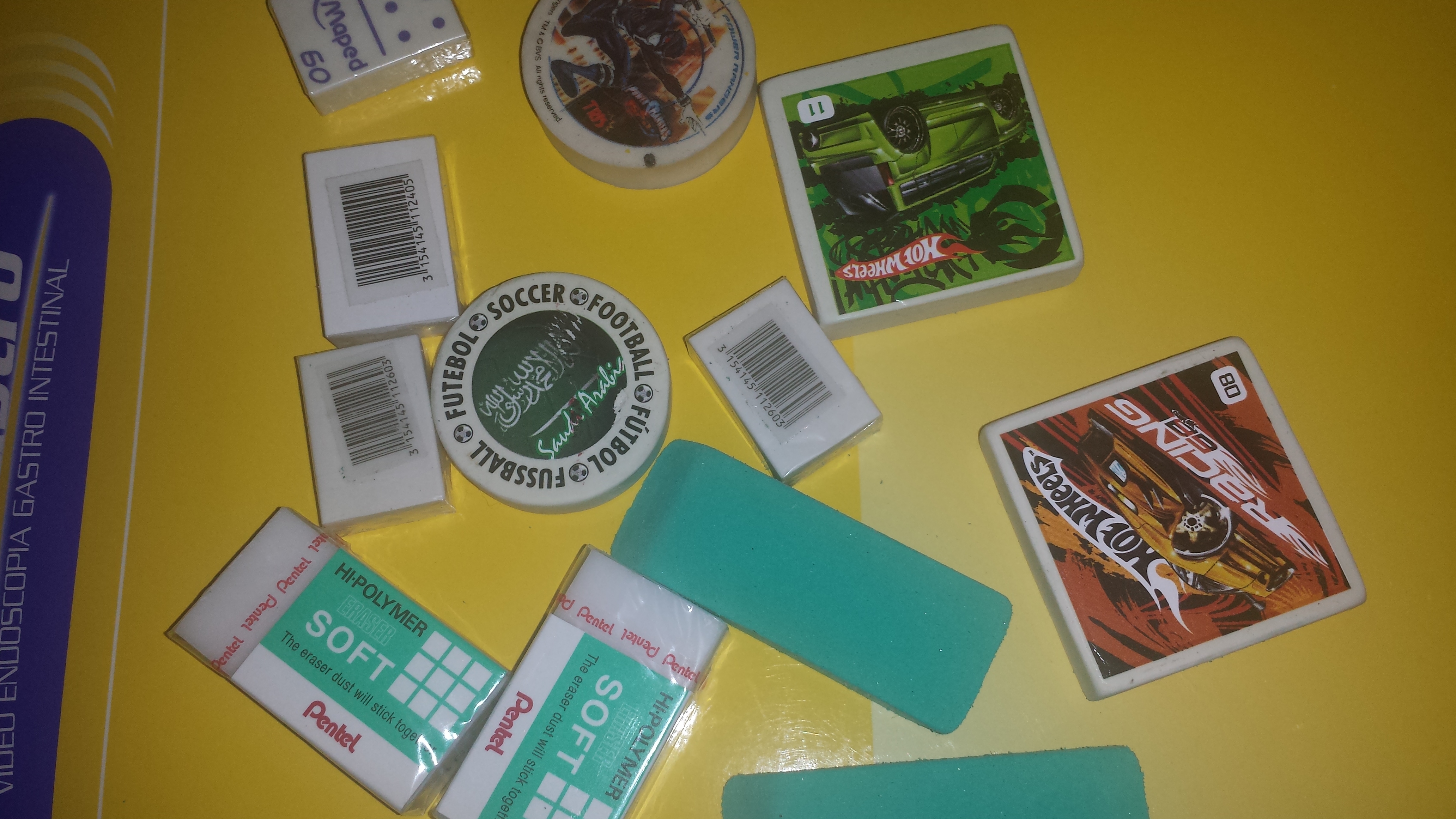 After try all - the green ones is too soft and the pentel was too hard, hotwheels was too fins so I choose the strange rubber with barcodes:) 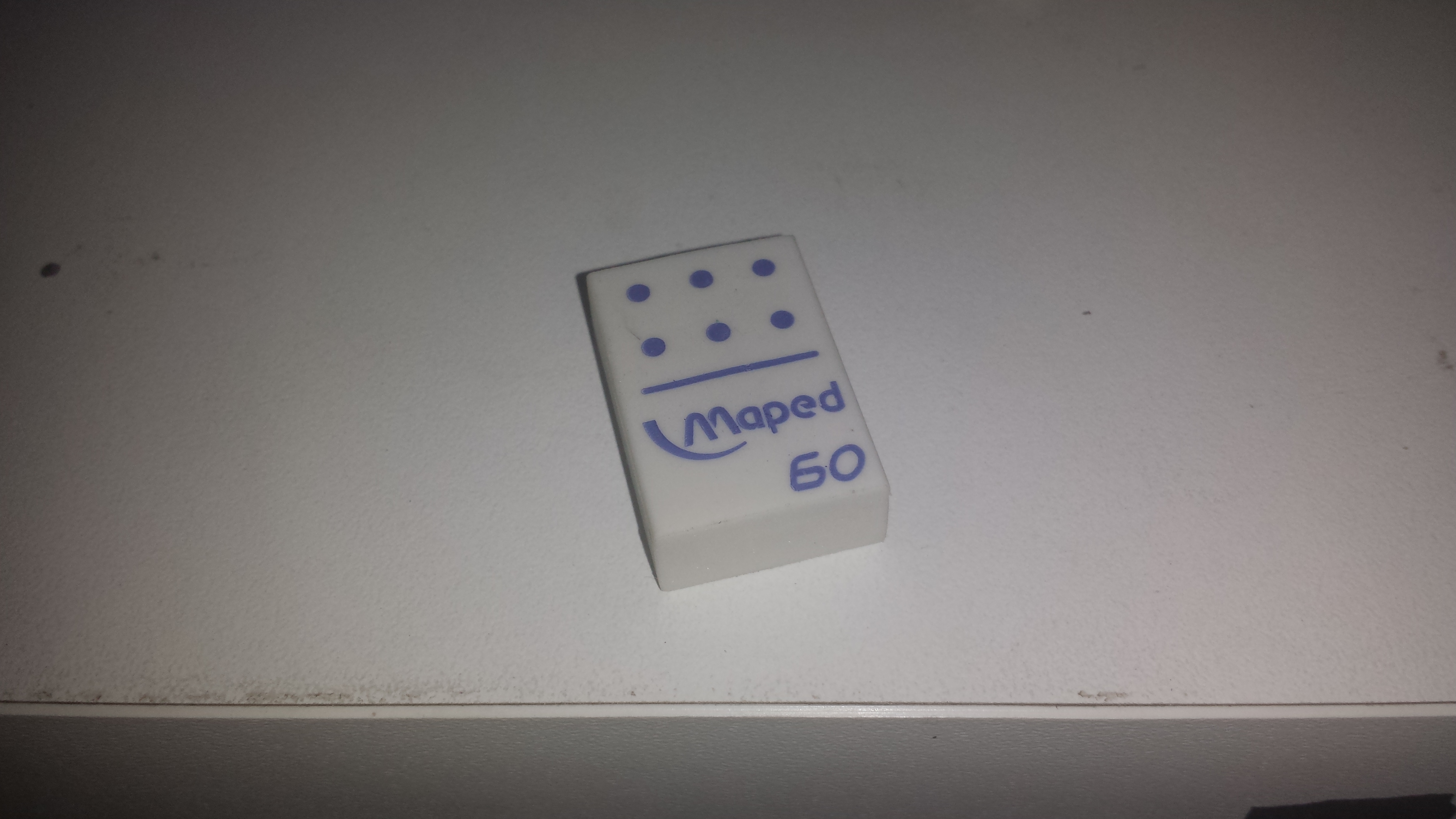 After looking the default PD holders and my eternal wish for -  easy to remove and install I take the rubber, done some measurements and start to cut.

Since my first Crius AIOP I acquire a lot of experiences about vibrations and absorption and how great is the rubber how great will be the absorption - and for a landing gear it is important.

I just measure and cut the rubber like that: So this is how the rubber are attached to the arm: 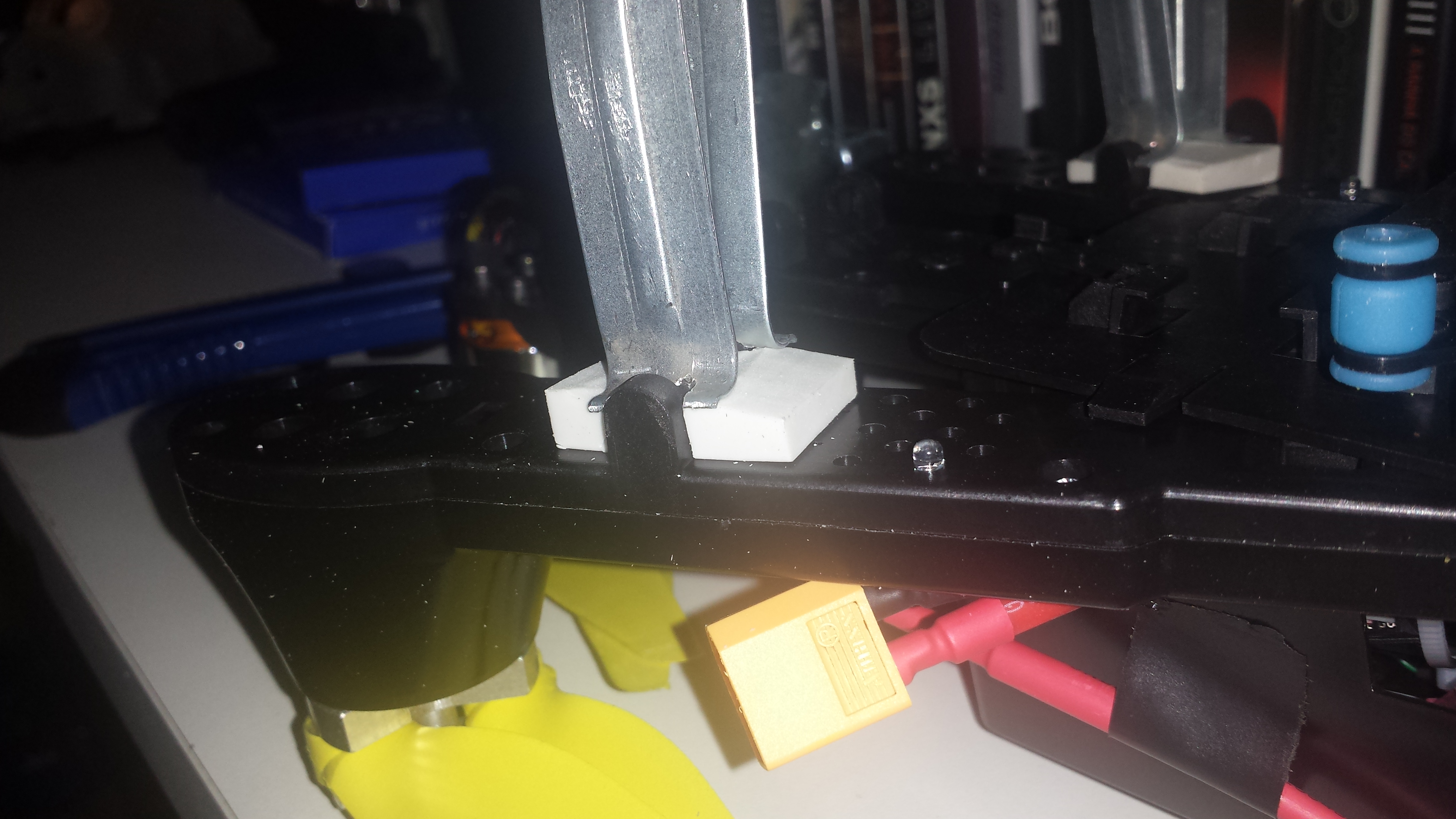 The landing gear at the background was without the cut on the bottom of the rubber - so the cut is important :)

Was little late when I finished so I didn't fly yet but I drop PD from 10/15 centimeters to the ground and the landing gear works.

I will fly today and post comments - but the next step is improve the metal - I think a EVA or another plastic think in the middle of the landing gear will improve strength and resistance.