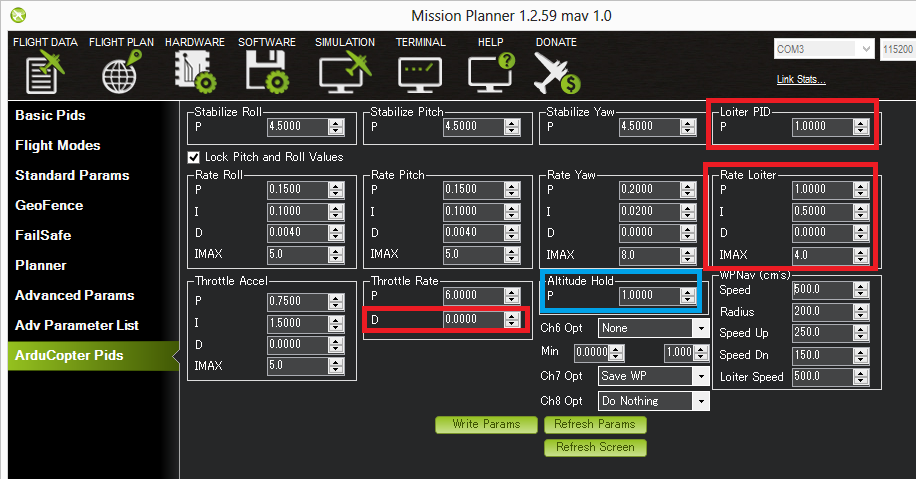 First Previous of 84 Next
This reply was deleted.
Loading ...

RT @RoboticMasters: Did we mention there's new car models in the #donkeycar simulator too? Here is an RB16 from team @redbull @donkey_ca…
More…
Loading ...