I have a big problem to get the Pixhawk running with my Taranis plus and the X8R receiver.

Here I already posted the Issue.

Taranis Plus with Firmware 2.0.17 and latest  internal XJT non_EU  update.

3DR Pixhawk and a clone from belize

I flew many hours with my small grasshopper 250 very well with my old Futaba with Jeti TX system. The Jeti Rx has a CPPM out. The System is stable in all phases and all Modes.

Now I want to give my Taranis plus a try which I bought in 12/2014. So connected the X8R SBUS direct to the RCin from the Pixhawk and calibrated the Radio in Missionplaner with no problem.

The Copter flies, with the FrSky system, in stabilize as usual and very good. As soon the Mode changed to Alt.hold, Pos.hold or RTL the copter get some wobbling or unstable attitude if a interference coming up. The interference can come from a gust, or a RC input. Special when  switch in Autotune the Copter become very unstable, sometime he fall out of the Sky.

I also switched off the Tx during a fast forward flight, as the RTL command came the copter wobbles very heavy, which It not does with the Jeti Rx!

What I tried to solve:

Changed old to new Firmwares on the Rx,Tx and Pixhawk,

Tried another Pixhawk, another Rx and a D4R-2.

Changed in between, with exact the same setup, to my old Futaba/Jeti system without any Issue!

I've setup the system from the scratch, several times.

Had a look on the sbus out with a Oscilloscope to check the Signal.

Now I´m at the end of my knowledge and need help from the Forum to figure out the problem.

I know the beaver is strange and unbelievable but true!
May be there is someone from Germany who has the same setup and like to help me personal.

All constructive inputs are welcome! 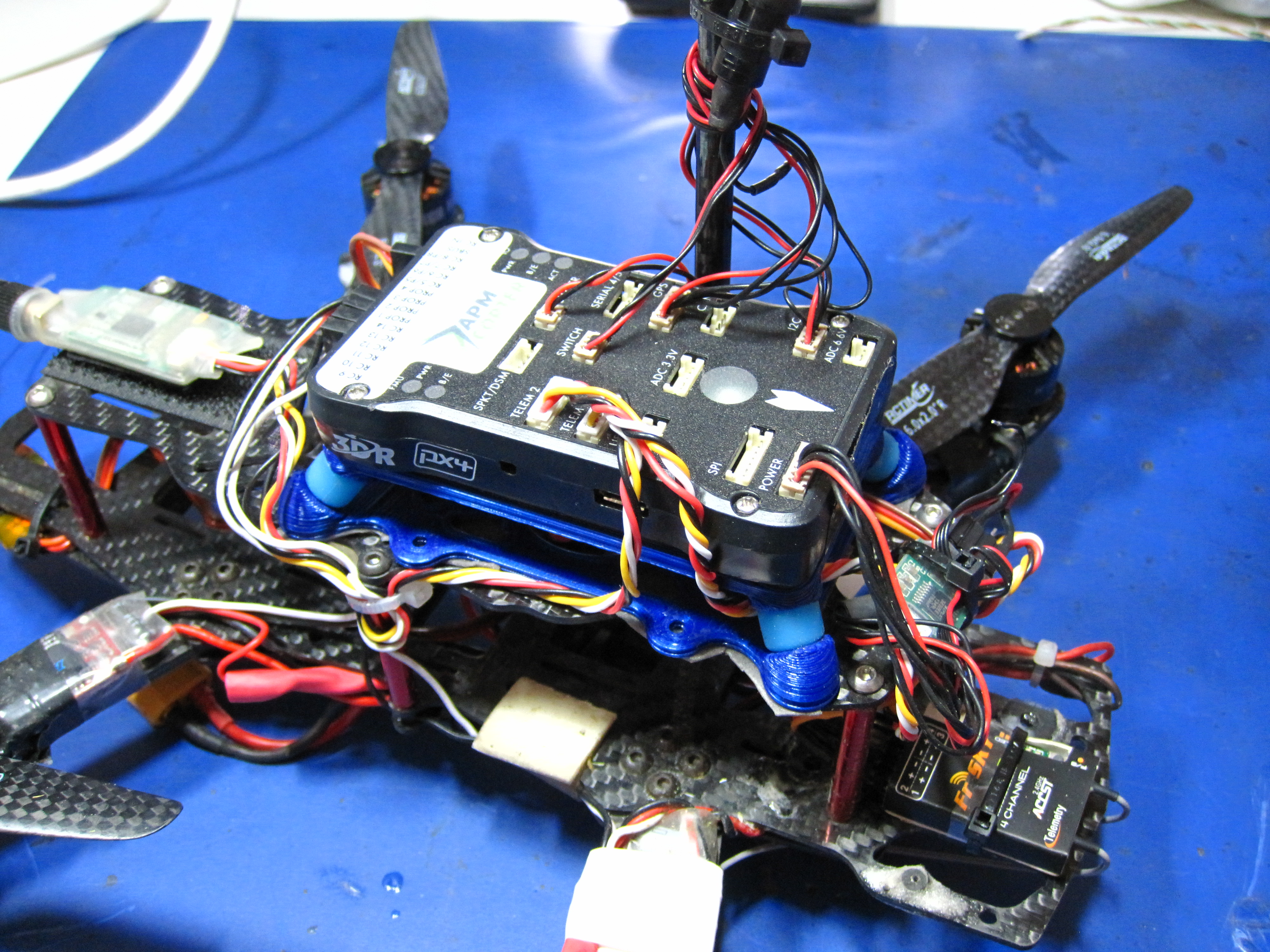 here is a log from the Autotune with AGGR 0.05

First Previous of 2 Next
This reply was deleted.
Loading ...