Commercial use of drones in farms and other agriculture

First Previous of 20 Next
This reply was deleted.
E-mail me when people leave their comments –
Follow 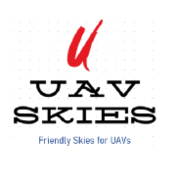 I am looking for a 2 Axis Gimbal for a fixed wing., SkyWalker X-8The camera only needs stabilization just for one Axis unless anyone has better idea.Needs to be low profile.Any suggestions? 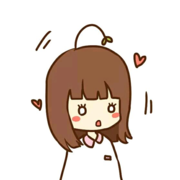 We need a GSC for a small spraying drone base on Pixhawk. It should be capable of pausing the mission whenever the tank is empty, return to launch, and after refueling or changing the battery, return to the last waypoint that the mission was paused and continue the mission. The GCS should run on android and be swarm cable (at least in the future). Could this be done in Qgroundcontroll or should I consider doing it using DroneKit or FlytOS on a companion computer? Or is there any other…

by mistake i sent this to the group was a message...sorry about thatlooking to build a drone with a 5 lit tank for spraying olives trees due to the difficulty for a tractor to approachi have experience  building drones for the last 7 years but this is differentso  any links to guide me through are welcomethanks in advance