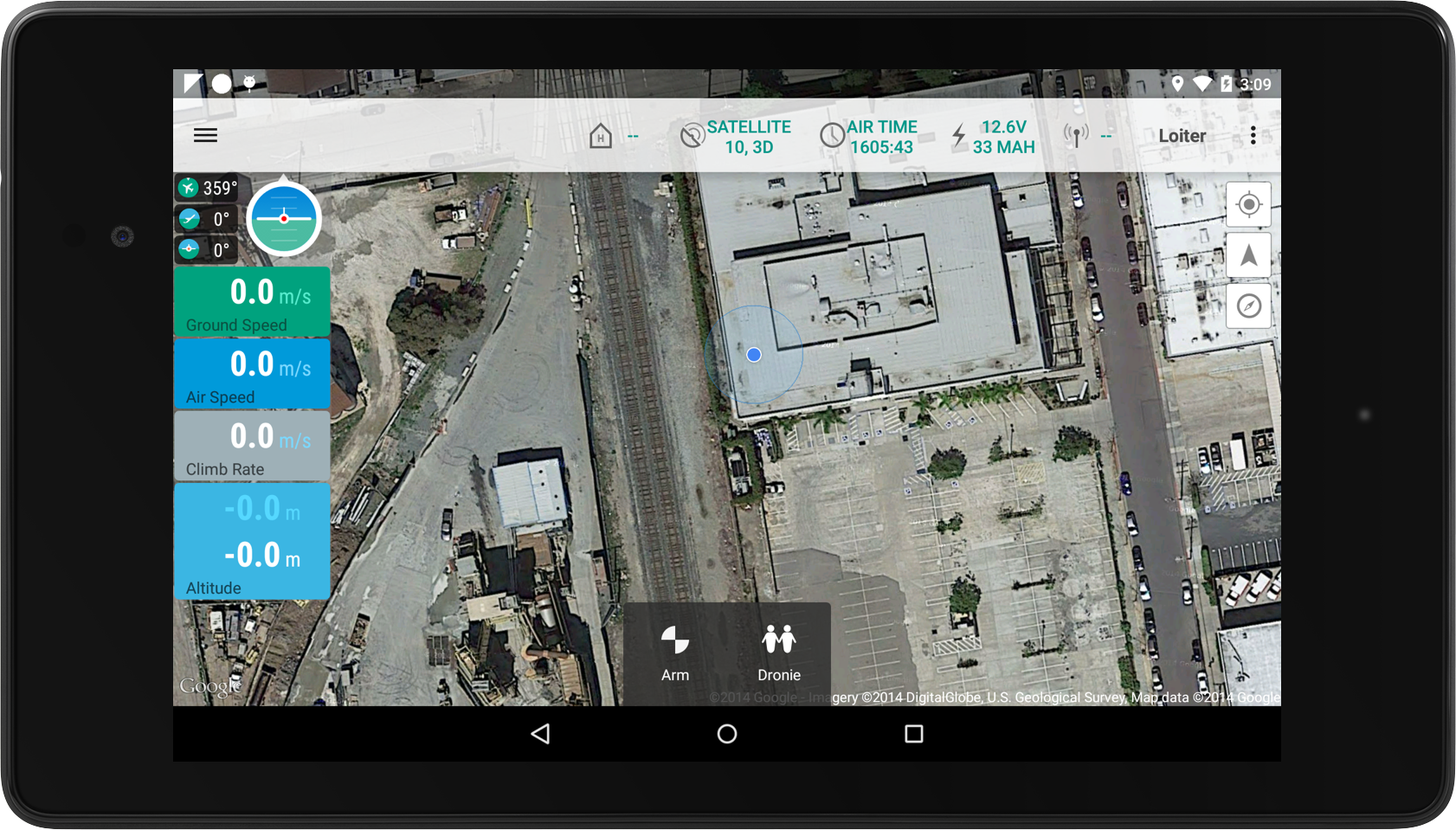 Over the life of DroidPlanner, we've received many requests to add features that push the limits of autonomous drone operation. As a result, you've helped create a world class Android GCS app. We wanted other developers to be able to easily create Android apps based on our vehicles, ArduPilot flight controller, and DroidPlanner.

To that end, we've taken the last month to separate out the DroidPlanner backend to "3DR Services". Think of 3DR Services as the Google Play Services of the drone world.

We're opening up the first beta of DroidPlanner 3 built on top of 3DR Services. On the surface, this beta DroidPlanner is identical to the last 2.8.x beta release. Over the next month or so, we'll incorporate UI changes, polish, and changes based on your input.