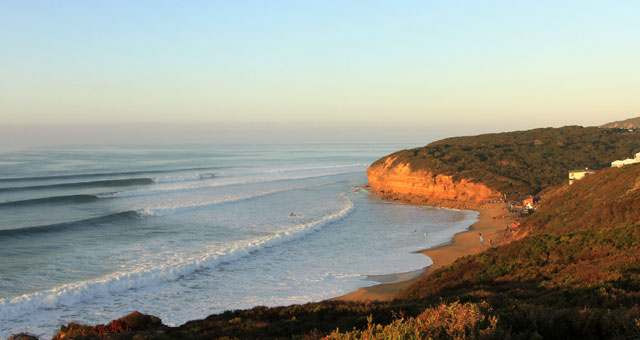 Videos posted online of multicopter crashes including the one of the DJI S800 crashing in a stadium in Brazil and the aerobot crashing in the CBD of Auckland NZ make the public and safety regulators concerned about drone operations.  Every drone crash posted online is a hit to our community, whereas every successful drone flight shows the public the potential and future importance of drones.

The guys at Coptercam have once done it again by being the first to provide live HD broadcast from a UAV at the Rip Curl Pro at Bells Beach.  http://live.ripcurl.com/foxkopter-to-take-flight-at-bells.html

Some critics had said that Coptercam would "destroy this for everyone" when Coptercam was granted permission from the Civil Aviation Safety Authority to live HD broadcast at the Cricket on Fox Sports in 2012.  After a successful season of the Cricket and National Rugby League, hobbyists haven't been negatively affected and the results speak lfor themselves. http://youtu.be/N3vpx9E6He4