I noticed this article on The Epoch Time and was concerned by what I saw. Please note - I am an experienced drone enthusiast and the statements quoted in your article do not reflect the typical user experience as I understand it.

Having built and flown a number of different flying robots I am well aware that machines which are designed, built and operated correctly rarely make mistakes without some human interference. In fact, I would say that 99% of issues are the direct result of poor setup, poor maintenance and/or incorrect or uninformed operation.

Drone groups and organisations are also not normally inclined to publicly discuss or highlight the fallibility of our cherished hobby or blame our tools for potentially dangerous failures experienced in the air, so you can imagine it is highly unusual to be reading direct quotes to that effect from prominent members of our community in your publication.

Investigating further, I discovered that Steve Cohen is not actually the main organiser of the New York Drone User Group. Steve Cohen is listed as the co-organiser with another person named Timothy Reuter. The association between these two people can be seen on the left hand panel towards the top of this page. Timothy Reuter is also the founder of the Drone User Group Network as well as a new startup company known as AirDroids. AirDroid launched a kickstarter campaign early last year with a product called the Pocket Drone. Here is an excerpt from a presentation given by Timothy Reuter on the Pocket Drone back when launching his crowdfunding campaign early last year - "There wasn't anything (out there) that was fully featured, and yet affordable, and everything required you to take a separate case along with you that was big and bulky. There weren't any drones that were convenient. Now, we've been working on these problems for the last year and we're excited to announce the launch of our first product, the pocket drone. It's powerful enough to carry a go pro into the air, but folds up small enough to take with you just about anywhere you go. It works with everything you needs out of the box like an off the shelf product but has all the advanced featured you'd expect from an advanced open-source kit. and here it is flying, the pocket drone, your personal flying robot. It has all the little features done right, which add up to a significant advance in commercially available drones." 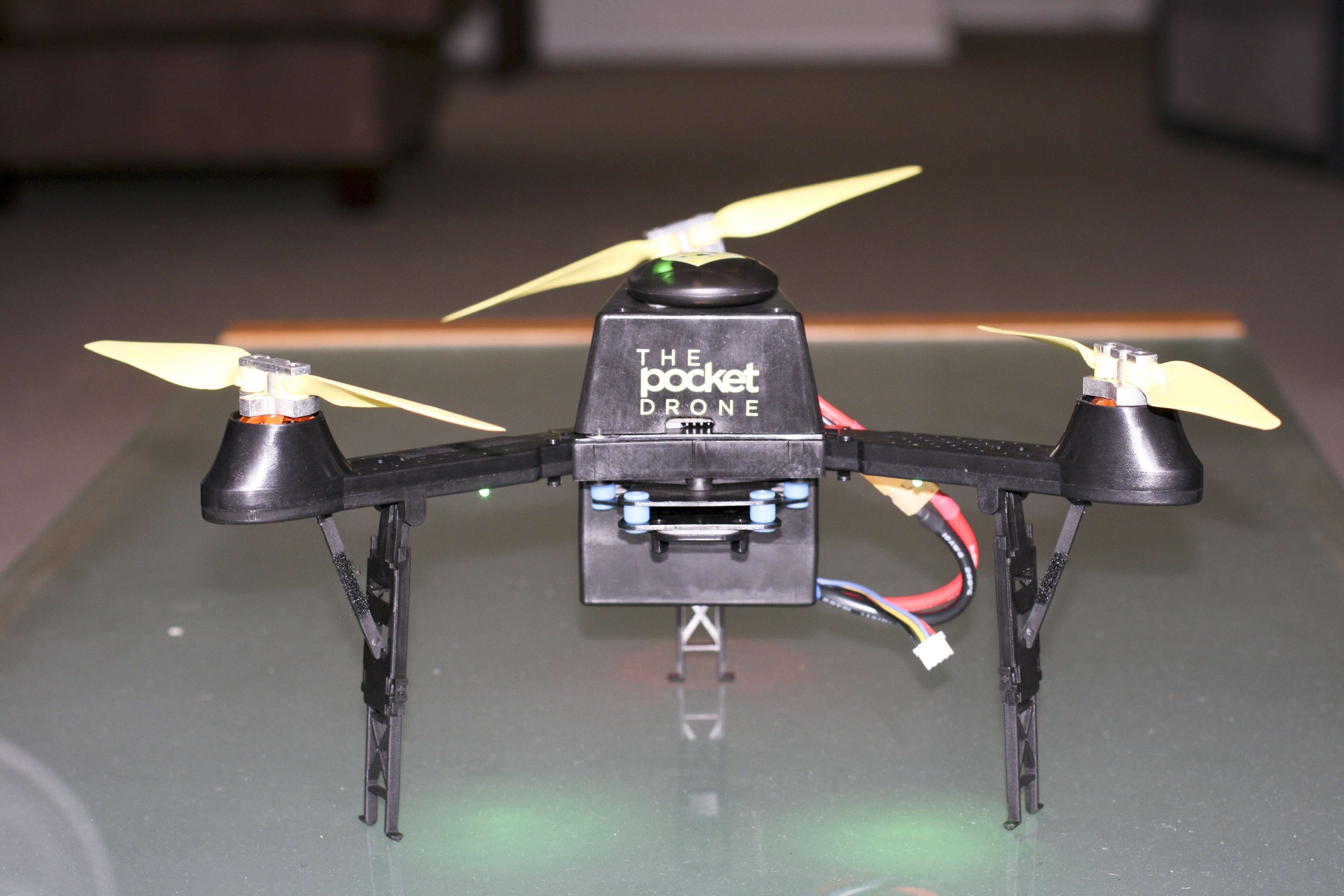 One year on and the Pocket Drone is now currently shipping to enthusiastic backers who have been waiting to receive their reward from AirDroids. Sadly, the Pocket Drone has fallen well short of the claims used to attract backers to the campaign and the majority of users appear to have experienced serious issues trying to operate the product so far. Just read a few of the comments here. Or some of the user uploads like this one or this one. Backer experiences with the Pocket Drone have been so negative that one has publicly admitted to a bout of depression caused by the situation. Another has also openly admitted to weeping over the outcome. Others speak of fraud, credit card charge backs and refunds. But most people are just very unhappy. 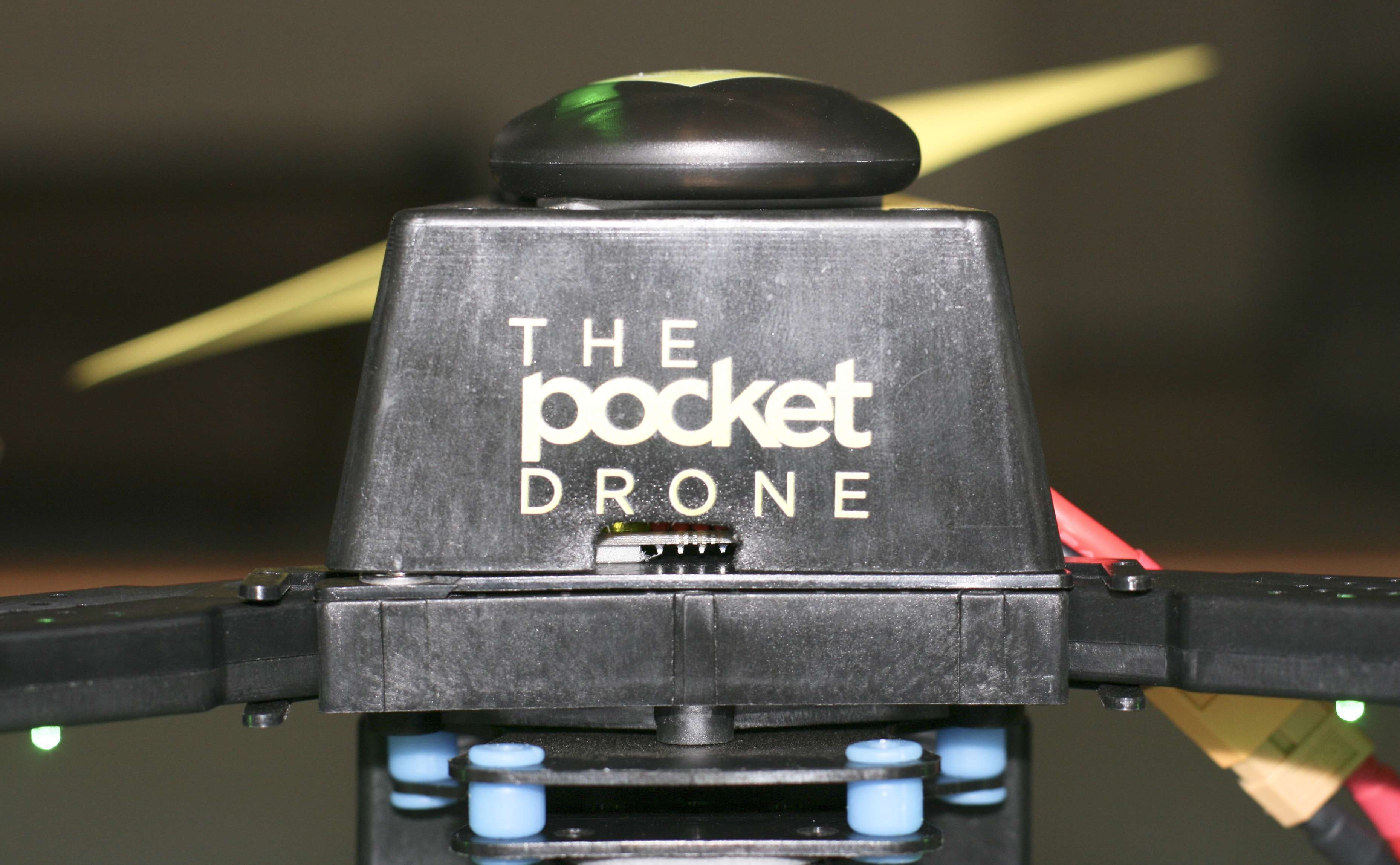 It is clear that the Pocket Drone does not deliver on earlier claims and with so many unhappy backers it would seem logical that the AirDroids team may be in damage control - possibly fearful of hundreds of returned items arriving back at their distribution point, a class action being formed by the 1000+ unhappy backers involved, or potentially even being the subject of a legal claim in relation to potential injury or property damage.

Frankly, I would not be surprised if the article on your website was a story given to the media so to negatively redefine the consumer drone experience to better align with the abysmal situation Pocket Drone backers currently find themselves in. Looking at people's comments it appears to be a long list of serious problems that set the Pocket Drone apart from other consumer drone alternatives - including poor construction, shortcomings in setup and tuning, the absence of safety failsafes, a poorly placed antenna that gets cut off by the tail rotor, landing gear which all but guarantees lost parts and a crash upon landing, as well as no technical flight instruction or guide for new flyers to show them how to use the features used to market the product. 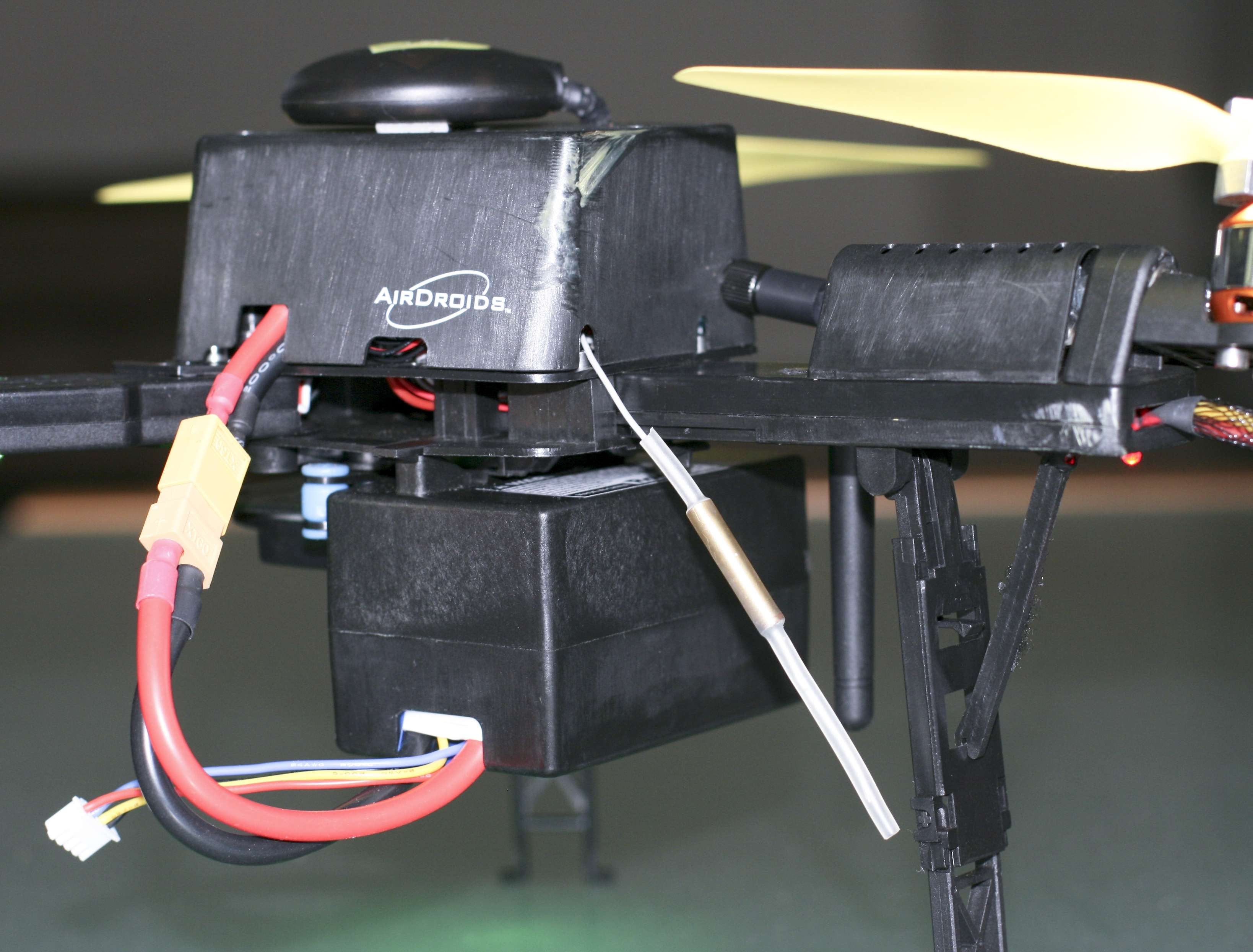 Please consider how the follow quotes from Steve Cohen come across in light of the above outlined issues:

"The technology is difficult to control even for the most experienced flyers."

"Little things frequently go wrong. Even though Cohen is a seasoned drone maker, his antenna came loose while he was flying."

“I've made every mistake two or three times,” Cohen said. “You've got to make the mistakes, that’s key.”

"But that incident wasn't as heartbreaking as when his QAV400 - a more expensive and advanced drone that he spent more time customizing—fell into the Prospect Park lake."

“The thing about having drones is, you have to try not to get too attached.”

“The technology is not reliable yet”

Thank you for your time spent reading my email,