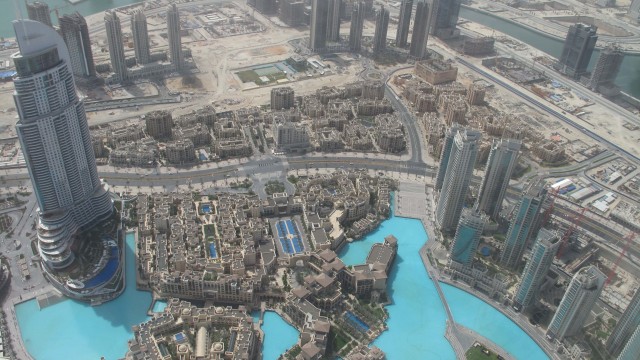 A new website called Dronestagram is hoping to invigorate the creativity of commercial drone owners by giving them a place to upload the breathtaking aerial photographs that can be captured using their personal vehicles. That seemingly makes Dronestagram one of the few web projects that are actually trying to create a distinction between military and commercial drone use, rather than protesting the vehicles altogether — even the name "Dronestagram" has already been co-opted by an unrelated (and still ongoing) project to raise awareness of military drone strikes.

Altogether, this new Dronestagram hopes to build an entire view of the earth through user-submitted photographs taken from drone-mounted cameras. The website is still just getting started, but its current smattering of pictures already range from artistic portraitsto incredible landscapes. “Drones are becoming more and more important in our lives," Dronestagram founder Eric Dupin told VentureBeat. "The civilian drone market is really exploding.” Dupin wants to start a community of enthusiasts while the market is still young. The military may have given drones an image problem that he'll have to overcome, but it's hard to ignore the stunning photographs that Dronestagram has already collected