Sensefly has just announced the eXom quadcopter drone that has some unique functionality when it comes to sensor payloads and situational awareness, initial details are on the following @theUAVguy Sensefly eXom blog 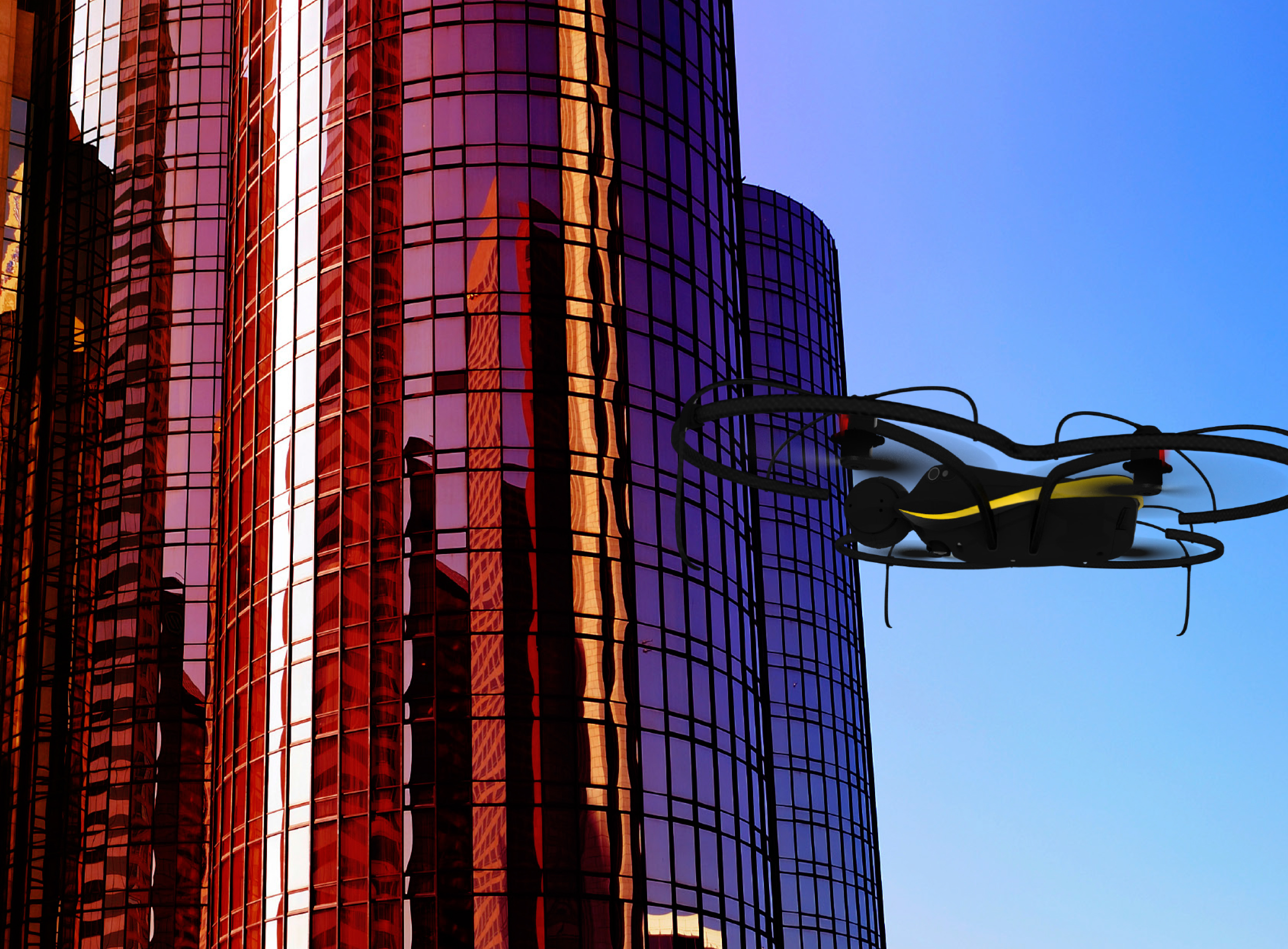