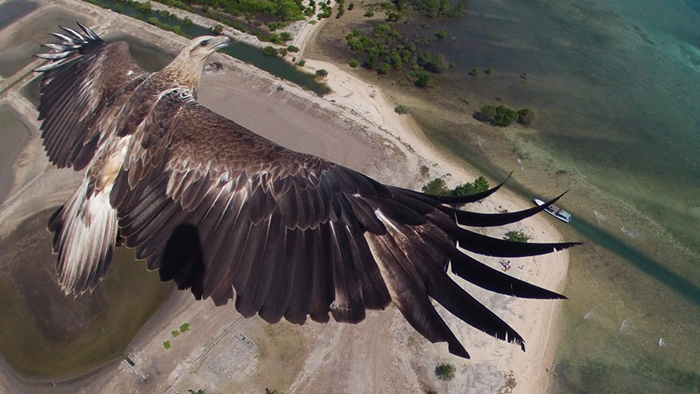 The winners of the first international drone photography contest, organized by social network Dronestagram, have been revealed!

Launched May 15 in a partnership with National Geographic, it is a successful first edition with over 1500 photos published and a global participation. Winning authors come from Indonesia, Singapore, Mexico, Bulgaria and France.

According to the members of the jury composed by Dronestagram and National Geographic France team, "picking winners was a very difficult task especially because of the great quality of the photos that have been submitted. We tried to reward the photos that show the best the fantastic potential offered by drones in terms of image. "

The "most amazing aerial view" price was won by an Indonesian drone pilot who managed the feat of shooting an eagle in flight. Very pleased to have won the first prize, the author told us the story of this great performance :

"The photo was taken on 2012, we were working on aerial photos for eco-tourism spot at Bali Barat National Park (west Bali, Indonesia) . We were taking vertical aerial photos using autopilot. Suddenly the eagle came and chasing our drones, so I decided to take over and switch to manual control. After few minutes we discovered that the eagle did not attack the drone but chasing and playing with it. So we decided to do manual fliying (with fpv) and make the eagle chase the drone and do maneuver so the eagle positioned just in front our camera.  So it just a huge luck and a perfect moment combination."

In addition to earning a DJI Phantom, a Go Pro and a printing of its photo, the winner will have the chance to be published first in National Geographic magazine, french version.

Very satisfied with this first edition, Dronestagram website is already working on similar projects to promote the work of drone enthusiasts.

So who won the first edition? Find out below!
More info on our Rewards page 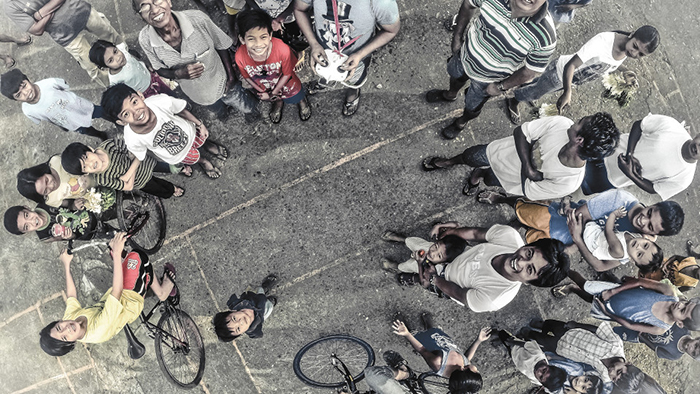 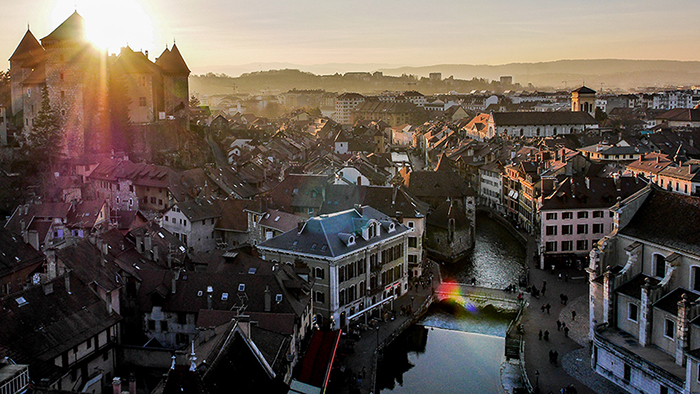 ​
Awards of the most liked photos : 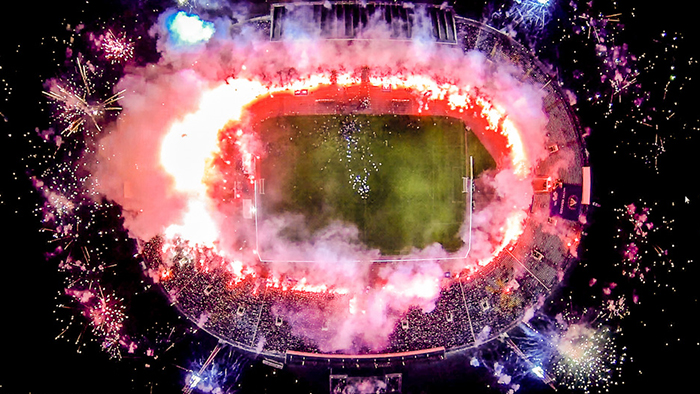