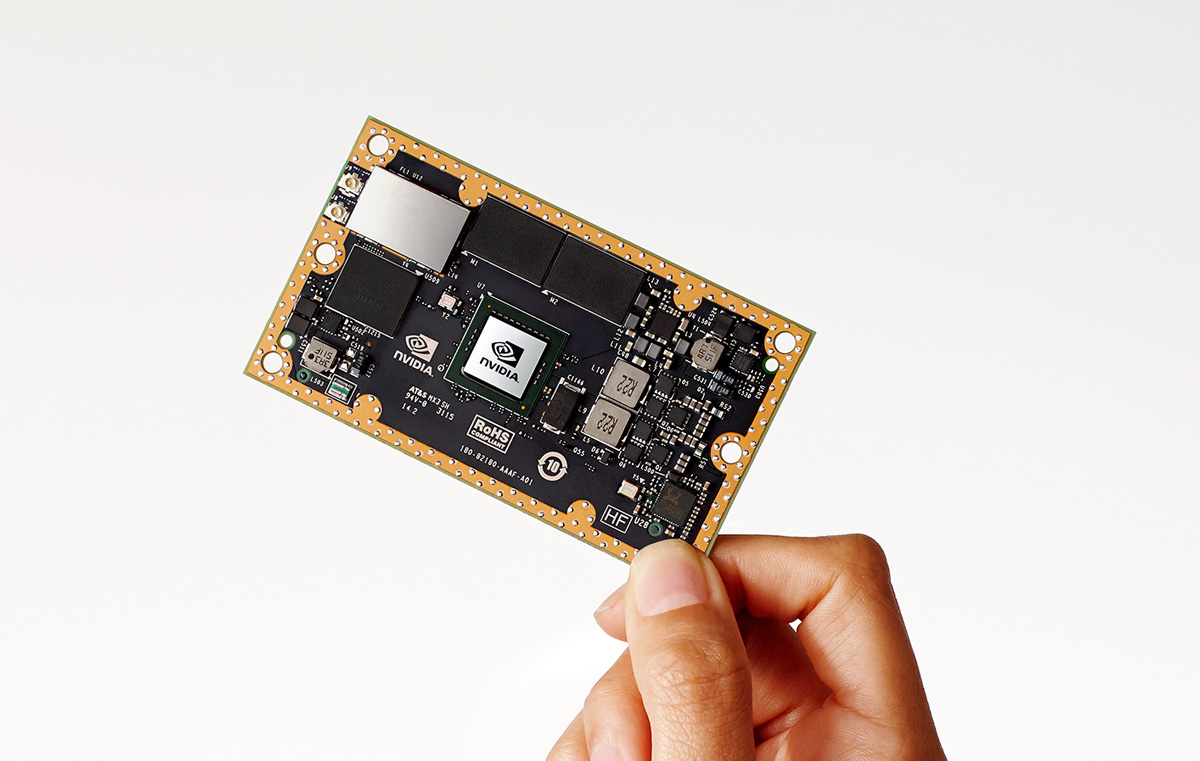 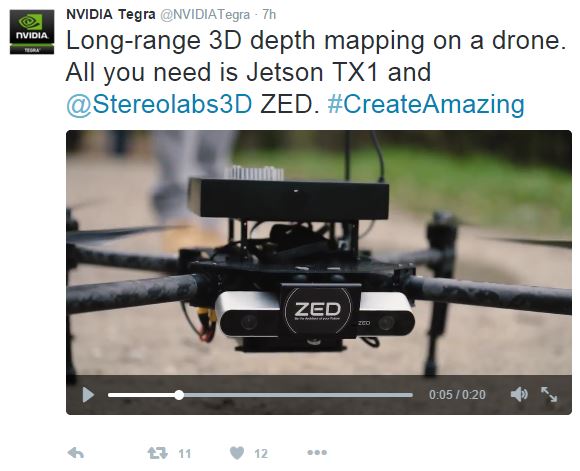 of 28 Next
This reply was deleted.