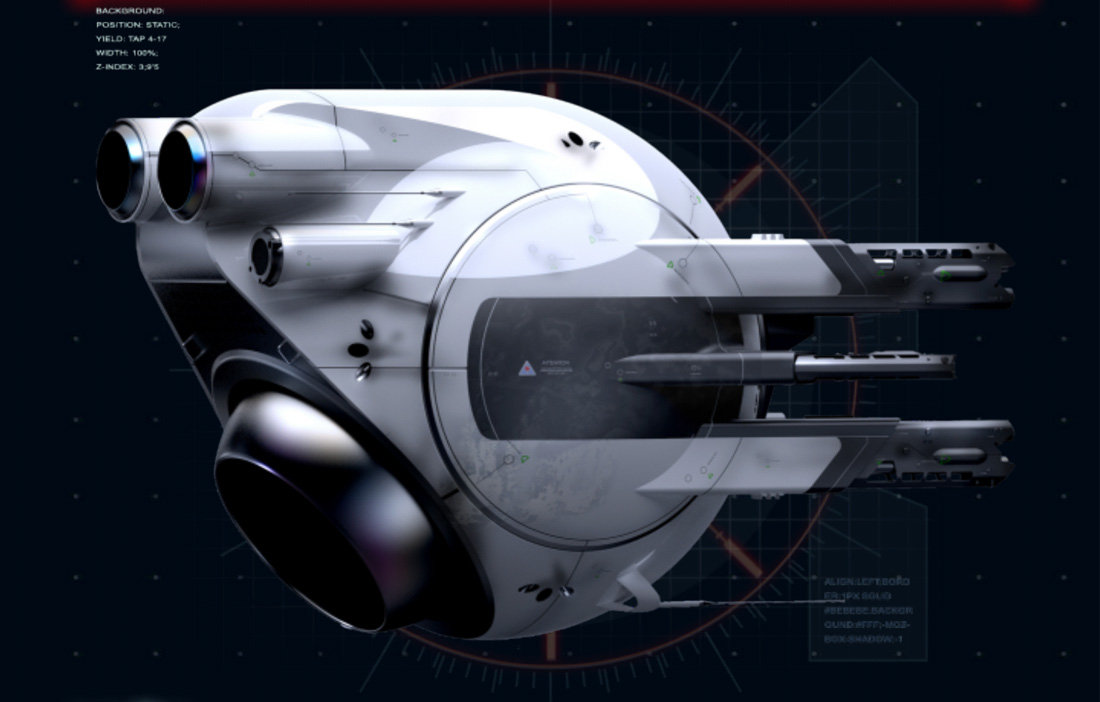 We went to see the new Tom Cruise film "Oblivion" last night, and it was an intresting story and twist.

The main charachter "Jack" was a Droid engineer repairing the Droids when ever they go broken or shot at etc.

This was an ok scenario but later when you find out they were actually there to kill any human, then this whole current debate about Droids becomes starkly a reality, and will spread the paranoia for our hobby.

The other day i was flying my quad and some people came across and asked is that a Droid, i had to say no even though in German it is the correct word for what it is, and i had to say no a type of Helicopter. They went away happier, but then noticed the camera on board, and looked at me a bit puzzled.

I really think we need a name change from DIY Drones to DIY Aerial Platforms ??