I was in San Diego on Thursday to speak at the AUVSI's Unmanned Systems Interoperability Conference and to do a Bloomberg TV segment on 3D Robotics/DIY Drones. This was a good opportunity to tour the new factory, which is now in its own 10,000 square foot building with 15 full-time employees. (3D Robotics is the company that powers the DIY Drones store). This is what it takes to do high-end electronics at the volume and scale we're now operating at. It's a long way from the garage we started in ;-)

Here are some photos from the new space.

Above: the main PCB production line. From left: the automated stencil printer, the pick-and-place machine with autofeeders and the reflow oven.  This is where the magic happens! Carmen, who runs the QA station at the end of the PCB production line. She tests every board that comes out! These are just a few of the test jigs. 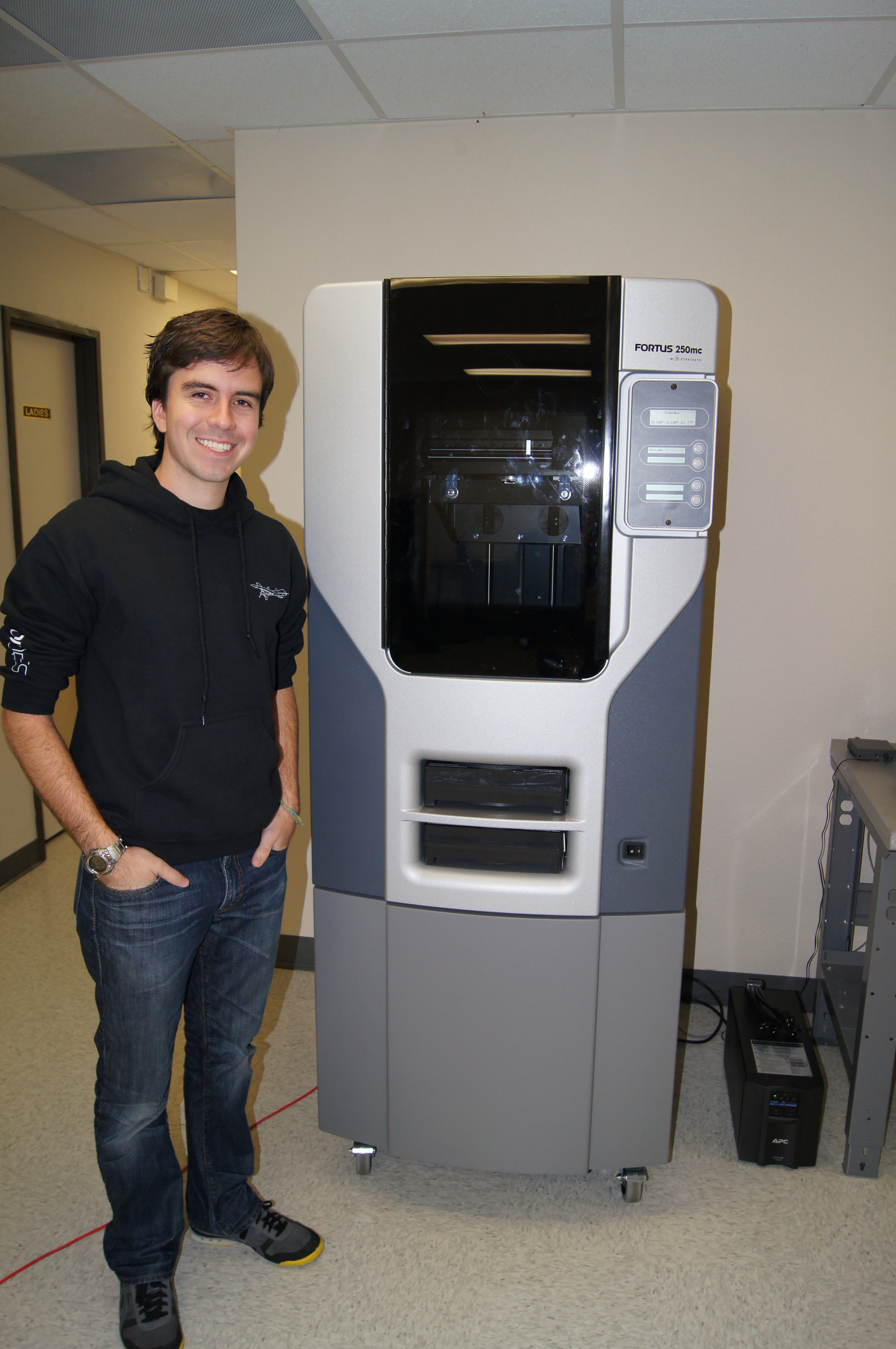 Here's Alan and the cool new 3D printer. You won't believe the new products they're working on ;-) 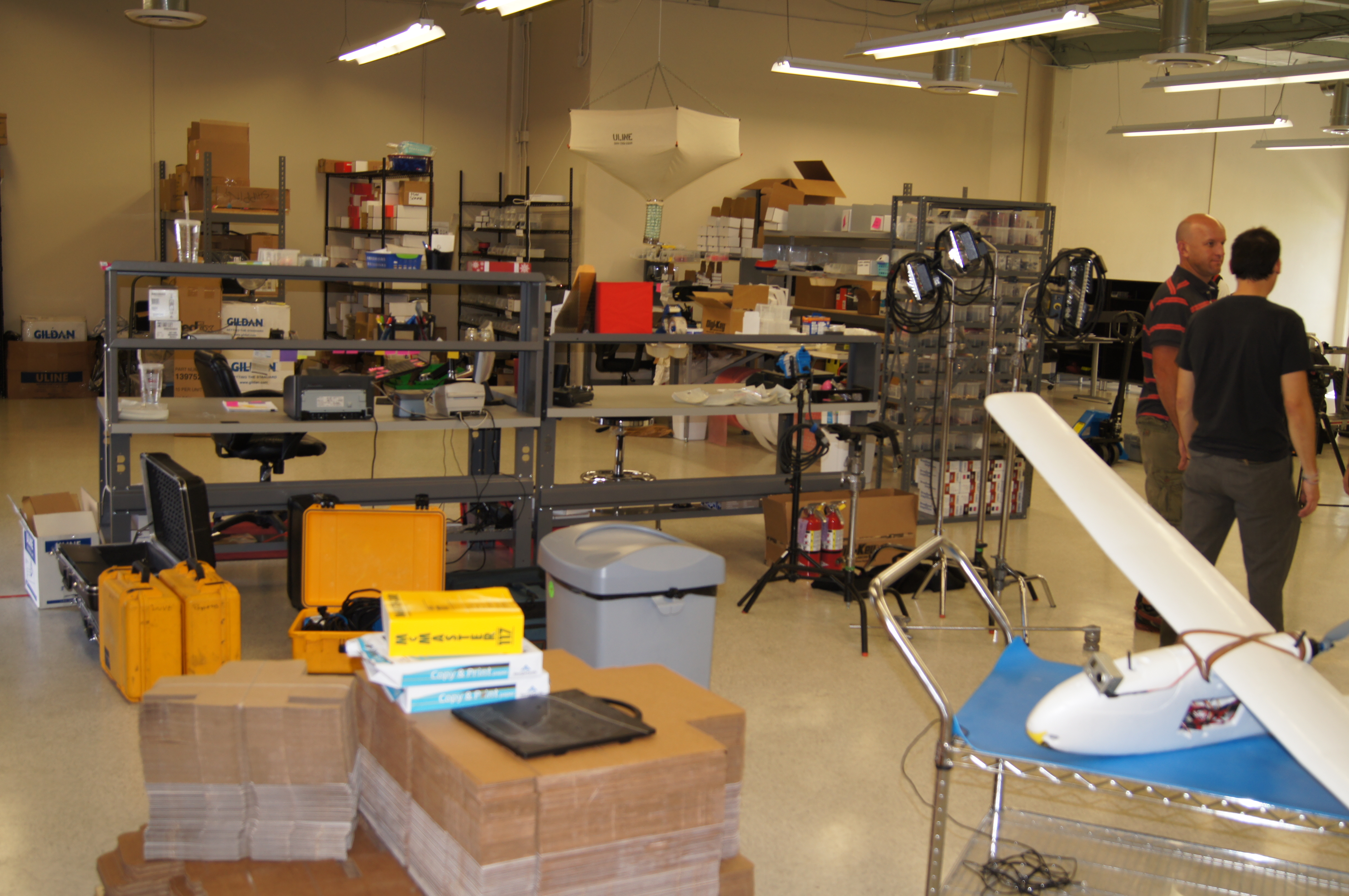 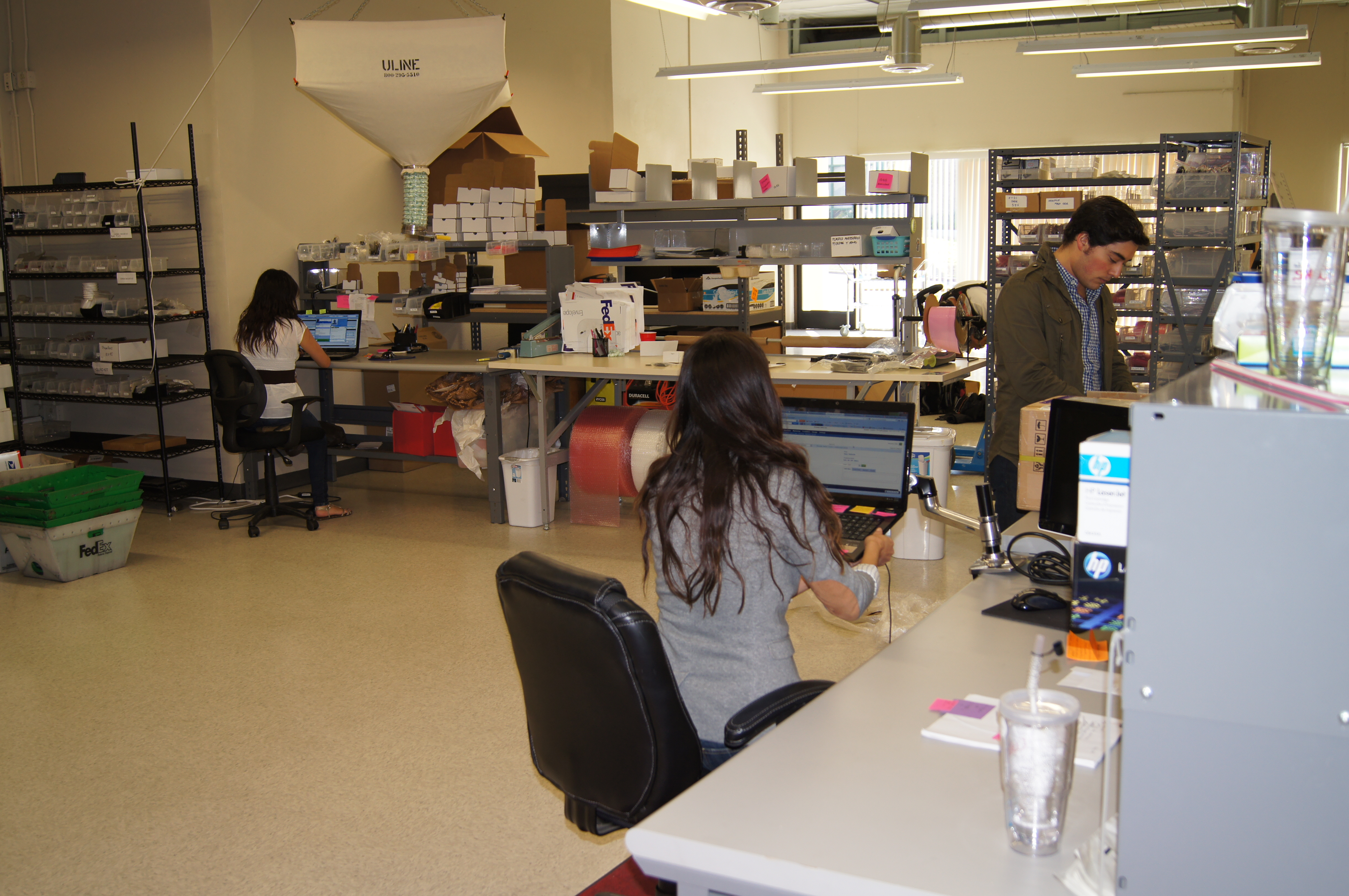 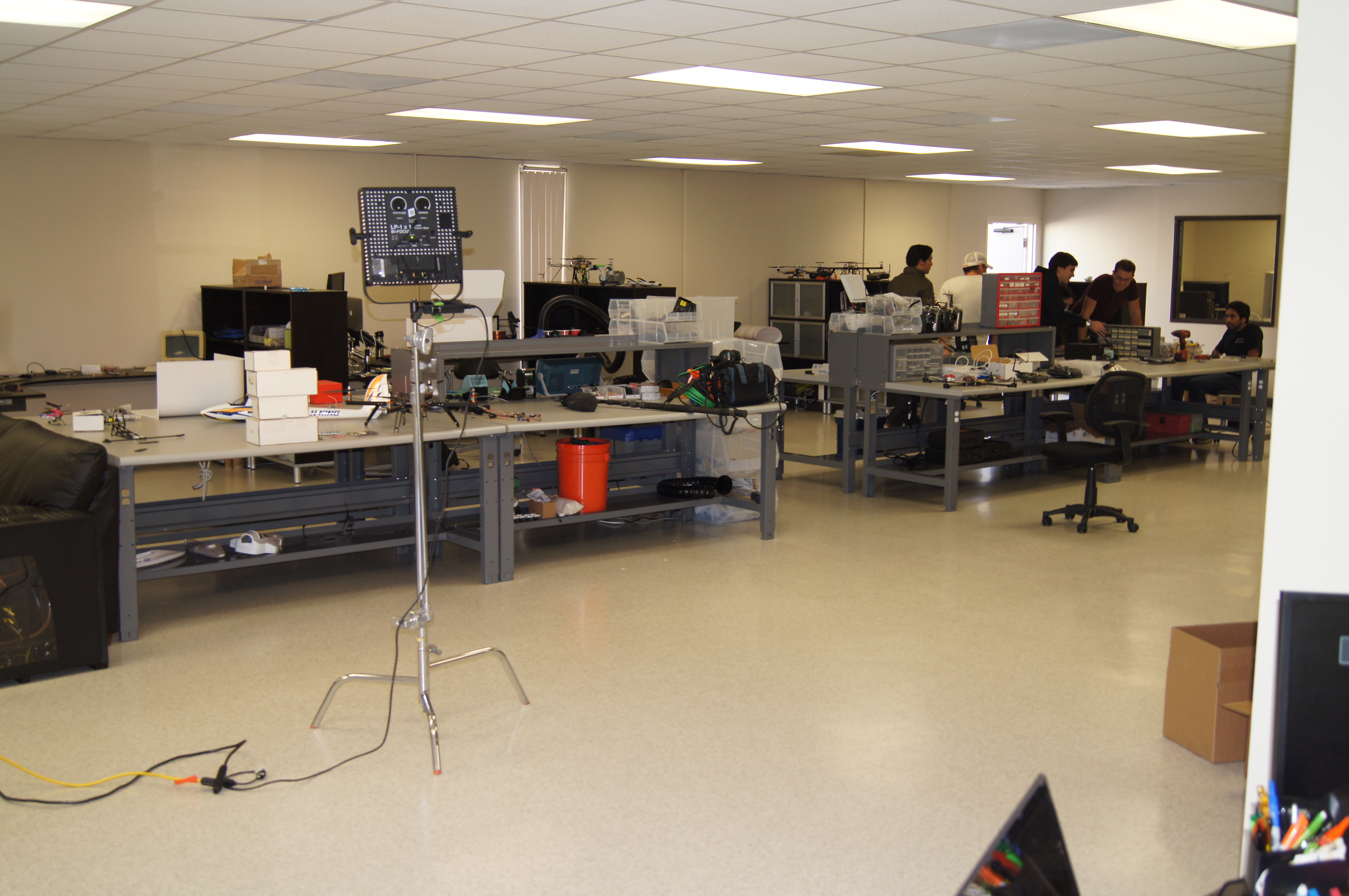 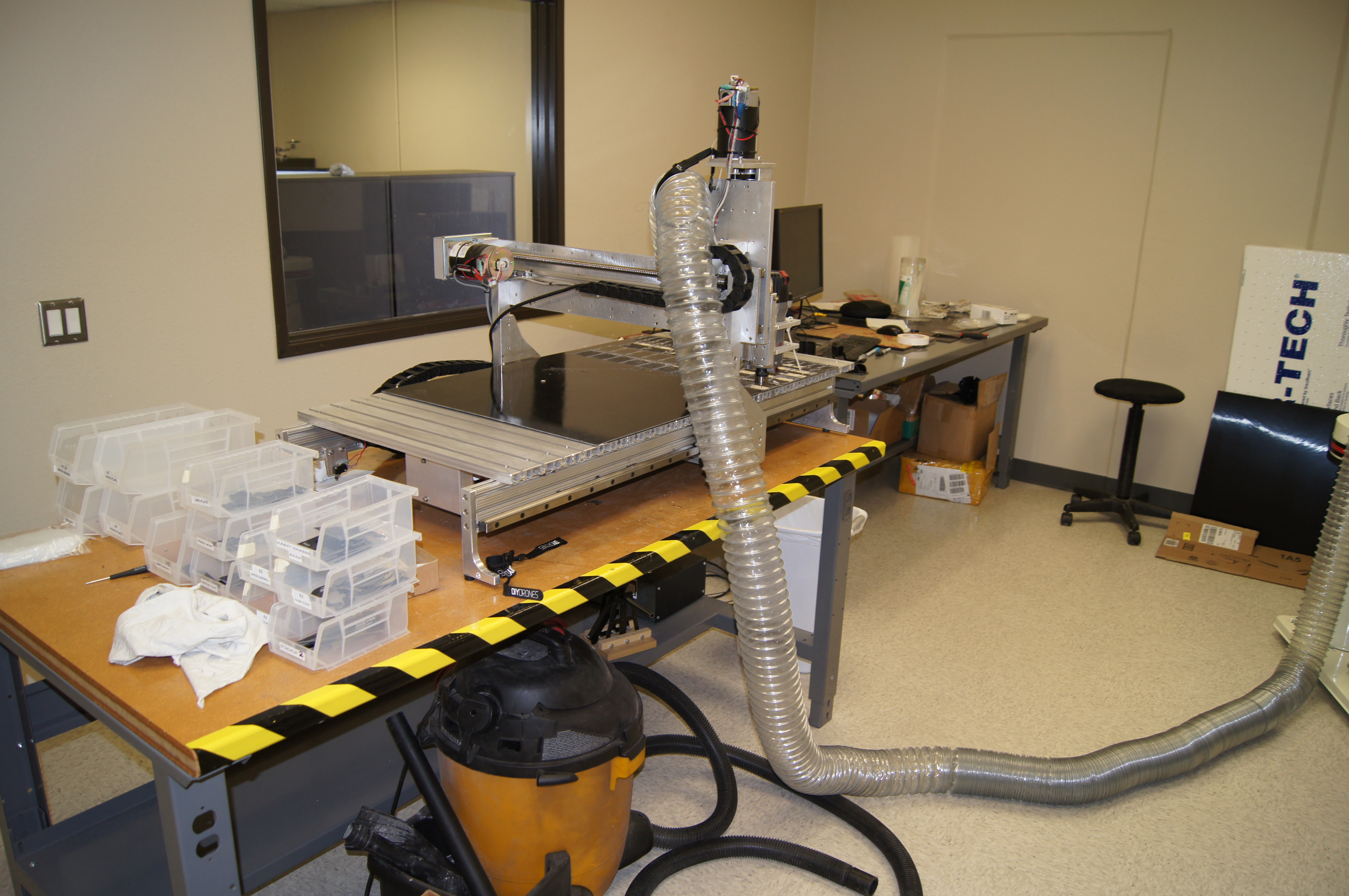 Some Bixler and EasyStar APM enclosure parts made by the CNC. 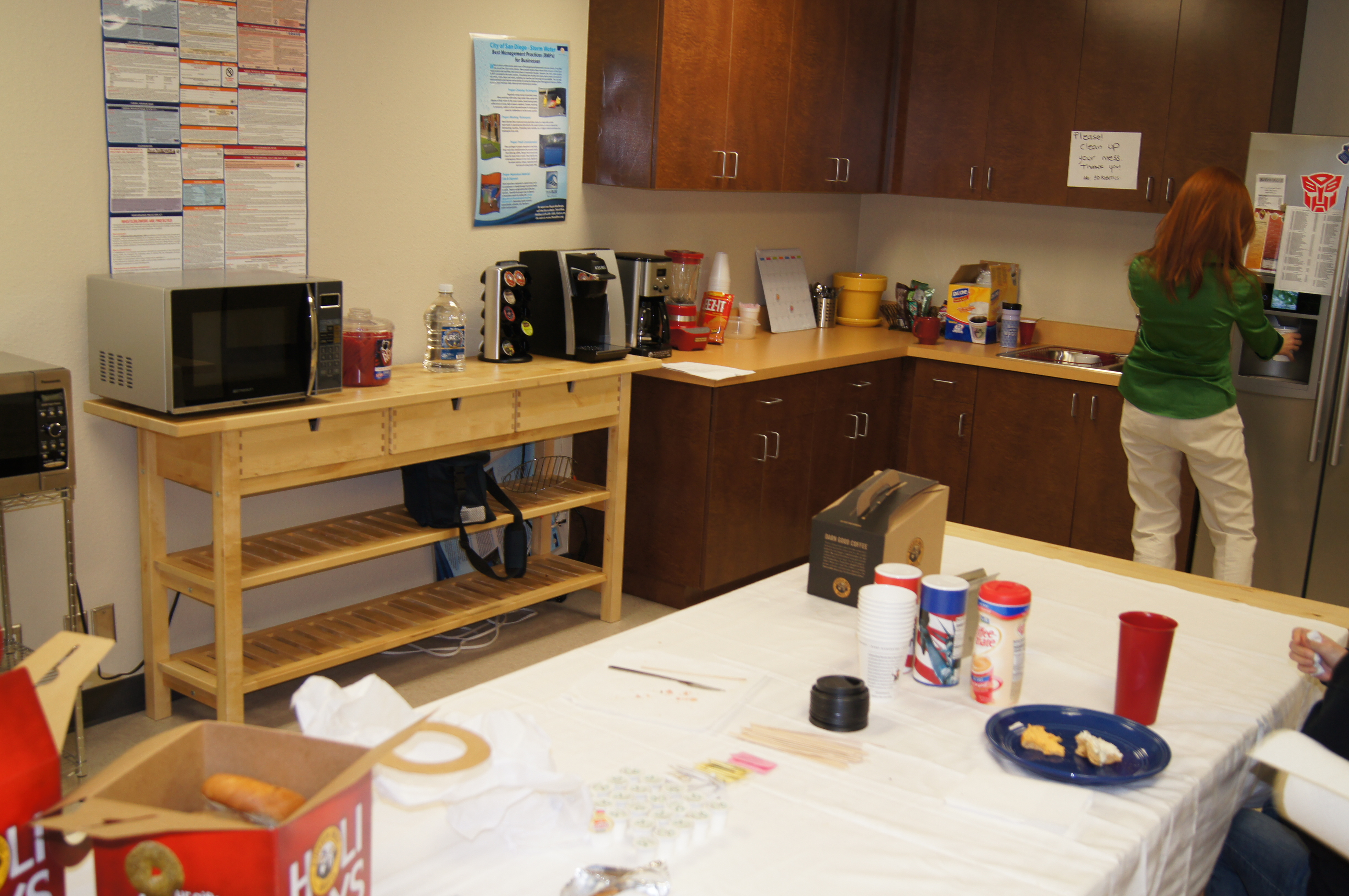 Here's the other end of the production line, showing the PCB cutter and reflow oven Component reels, waiting for the pick-and-place 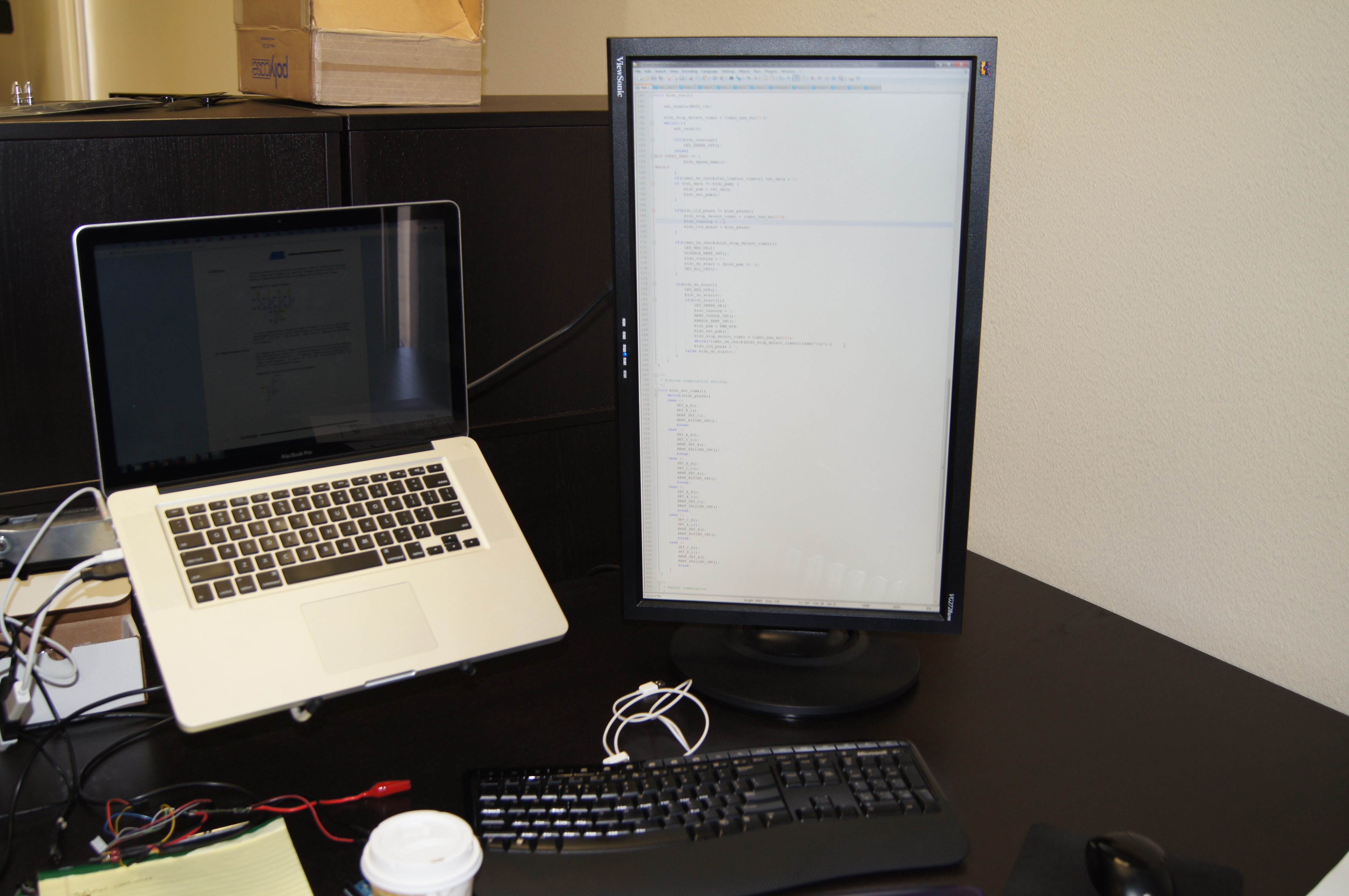 The engineering area has monitors turned sideways to read LOTS of Arduino code ;-) 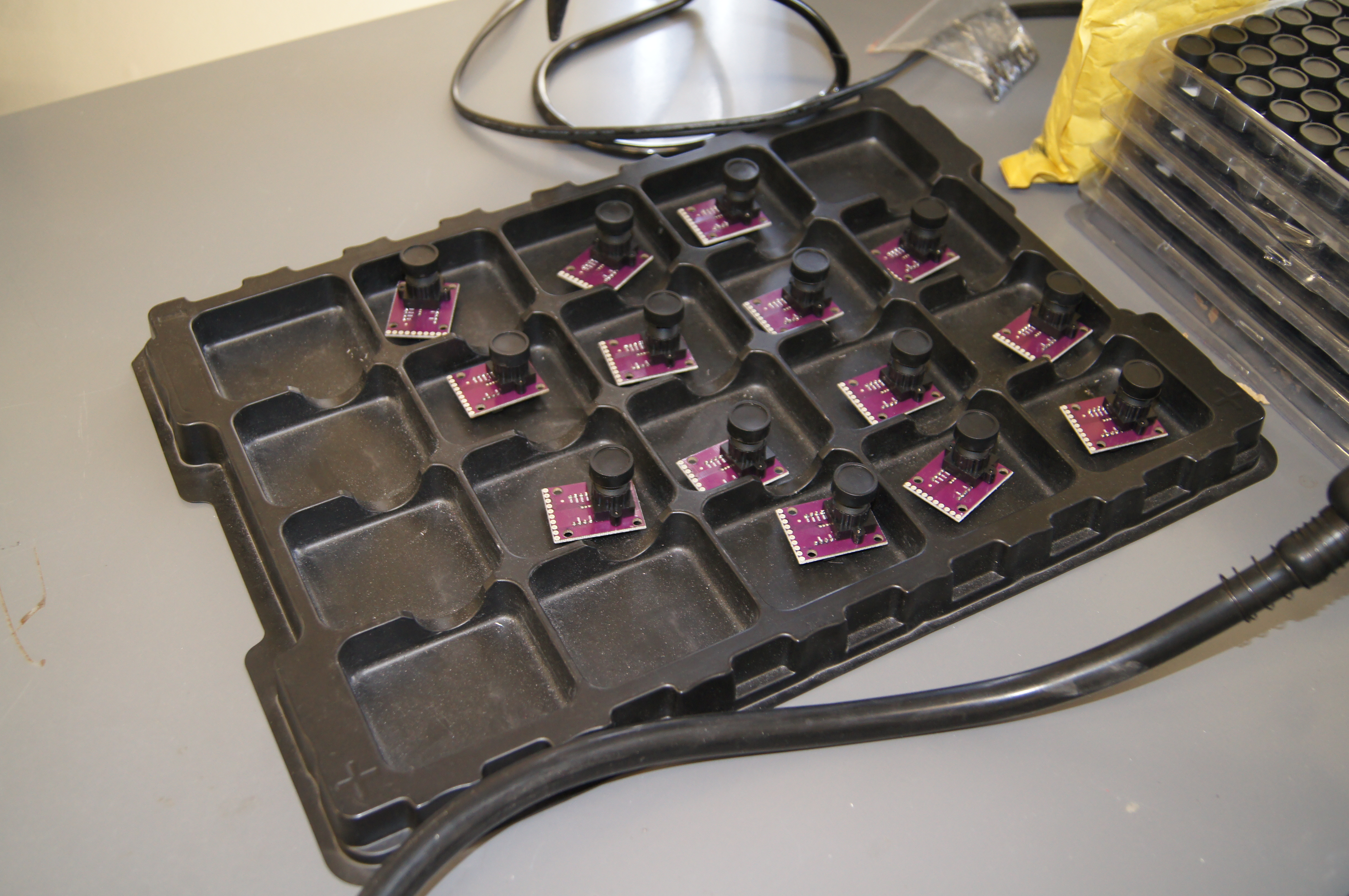 Hmm..what are these? Could it be a new product? Hint: they're not cameras ;-) 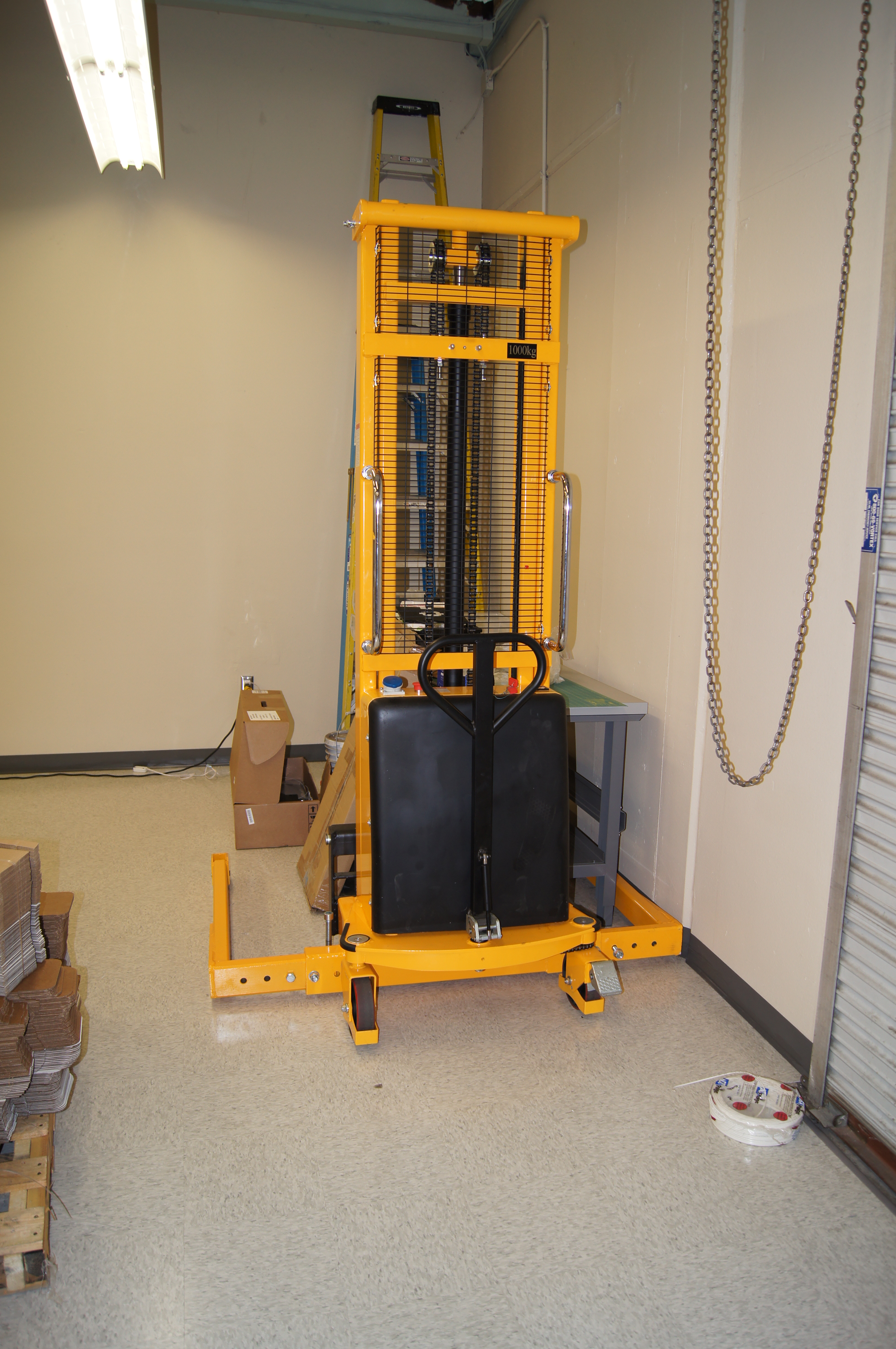 We've even got our own forklift! 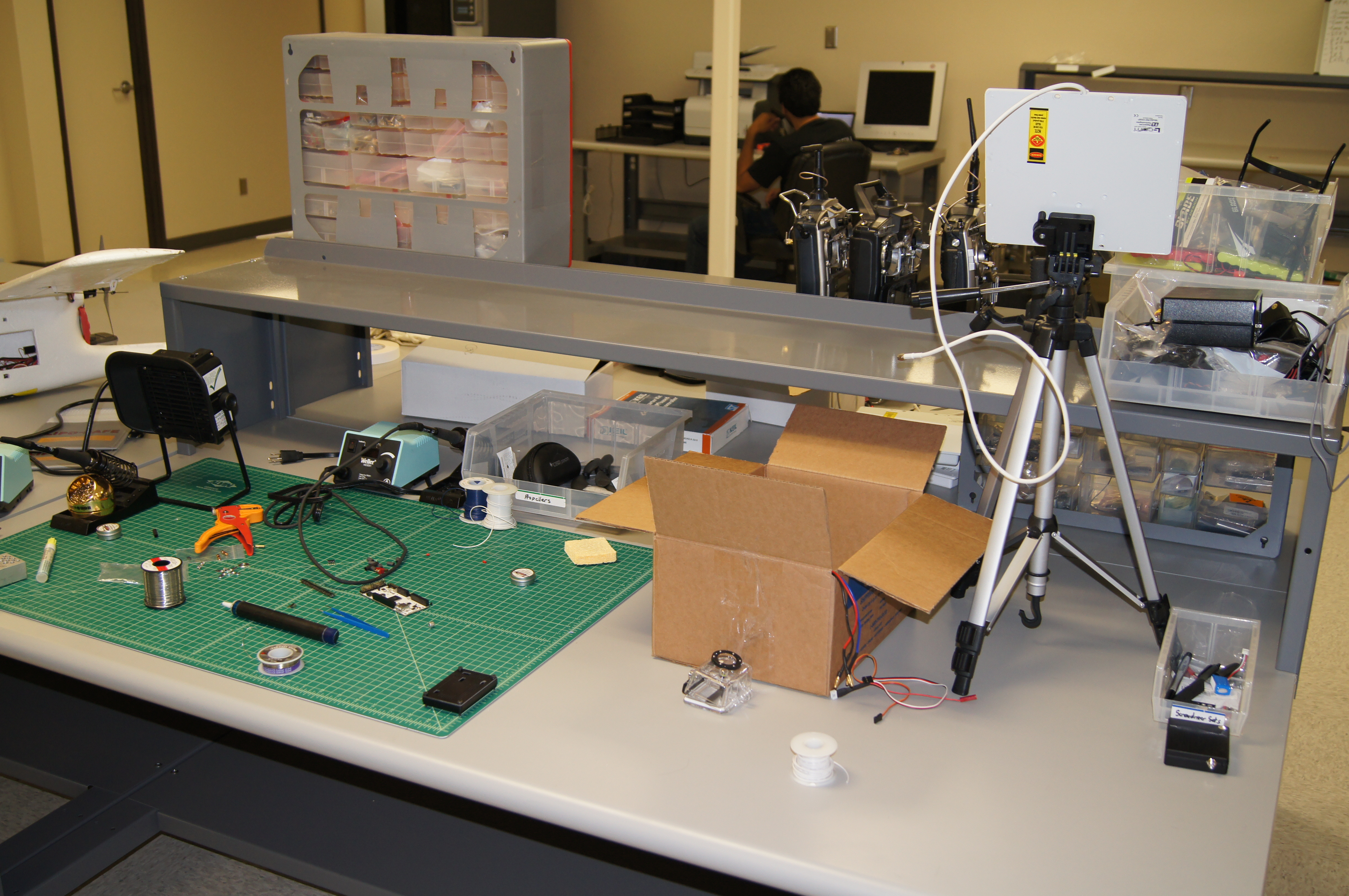 Jordi being interviewed by Bloomberg.