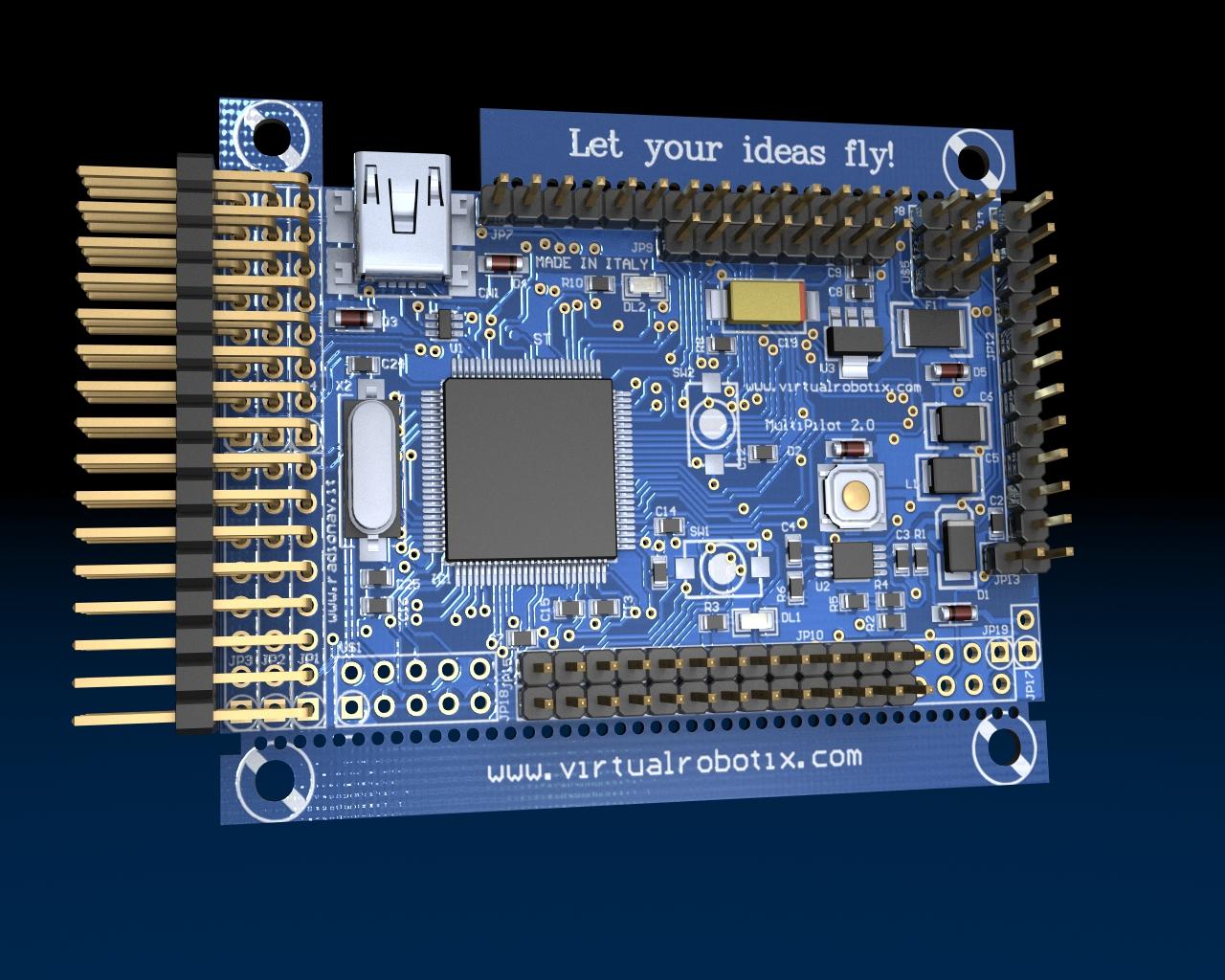 It's generally considered a bad idea to pre-announce products, but hey, we're an open source community. It's not pre-announcement--it's transparency!

We're working on about a dozen new products at the DIY Drones factory. Some of them are with partners, so I'm not free to discuss them until the partners give us the green light. But others I can tell you a little bit about now, so you'll have a roadmap to help you make your own technology and deployment plans.

First, one note about backwards compatibility: we're committed to it. This is a fast-moving field, and we're going to release products based on the latest sensors and chips as fast as we can, because this community expects that. Think of autopilots like cellphones: you're probably going to want to upgrade about once a year. But we also work hard to ensure that the hardware you buy today will continue to be supported for at least two years.

Also, new products will be released in beta, as always. Unless you're really keen to help us catch bugs and fix problems, you're not going to want to buy any of these products until they hit the 1.0 software release, which can be as much as six months after hardware release. If all you want is a great-flying UAV, you can't beat the current APM. Most of the following products probably won't hit that level of maturity until late 2011.

Here are some of the highlights:

This is a 32-bit Cortex M3 (ARM 7) autopilot board (board layout shown above) that's compatible with ArduPilotMega, ArduCopter and the Arduino programming system. Developed by Roberto Navoni of VirtualRobotix and the Foxteam in Italy, working with DIY Drones and the Arduino team, this board uses the APM IMU shield and will run the ArduPilot family of code, just like APM.

You can read more about it here, but the basics are that this board will offer high-end processing power for pro-level autopilot needs in planes, multicopters and helicopters. It can run a Real-Time Operating System and will be ROS-compatible.

Current specs are as follows, although these will be upgraded to the latest chips available at the time of release

First prototype boards are incoming and you should not expect commercial versions to be available with release code until the second half of the year. Pricing is yet to be determined. Projected Release: Q3

Starting in about two weeks, all APM boards will ship with the Atmega2560 chip, which has twice the memory of the Atmega1280 chip that APM currently uses. There are some other minor changes to the board that have already been released in the 1.4 version that is currently shipping. The current code doesn't need all this memory, so the new boards will operate exactly like the current ones and there is no need to upgrade. But this does give us room for more ambitious enhancement to the code in the future. Projected Release: end Jan

Not everyone wants a flexible development board like APM. Some people want smaller, simpler, cheaper autopilots. That's why we'll be releasing all-in-one versions of APM this year using the new Invensense MPU-6000 6-axis chip (we may be the first autopilot on the market to have them). As promised, we will also update the current APM IMU shield with new sensors when we get them (this is why we made APM modular--so you can upgrade components as technology evolves). Projected Release: Q2

As Jordi hinted in this post, we're developing a universal ground station: a wireless hardware device that can render an in-browser Ground Control Station on any smartphone, tablet or PC.  This "magic box" will be a wireless router between your aircraft and the display device of your choice, as well as driving a tracking antenna and providing datalogging. It's the ultimate cross-platform GCS! Just imagine controlling your UAV via an iPad or even an Andoid phone. This device will make it easy--no software required.  Projected Release: Q2

At the DIY Drones store, we only sell components and kits. But our partners around the world are gearing up to sell pre-made autopilots and even ready-to-fly UAVs. You can already buy an ArduCopter with pre-soldered APM electronics from FahPah, but you'll see more in that vein from FahPah and others early this year. The marketplace has spoken clearly on this--not everyone wants to have to use a soldering iron or load code to use a UAV--and DIY Drones partners are responding. Projected Release: Q1

On the code side, expect the versions we release this year to increasingly do auto-detection of hardware and otherwise require less setup. Our ambition for 2011: make UAVs as close to plug-and-play as possible. You can hack APM all you want, but if you don't want to see a line of code you don't have to.

The above is just a taste of what we've got in the pipeline. Other products that are in the prototyping stage including open source On-Screen-Display boards (including integrated with APM), open source ESC, smartphone interfaces, new GPS modules, ground rover autopilots and more!