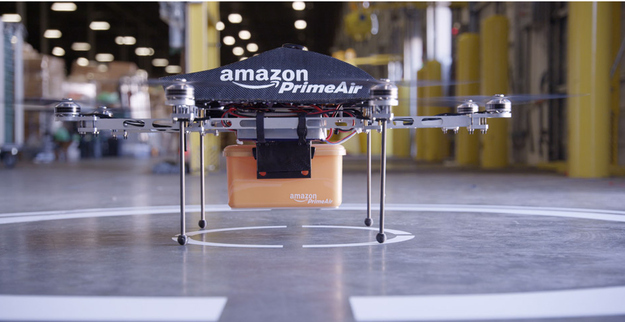 A Senate committee will hold a hearing early next year to explore the potential economic impact of private companies using drones, including Amazon’s proposed drone delivery program, BuzzFeed has learned.

An aide to West Virginia Sen. Jay Rockefeller, the chairman of the Senate Committee on Commerce, Science, and Transportation, said the hearing was in the works before Amazon CEO Jeff Bezo’s Sunday night announcement that the company plans to use drones to make deliveries.

“Amazon’s plans for using drones to deliver packages is just one example of the potential this technology offers consumers, and a reflection of the ingenuity of American business,” Rockefeller said. “As we move forward toward integrating drones into civilian life and capitalizing on the economic opportunities they offer, we must make certain that these aircrafts meet rigorous safety and privacy standards. I plan to hold a hearing early next year to explore the potential economic benefits of unmanned vehicles in our airspace as well as the potential risks they may create.”