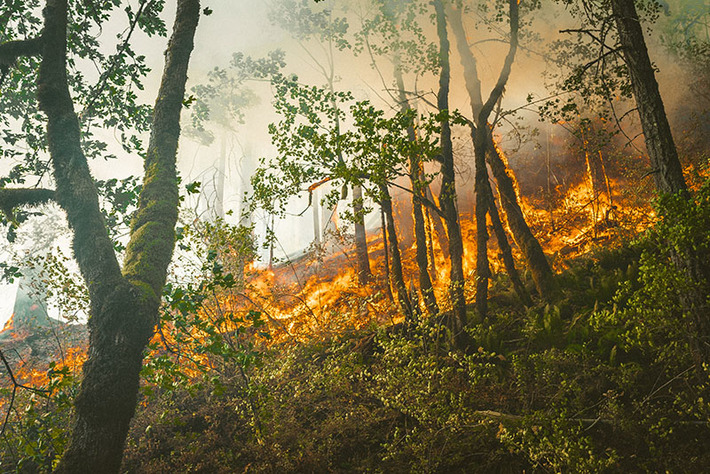 One example of drones to combat forest fires is that of California National Guards, who are using MQ-9 Reaper (military reconnaissance drones) to assist emergency responders in controlling forest fires. They have already provided crucial as 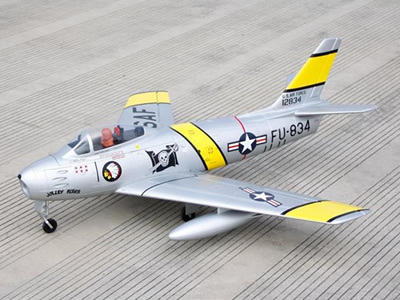 EDF’s on the other hand are very affordable, but most sound like an electric leave blower. There are a lot of bad kits, poor designs, weak gear and low performance options out there. Taking off from the grass needs good performance and stout landing gear. Some of the better performers use fixed gear to save weight and provide landing gear that can take the bashing a grass take off and landing deals out. There are hand launch and bungie launc

DARPA just conducted its fourth "Swarm tactics" maneuver and once again 3DR Solos are drone of choice. It's a tribute to their open source software and architecture that makes them so flexible and useful, even years after they were made If we dig deeper into the use of drones for public safety, there is one use case that is not often talked about, drones for highway patrolling. No! You won’t be getting a s

Today i would like to introduce one type drones M1200. This is an almost perfect drone for industrial filed.

One of the biggest feature is ultra-light. Please refer to the picture as below:

T-Drones has been cooperating with T-Motor all the time. We use T-Motor power system, so the quality is surely great.

No worry about your environment when you use T-Drones M1200

It can be applicated in: 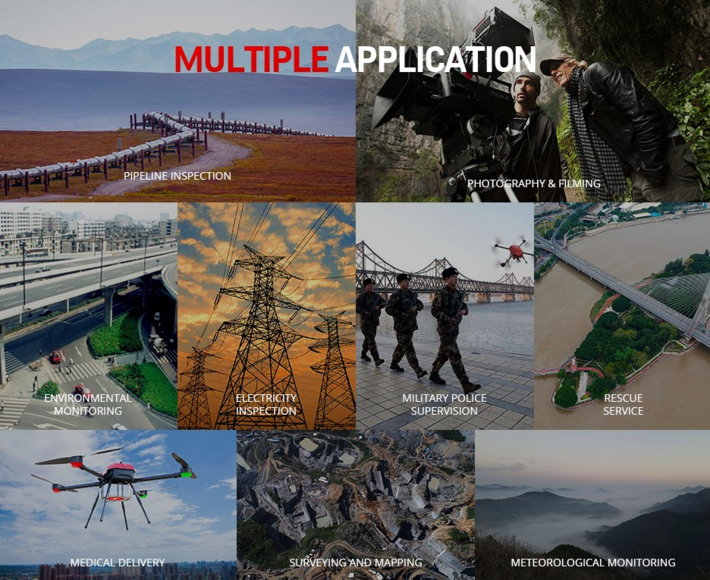 Are you interested in M1200? If you want to know more types of T-Drones, feel free to contact me.

It is a pleasure to meet you here.

I am from T-Drones team. Which is dedicated to manufacturing drones in the industrial field.

We can provide professional R&D, production and OEM service.

What's more, T-Drones had been cooperating with T-Motor all the time.The quality is surely great. 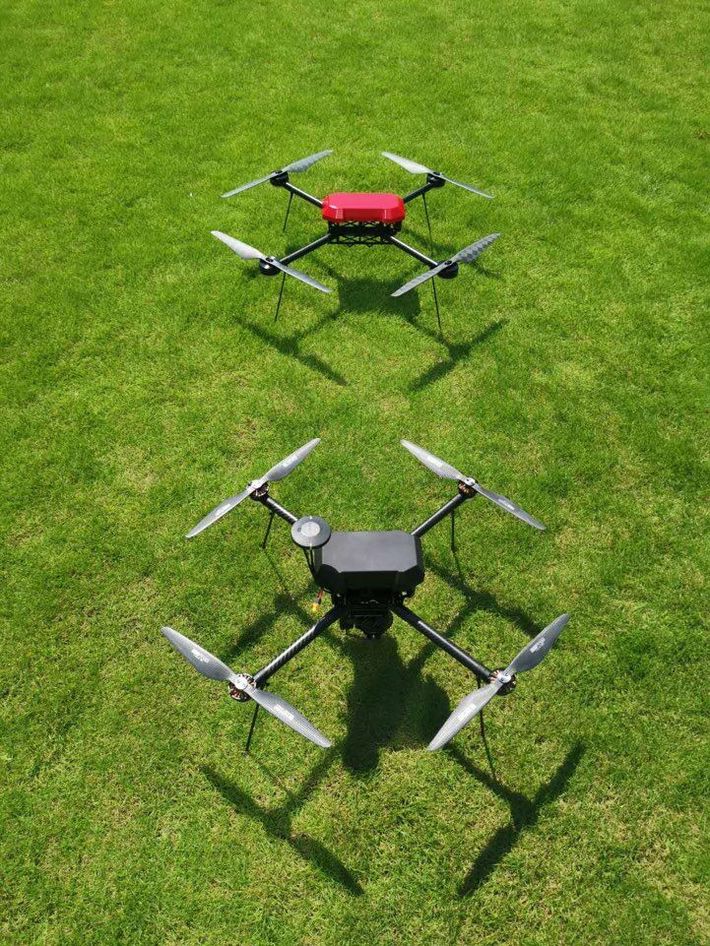 If you are looking for the hardware to diy a drone by your own?

If you find it's hard to get the drone parts with competitive cost?

If you are looking for a drone with light weight and long endurance?

T-Drones is here happy to offer the solutions. 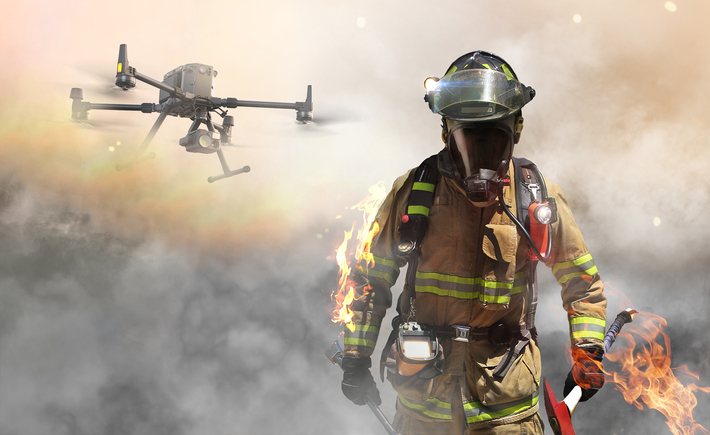 The effectiveness of drones is rapidly catching on, as agencies around the world begin to adopt this techn

Nimbus series planes have a new member: Nimbus Pro. It is a professional VTOL(vertical take-off and landing) fixed-wing plane for mapping, aerial survey, and inspection mission. It comes with four lift motors and one fixed-wing motor, which will allow the mapping VTOL to ascend like a helicopter. For the mapping mission, the fixed-wing motor will make the drone fly like a plane.

Fast deploy
Due to its modular airframe design, Nimbus Pro mapping VTOL can be set up in less than 5 minutes by a single man.

Long endurance
The Nimbus Pro survey drone can fly up to 100 minutes with a 6S 25000mAh lipo battery in a single flight.

It's a drone ground control station with video receiving and radio controlling.

The system is integrated inside a Pelican suitcase, which is shockproof, waterproof, and convenient for carrying.

Two joysticks and screen integrated. One is for camera controlling and video receiving, another for flight controlling, and mission planner.

The video system is adopted the latest COFDM technology. It can send stable video signal in a moving condition or non-line-of-sight environment.

What else can be improved for ultra long range, like 100km? 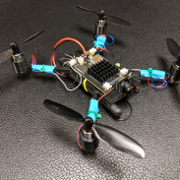 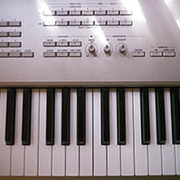 If anyone happens to be creating Halloween-themed projects, there are lots of scary tracks on my Dark/Ominous pages as well as my Horror/Surreal pages that you can use: 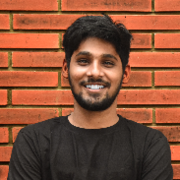 Unmanned Aerial Vehicles (UAVs) are already in use for controlling fires in urban areas and places where people reside. These UAVs are usually quadcopters that are quite effective in hovering in one place.In the event of a fire, the primary…
See More 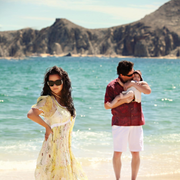 "Hi Escobar .. People recommend what they find most useful, and for many people Telem1 is for telemetry and Telem2 is for companion computer .. The connection works just as well with USB, with a connection string that is identical for all companion…" 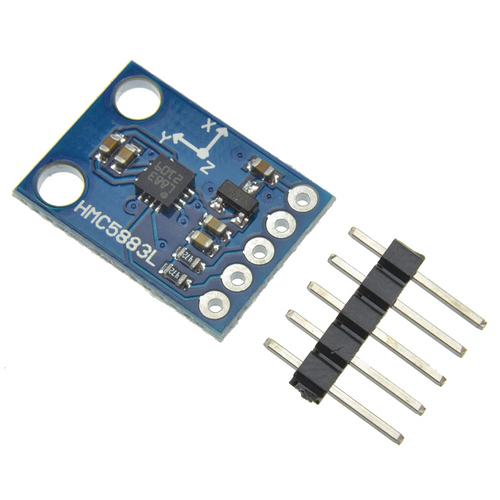 hi im new in this hobby and i hope anyone can help mei’m trying to connect the HMC5883L GY-273 compass to the apm 2.8 but when i connect the compass doesnt work in MP, anyone know if this compass works with the apm 2.8 or is compatible?
See More

2 more…
Hi folks, is anyone interested in helping a newbie and his son with their first drone build? cheers Ben
See More
"Hi all, glad to be in the group. Apologies in advance but I have a great many questions."
"I have been interested in drones for a very long time. I've heard about using this device. Often with friends we are going to try to implement new technologies using a drone. Since I am studying in college, it takes a lot of time. In order to cope…"

hi im new in this hobby and i hope anyone can help mei’m trying to connect the HMC5883L GY-273 compass to the apm 2.8 but when i connect the compass doesnt work in MP, anyone know if this compass works with the apm 2.8 or is compatible? 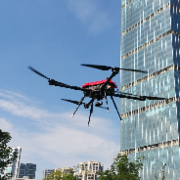 Dear everyone.Do you think what is the impact of the foreign trade drone industry under Covid?Let's express what we have seen.

Hi AllI have a question or maybe a clarification.I been seeing everywhere,whenever RPI and Pix are connected - it is suggested to do over Telem1/2 to RPI seriial Pins or use a FTDI connector to a RPI USB.What should happen if we connect it directly…

Topic:What are your main considerations while purcahsing a drone?（Seek answers online）Note:Take T-Drones M1000 for example. Check the video then tell me do you like it? Give your reviews about what aspects does T-drones attract you…